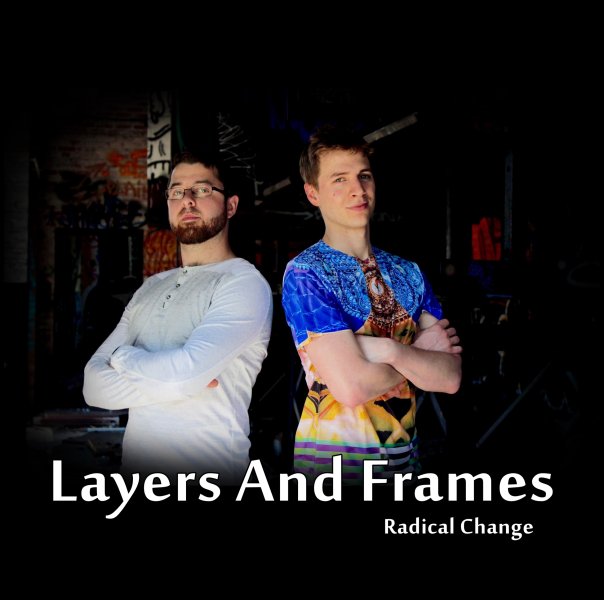 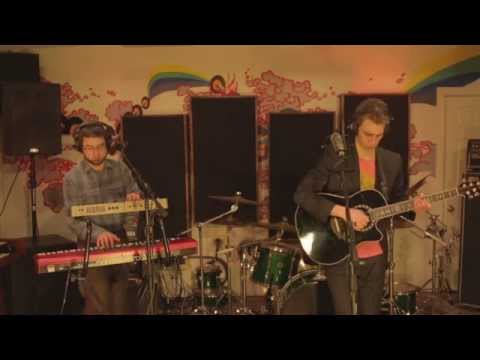 ►
Gone For A While
by Layers And Frames 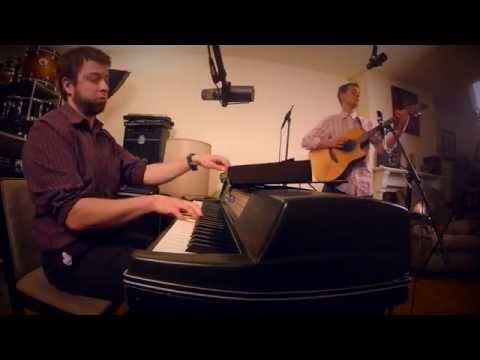 ►
ABOUT
Layers And Frames is a Philadelphia based electronic/world/folk duo. The pair is composed of Frederic Brewer (guitar loops, vocals) and Mark Sulik (keyboard, vocals). Their sample-free live shows combine melodic and percussive guitar loops, spacy piano, punchy synthetic bass lines and a healthy topping of vocal harmonies. Frederic began the project in 2011 while he was a Peace Corps volunteer in China. He performed solo on stages across China, Belgium, Germany, Holland and his native France before moving to Philadelphia in 2013. Since being joined by Mark in 2014, Layers And Frames has released three EP’s, five music videos and performed over 50 shows in the US.