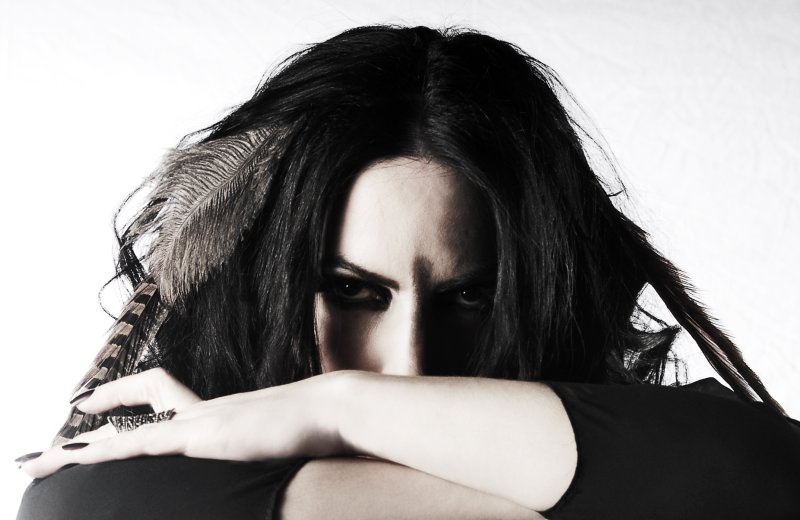 Courage Riot (Revisited)
by Konqistador
Share
Influence: Middle Eastern , East European
Genre: world, electronic, industrial
About "Courage Riot (Revisited)"
Courage Riot is a message of bravery. When a hound is suddenly cornered by a pack of wolves, his courage and unstoppable adrenalin is the only chance he has to survive. If he is defeated but maintains his courage till the end then he is worthy of remembrance - if he lets go and submits, they he is no better then the cowards who provoke him. Courage is also a test of one's patience. In the most threatening of circumstances a reaction must be calculated before acted upon. Outcomes must be foreseen so that those who perceive themselves as vulnerable mentally prepare for any possible attack. Courage Riot flows like heated blood through the veins. A pulsating tempo breaks the beat before anger snaps and reactions turn to action. Courage Riot announces 'I found my courage in the belly of a fire' - a bold statement confirming one's confidence and strength to defend one's honour. When 'Courage Riot' is at it's angriest, it stops, collects itself and motivates a rational strategy of defense.

Her fever's fired and desire takes
Thirst from salt, harm from hate
Heal the hounds and praise the snake
Victory done, revenge is fate

I found my courage in the belly of a fire
Courage, Courage