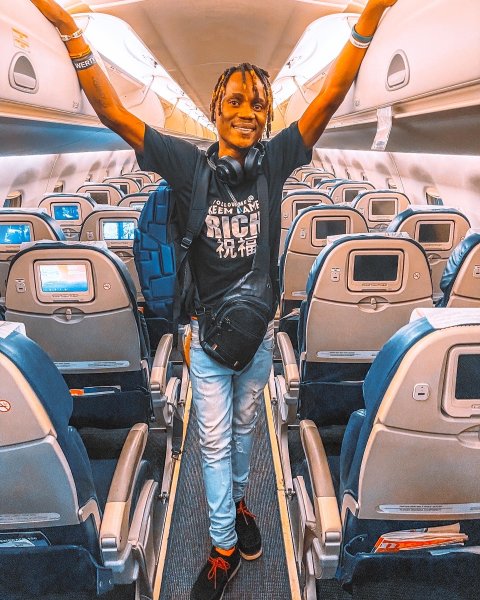 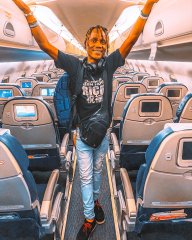 Kajoba Hakim, popularly called Keem Fame Rich , is a Ugandan Singer and Songwriter , and Promoter, he was born on January 16, 1999, in Mulago Kampala district , Central region, Uganda, into the family of Mr Mubiru Hamidu and Mrs Irene Namyenya.

Keem Fame Rich had studies at Light secondary and vocational school bulenga were he later dropped out and joined Makerere business school were he acquired a certificate in Digital marketing and Computer software.

Keem Fame Rich who is known fo let making music collaborations with music stars basically from Uganda he started sharing his music videos on social medias since 2019, but didn’t get enough attention due to his limited fan base then.

He came into the limelight in 2020 after he featured in several music and dance videos with popular musicians , influencers and content creators.
He first dropped his first album Home is Home which featured artist like Zex Bilangi , Ratigan era , Don Bwambale and so many others.
It worked out for him so well and he later dropped another album Lonely world which gained him more popularity across Uganda .

He is more popularly known for working with Pallaso and Juliet Zawedde and several others, not excluding one of Uganda’s famous influencer, Pallaso.

In recent time, Keem Fame Rich have gained wide recognition and prominence on social media driving tons of thousands of traffic to his page, after his music started going viral.

The young lad has kept his love and romantic life so private and out of social media. Therefore, any information regarding his girlfriend is inaccessible at the time of writing this article.