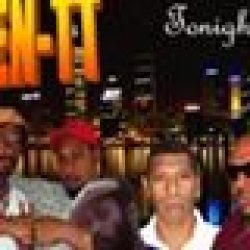 Papua New Guinea
Tracks
About
Plesman
by IDEN.TT
Influence: New Guinean
Genre: r and b, ethnic chant, hip hop, reggae
share
repost
comment
add to favorites
About "Plesman"
Plesman is sung in Pidgin, Yabim (Morobe dialect) and English. The lyrics are composed by Julius Piku and Sung by Minol Pongap. It was recorded at MGR Recording Studios and sound engineered by Jeremy Malir.

Follow
Send Message
About
Iden.tt is a Papua New Guinea band formed in the year 2010. The consists of local boys from manus, Sepik and Morobe. We are a band that is aiming at reforming the music industry in Papua New Guinea. Our songs are sung in our local native tongues and blended together with western music influence to derive a unique style of ethnic music.