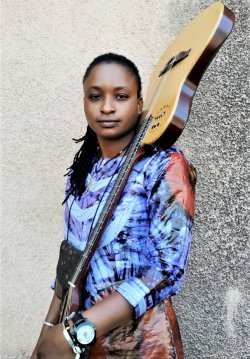 
See all tracks (9)
Follow
Send Message
About
A native of Mali, Hadja Fanta Diabate; comes from the large Diabate family of the Mandé griots.