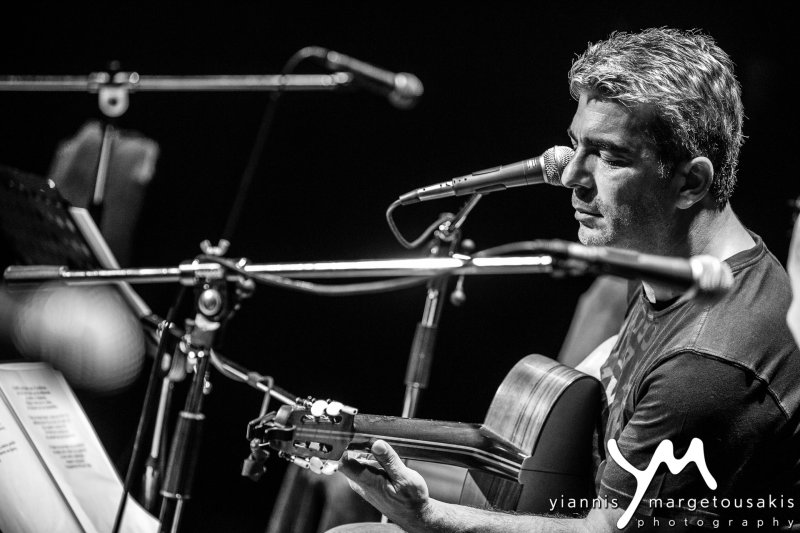 Prompted by the special "tsibiti" technique (rembetiko fingerpicking) and the singular guitar playing of Katsaros, Doussas and Kostis, Dimitris Mystakidis reinterprets in his own personal manner rembetika that have been released and performed only in America.

Rembetiko fingerpicking, a.k.a. the “tsibiti” technique, was developed in the United States in the beginning of the 20th century, mainly by Kostas Dousas and Yiorgos Katsaros, but also in Greece by Kostas Bezos (A. Kostis). The brilliance and adaptability of these folk musicians led their artistry to unexplored paths: Influenced by the fingerpicking technique of Afroamerican bluesmen, they embraced the distinct open tunings they found in America, creating an original guitar playing technique. The melodies from the homeland, along with their own compositions, acquired a new sound in the neighborhoods of the New World.