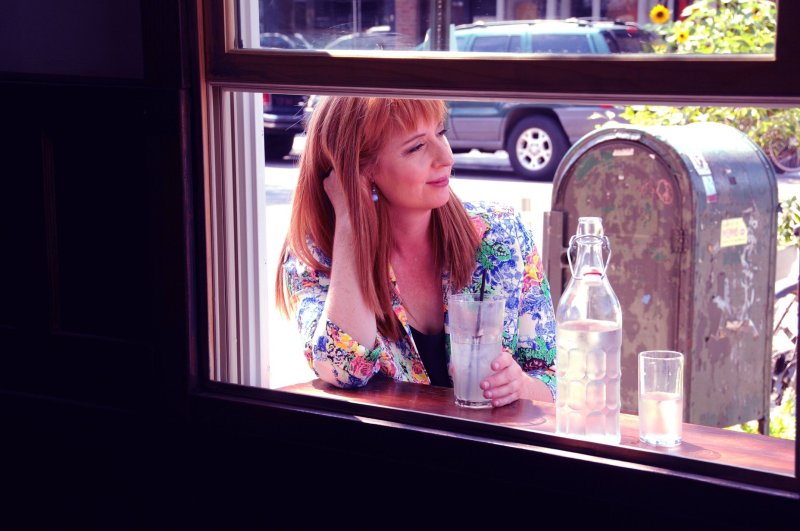 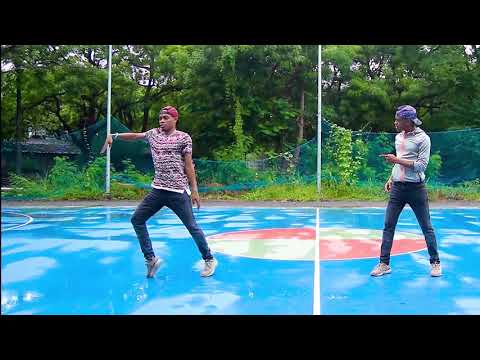 ►
The Gael
by Cady FInlayson 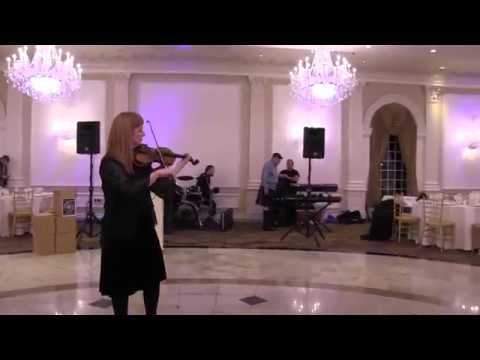 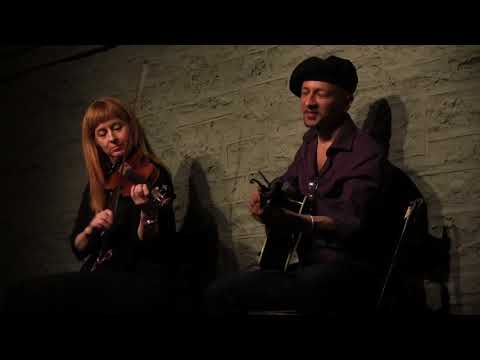 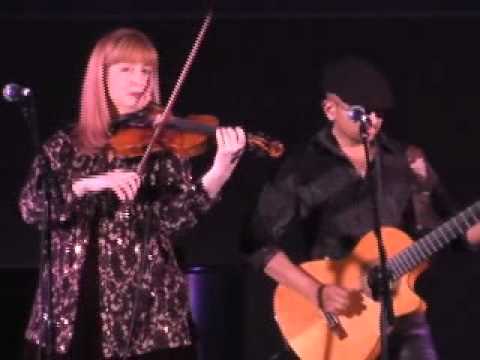 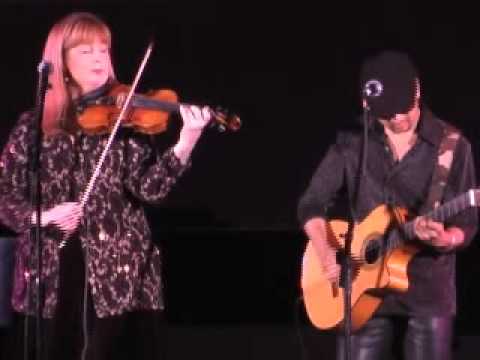 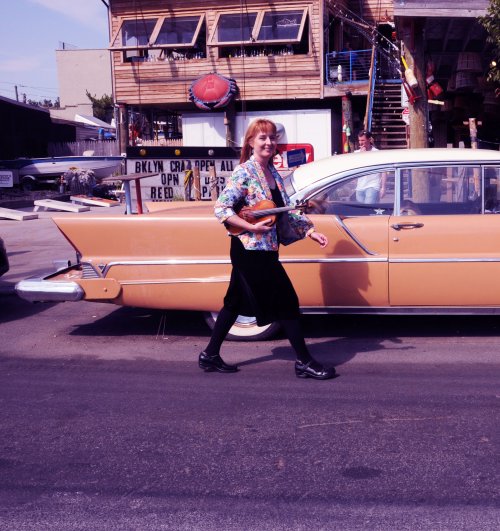 Photo by: Cady FInlayson
About: Cady Finlayson in Red Hook, Brooklyn
ABOUT
Cady has brought her spirited Celtic fiddling to 38 states and Ireland, performing at venues including Carnegie Hall, Caramoor Center for Music and the Arts and the Blackstone Valley Celtic Festival. Called "one of America's top Celtic fiddlers" by New Age Voice magazine and "bursting with pure and natural talent" by HotIndieNews, Cady Finlayson offers a spirited fiddle show with a global twist. Cady's music blends traditional Celtic tunes with global rhythms and American folk, creating a signature sound that appeals to a variety of audiences. "I love to bring Irish music to people who might not normally hear it", she says.

Reviewers have described her playing as “highly melodic” (Dirty Linen); “gorgeous fiddle playing” (MP3s Music Magazine); “a remarkable talent” (Michael Allison); and “fresh and interesting” (AMG). Alternatives says Cady “sizzles on the fiddle” and Chaos Realm says she has “a fire others don’t have.”

Cady says, “The first time I heard Irish music it was one of those really powerful connections. I had to play it.” She studied Irish fiddling with NY-Sligo fiddler Brian Conway and then traveled to Limerick, Ireland as the winner of the President’s Award Scholarship. At the Blas International Summer School, she learned from some of Ireland’s greatest fiddlers and studied Irish history, culture, dance, and language.

Her background includes a Master of Music from Mannes College of Music in New York, and she has played violin since her childhood in Seattle.

Cady has four CDs, (Celtic Purple/Irish Coffee/Harp and Shamrock/Shines likes Silver), and her music is played on more than 300 radio stations. DJs have described her music as “smartly spirited and soul-filled” (WRNZ) and “head and shoulders above her peers” (3WBC, Australia). Her violin playing can be heard on soundtracks including Irish-American baseball movie, The Emerald Diamond, Random Acts, Snakes and Ladders and Child of Giants: My journey with Maynard Dixon and Dorothea Lange. She has also recorded on CDs for Pierce Turner and the Police Pipes and Drums of Bergen County. Her songwriting made her a two-time finalist for the International Acoustic Music Awards.

Cady performs as a duo with French guitarist Vita Tanga and with groups including A Band of Rogues and the Police Pipes and Drums of Bergen County. Her tv show, ""A Fiddle Around Town" airs on the Brooklyn Free Speech channel throughout New York City.