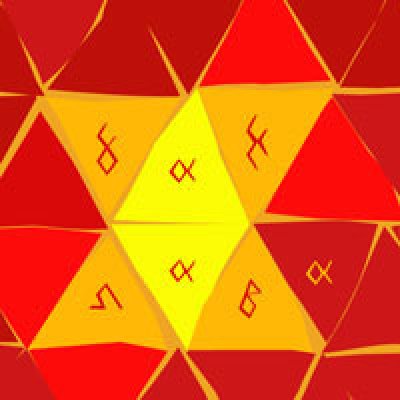 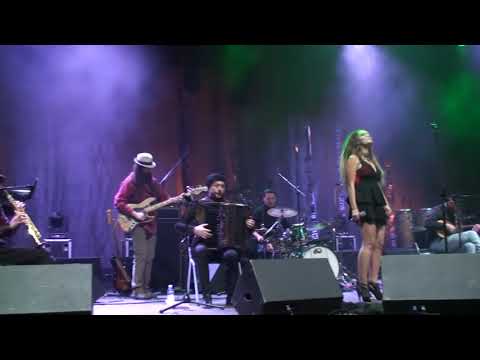 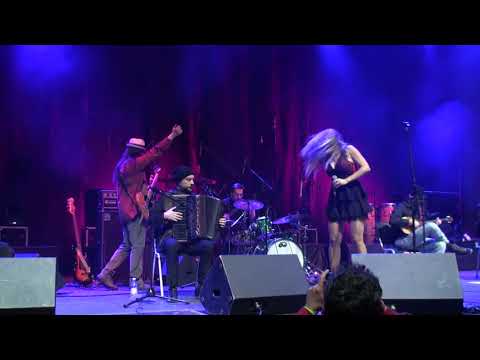 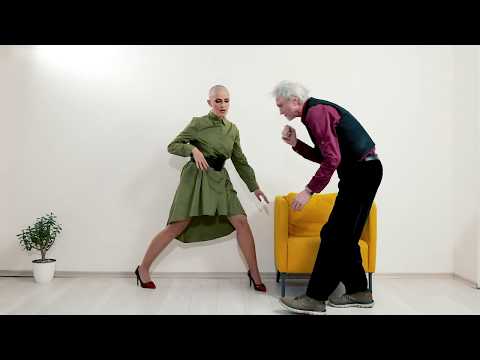 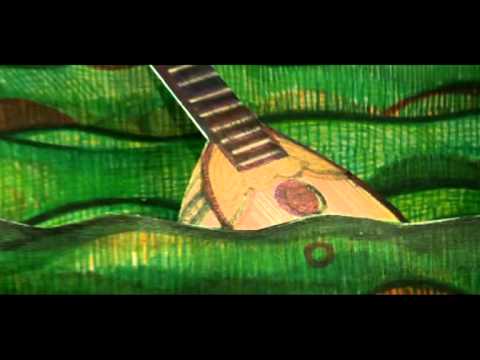 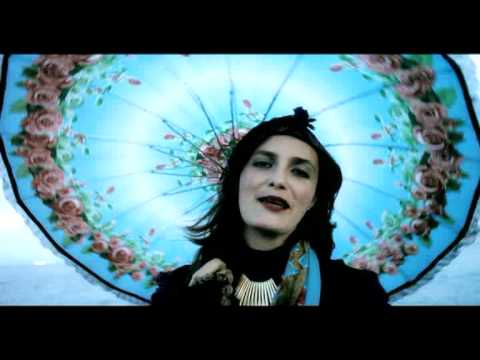 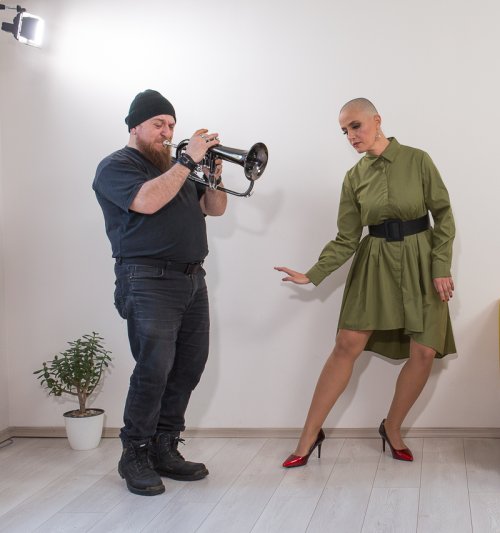 Photo by: Baklava
About: Ruzmarin
ABOUT
The first official concert they had in 2005. From remakes of traditional songs to their own, they built specific sound of World music. The second “Kalemar” is their studio album, composed by the band. The thirdalbum Me mankas mucho (I miss you so much) was sold out in first edition.

You’ll witness the intertwining of subtle melodies, various music genres and melodic languages of a number of different nations and cultures – distilled into one soul.The newest album "The fourth" is coming out very soon!