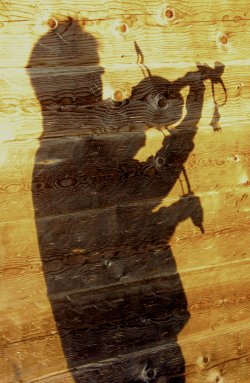 
See all tracks (6)
Follow
Send Message
About
About Arto In the lexicon of Finnish Folk music, Arto Järvelä is one of the most important fiddlers of our time with body of work lasting over three decades. Beginning in the mid seventies in family band Isät ja Pojat (Fathers & sons) and during studies at music college in Kaustinen he formed finlands top fiddle band JPP in 1982. Thereafter Arto have been playing in most of ... more
Influence
Scandinavian
Genre
folk, roots, scandinavian
Other Pages