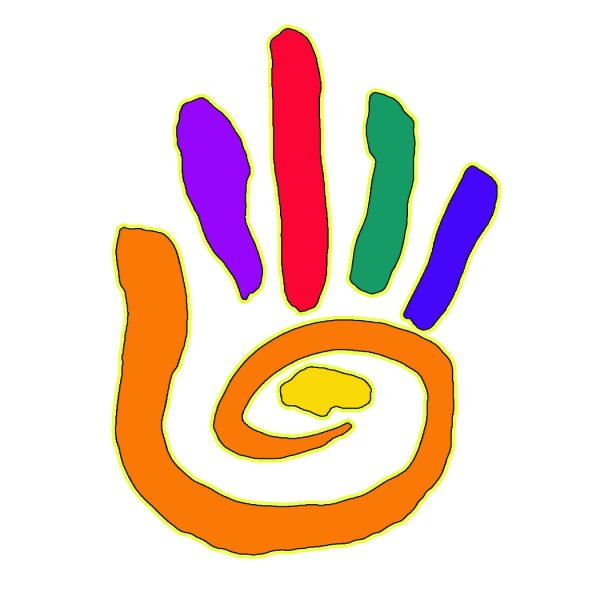 We Are Atlas Soul
by ATLAS SOUL

Let's Take It Back
by ATLAS SOUL 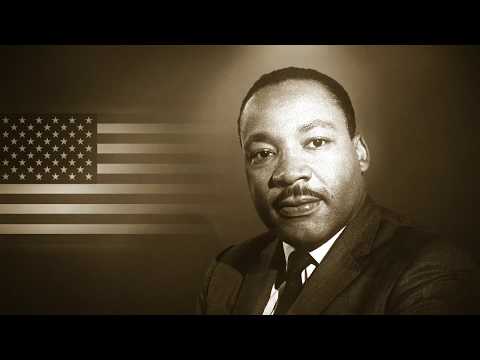 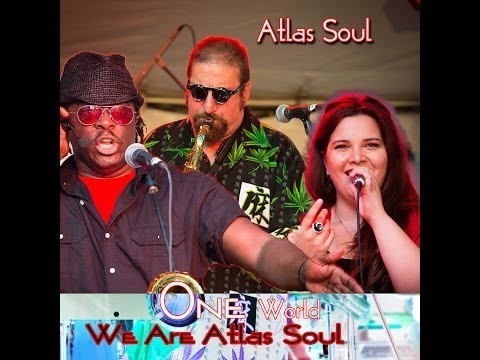 ►
Let's Take It Back
by ATLAS SOUL 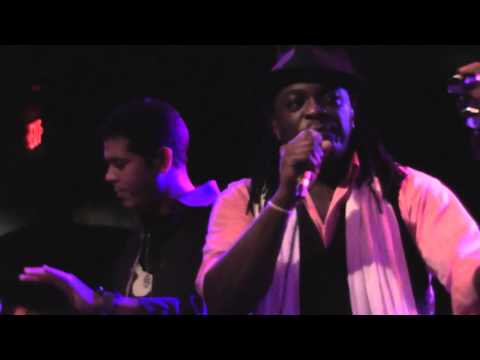 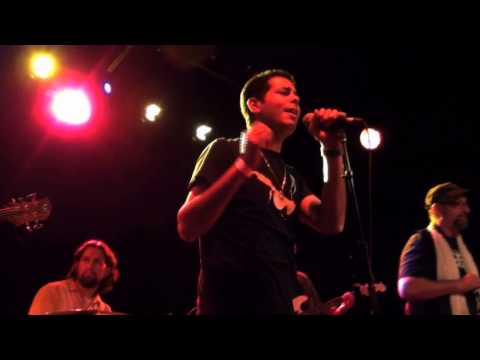 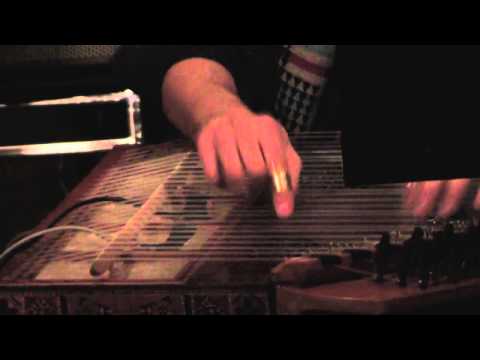 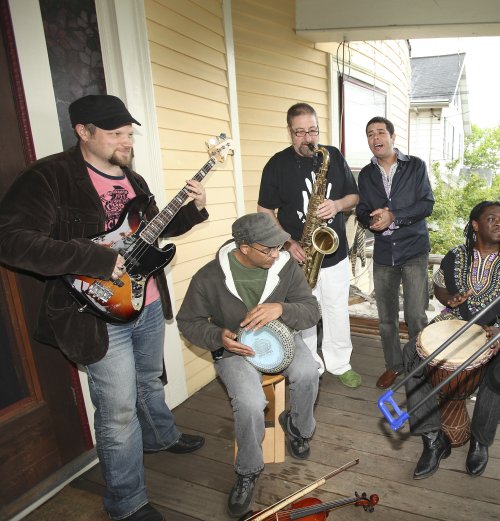 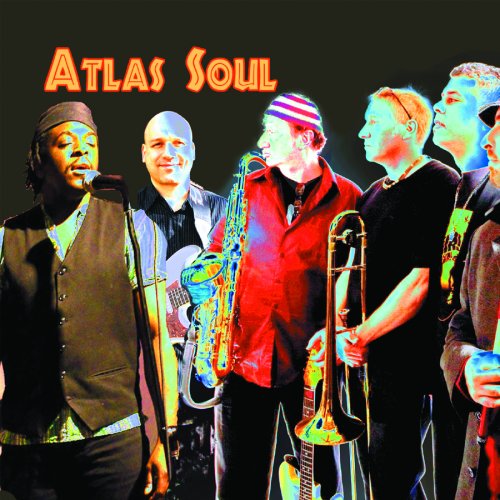 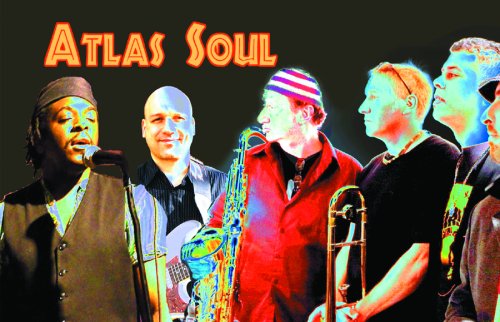 Photo by: ATLAS SOUL
About: Banner 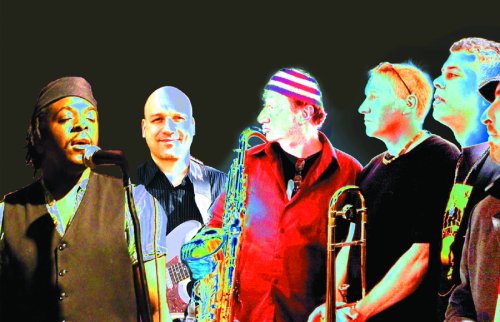 Photo by: ATLAS SOUL
About: Banner no name 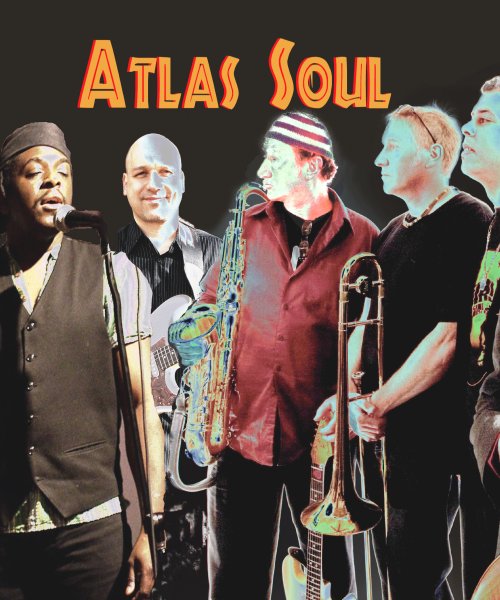 Photo by: ATLAS SOUL
About: Band pic square
See all photos (6)
ABOUT
For booking and more info please contact:

Burning live performances with audience participation are their trademark!

They have played scores of major venues such as The Montreal Jazz Festival, The Kennedy Center, The Festival International de Louisiane, the Boston Globe Jazz Festival, and more.They regularly sell out shows in the Boston area and beyond.

They have won or placed the Independent Music Awards four times – including the 2013 IMA vox poll in 2 categories - as well as winning accolades from many other music contests (too many to be listed here..)

Atlas Soul’s motto,world music for world peace,spells out itsphilosophical and political goal: to inspire world peace through a fusion of music and culture that gets people to the dance floor.

Atlas Soul is available for booking at festivals, mini tours, concert halls and clubs in North America & Europe during the spring and summer 2015. They are available for the full month of August 2015. Please contact Jacques for specific dates and for more info.

"Atlas Soul's blend of jazz, funk, and Middle-Eastern/Arabic grooves is a fascinating sonic stew that will catch any listener's ear. This is their second appearance on our CD's compilation. We like 'em, and you will too".- Global Rhythm Magazine

“What hits hardest about Atlas Soul’s sound is the natural funk of North African music and also powerful vocals, which span fluid, passionate Gnawa melodies and husky Raï hooks. There is great wisdom in a world-music outfit that embraces divergent genres (but not so many that the sound loses its identity.)"-Banning Eyre, NPR Afrobeat Worldwide

The hallmark of the North African musical tradition is openness to others. Musicians from this culture effortlessly blend centuries-old rhythms, instruments, and melodic concepts with modern ideas and innovations from the world over, creating a constantly changing panorama of styles. Jacques Pardo and Atlas Soul exemplify this spirit. Their second CD, Mabrouka, serves up a tantalizing stew of musical styles. The delighted listener hears the influences of jazz, Latin, flamenco, French hip-hop, and traditional North African music, all blended with the deft and sure hand of a master chef. Great vocals top off the warm and savory instrumental mix.

“…They continue to blend North African music, primarily the raï and chaabi styles, with jazz, reggae, and more. Chicago-raised Regie Gibson, a recent addition, brings a hip-hop element, rapping in poetry-slam style over crisp funk grooves.With fresh material and band members who clearly thrive off each other’s company and ideas, one could say Atlas Soul is going strong. The band has a devoted local following, and their music gets frequently downloaded by listeners in France, Morocco, Algeria and Egypt.”