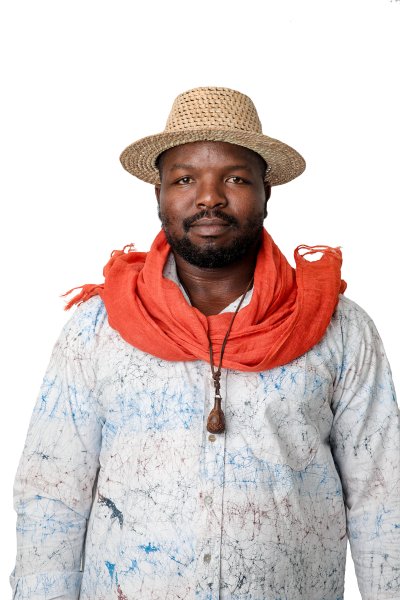 ABOUT
Siso Nkambule is a talented Swati musician with a deep, soothing voice.
He describes himself as representing a new generation of African musicians.
His music is African folk with elements of west African rhythms and African jazz .
Siso comes from the mountainous country of ESwatini in Southern Africa.
He was born in the rural areas of Sigangeni, where he grew up heading his parents’ cattle.
In the mountains, music was the order of the day with other herd boys, keeping them motivated during the course of the day. From his early years he was shaped by art, as it runs in his family.
His father is also an artist, who works with carving wood and stone. Siso is also inspired by nature and people - most of his music is composed as reflection of his natural surroundings and human relationships.