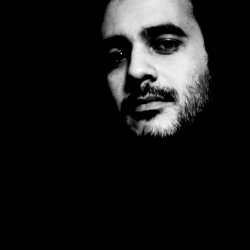 See all tracks (2)
Follow
Send Message
About
Ordoulidis was born in the mountains of Macedonia, in the small town of Naousa. He lived for years in the –erstwhile– queen of Cosmopolitanism, Thessaloniki. He has lived, studied and worked as a musician and musicologist in Greece, England, Italy and Switzerland. Ordoulidis writes music for solo piano, the theatre and popular orchestra. He seeks ways to re-read, understand and negotiate the mu... more
Influence
Mediterranean
East European
Balkan
Genre
world music, piano, avant-garde
Other Pages