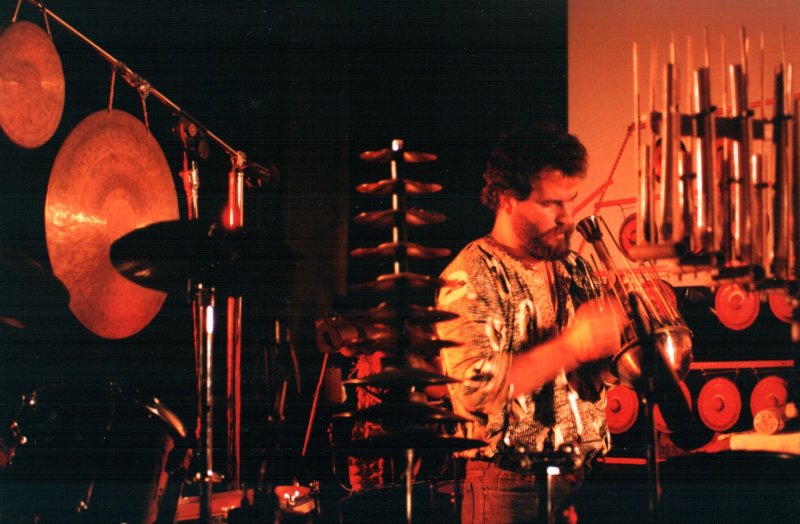 Today, we stand in a moment of destiny. The tipping point is now.
The Amazon is under threat from deforestation and burning. Soon, half of the forest could give way to savanna, all in the name of economic development and greed. Fires are visible from space.

Together, we need the will and imagination to save the fragile Amazon.