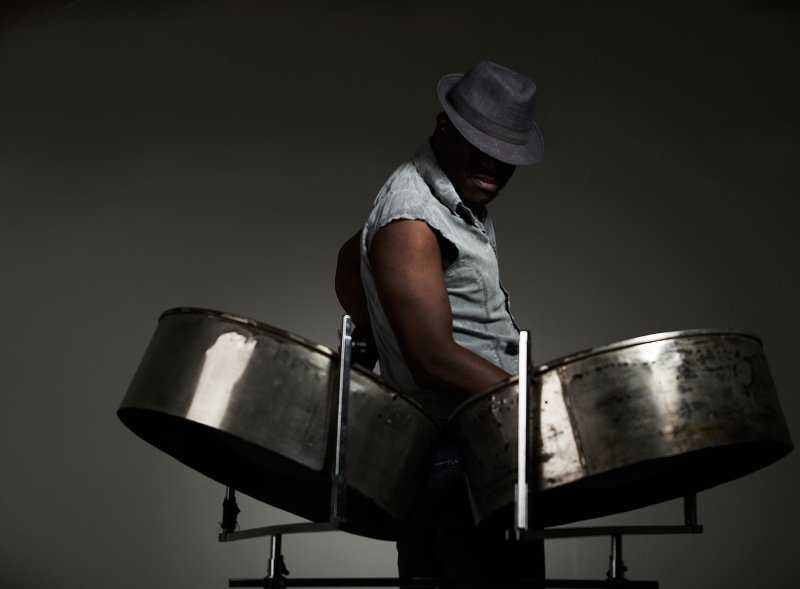 Got My Steel Pans-Musical Recycling, Is The Pan Electrified Yet??? 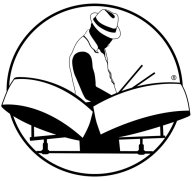 My name is Gregory Boyd. I Rock The SteelPans. I blend the sound of The Musical Instrument known as Caribbean SteelPan with a Blues/Soul vocal to make something special for the Listener. I come from Northern and Southern USA Traditions and am related to Blues Legend Muddy Waters. As a child I spent my time in Detroit, Milwaukee and Colorado. I joined the US Navy eventually becoming a member of The US Navy Steel Drum Band. I was stationed New Orleans at age 19 where I spent my time performing with the US Navy Band learning Steel Pans and by chance meeting the Neville Brothers performing with members of this acclaimed New Orleans first family of funk. I owe part of my sound to living in the Midwest for a time as a child. “In my neighborhood as a child growing up in the Midwest it was almost unheard of to listen to anything but Rock Music. I listened to Hendrix. To me he was not rock but an innovator of music itself and I love the sound of innovation, rock music was all that was on the radio and I truly fell in love with the sound of raw guitars and screaming riffs” My first thought after learning Steelpans was that one day I will put that Rock music and New Orleans funk on my Steelpans and Electrify my Pans. My first professional session was in New Orleans with the Basin Brothers Cajun band which started a long affair with a broad plethora of music styles from Indian to Classical music, Funk and Jazz, Rock and Blues. “My goal is to move people and innovate simultaneously it always has been and until I feel that I have reached that goal I will not stop”.

I will be performing in

more dates to be announced

"I love this guy! Okay, where do I begin? He's playing steel drum and singing-how many times do you see that? It is very innovative. His improvisation is really great! I love what he is doing! Singing with his instrument-I've never seen anyone do that. It's a whole new twist!"

“...with genious and aloofness of Monk, blended with the soulfulness of Al Green, coupled with the musical presence of Jimi Hendrix, Boyd can Jazz, Funk and Ring in the Blues.......
Pan on The Net - Pan On The Net
​ New York City​
"Gregory's playing during his time in New Orleans in the '90s really opened up my ears to what is possible on the steel pans." Nicholas Payton
Nicholas Payton Grammy Award Winning Musician
Login
Forgot Username or Password?
Signup
Music Lover Artist or Band Agent Manager Label Event Organizer Media School