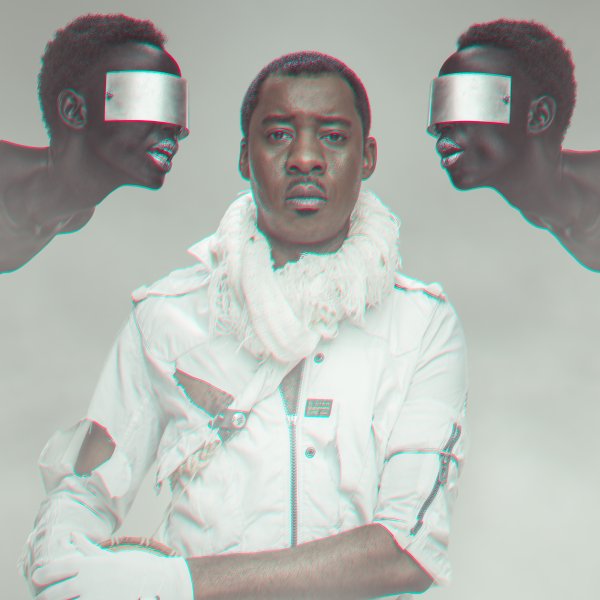 Franck Biyong is a Cameroonian musician, composer and singer, creator of the Afrolectric sound fusing Afrobeat, Electro-Funk, Avant-garde Jazz and rock sounds. The band Massak that Franck had formed in 1997, and toured with extensively for at least a decade, ended shortly after the release of the "Visions of Kamerun" album in 2010 ."It was the end of a cycle. We had done everything we had to do together so, it was time to move on. Moreover, going to Africa to record and learn opened my eyes to new possibilities. I knew something in the music had to change", says Franck about the new directions showcased in this new album, undoubtedly the best endeavor of his already prolific catalog.

In 2010 he started collaborating with Paris DJs' afrobeat experts Grant Phabao and Djouls, who picked his amazingly original new single "Fe Bain" for their upcoming compilation "Dis Is good For You - Tropical Grooves and Afrofunk International", and helped him produce a rich Afro jazz-soaked tapestry in a collaborative spirit. Recorded in Paris, "Ki I Ye Ye" is a dazzling feat of musical chops leaning towards the concise and hummable, presenting for the first time The Diamane Bantu Messengers, a brand new band formed with young Cameroonian musicians living in Paris. This is the beginning of a new adventure for Franck Biyong, and maybe the most accomplished ensemble playing of his career.

The core of this album's appeal is its effervescent interplay between roots driven beats and arrangement overdrive: "Fe Bain", also know as "Fai Mbu", is a frantic cover of the great late Cameroonian singer and trombonist Francis Ndom (originally released on the 1982 Afrovision compilation "Fleurs Musicales du Cameroun"). Pride in roots, culture and color infuse tracks such as the Afrobeat groove of "Ndjoke", a vibrant tribute to Manu Dibango, and the Bikutsi Ewondo rhythms of "Jerry Malekani". Hectic horns enhance a description of the gritty chaos of his home on "C.F.A Music", a criticism of the neocolonial realities of our times, still ruling all over Africa today.

You'll hear in this album a true anthology of Central Africa's poly rhythms and melodies blessed with a solid and sophisticated production, a celebration of diverse influences, driven by a heavyweight spatial sound, the missing link between the bold roughness of Fela Kuti and the melodic sophistication of Manu Dibango.