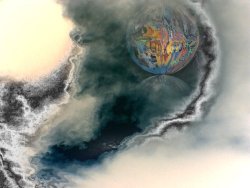 The Fire Opal is a richly red-orange colored stone in Mexican folklore that is believed to have been created in the heavens, and imbued with mystical powers of healing and protection.

Massergy’s expressive album, FIRE OPAL, seemingly transforms that myth into music, a sonic blending of his analog recordings and the great outdoors.

He has created other albums, two can be heard on bandcamp (https://massergy.bandcamp.com/), A Novel Sense of Calm and Mestizo. He candidly shares with us that "A Novel Sense of Calm was inspired by the passing of my younger brother. In my culture, death is embraced and celebrated as an important phase of life. It’s customary to give ofrendas or offerings to the dead in the form of food, drink or other tokens to refresh the spirits and ease the burden of their journey. This album is an ofrenda to my brother, his guidebook for traveling in the hereafter and a soundtrack to the lucid dreams I share with him."

The album Fire Opal was "captured" in Austin, Texas 2015. It was nocturnally improvised and recorded in an undisclosed nature preserve. All sounds are true to the original performances and have not been treated in a studio. Anomalies and imperfections were left intact. No software was used to generate or alter this music. No sequencers, loops or stretchers were employed. No post-effects were added and no compression or limiting was applied. 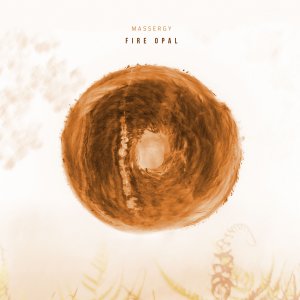 With a mystical light through impossible colors a slow mood unfolds. The title song “Fire Opal” (17:17) includes little sparkles that are hidden in darkness, an ethereal old church organ holds slow notes and the mood suspends time, cautious steps in unseen territory, timeless echoes with birds somewhere far overhead. It wanders near what appears to be the seaside, for a few moments you can hear the surf in the darkness. For a few moments time stops as you simply try to comprehend the beautiful miracle.

“My ‘studio’ is a small elevated balcony in the middle of a nature preserve, essentially my backyard” Massergy reveals to us. “The preserve is home to several coyotes, owls, deer and other creatures. Think 2AM with a huge sky full of stars, eerie moonlight, and the sounds of strange creatures. I can see my own breath, there’s a light mist in the air, it’s very sleepy; that’s the kind of atmosphere where my magical moments often occur.”

This album’s musical theme was inspired by a Mexican ceremony called “Velada” which is a psychedelic healing ritual performed by Mazatec Indian doctors and healers referred to as “curanderas” The purpose of a Velada is to break the boundaries of our plane in order to commune with gods, spirits and divine beings. This is achieved through mantra, meditation and the use of sacred entheogens native to the Mazatec region like psilocybin mushrooms or salvia divinorum. It’s important to note the reverence Mazatecos hold for these substances. They are not seen as recreational drugs –they are medicinal tools used to enhance one’s own growth and help the user overcome personal challenges. A Velada can reveal profound visions, uncover buried secrets and evoke several contrasting emotions. Ultimately, this deep experience grants divine healing and knowledge. Fire Opal is a tour through various stages of a Velada, essentially the stages of a non-recreational psychedelic experience. Each track a different stop along the journey with the sole traveler bearing a Fire Opal stone for safe passage.

You can find Fire Opal on the Spotted Peccary Music website: 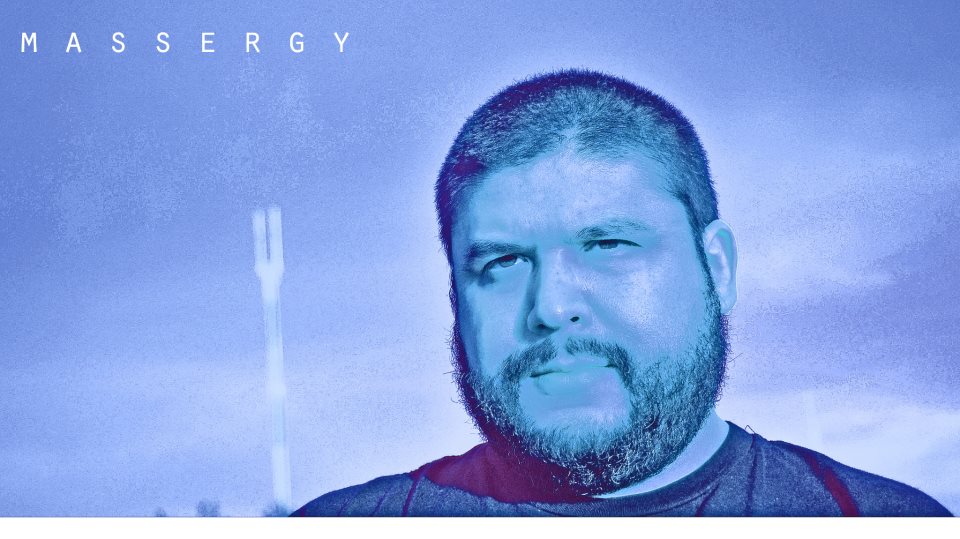