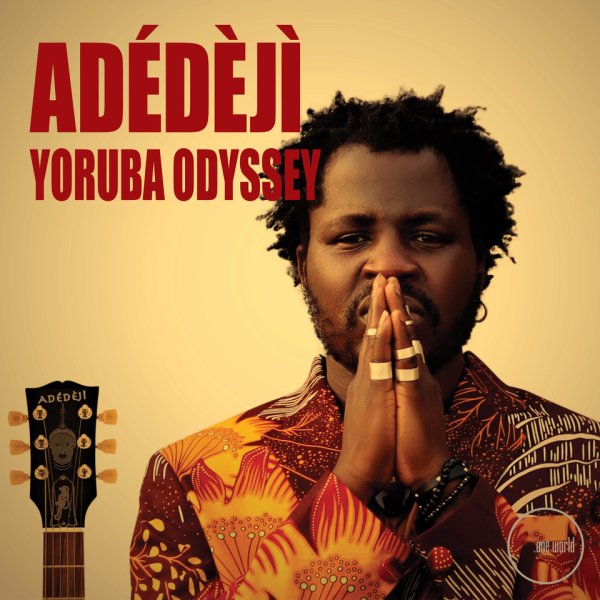 LOCATIONS
Kalakuta, Ikeja and The Shrine
Thank you to Seun Kuti & Egypt 80

“First stage, invade its land, slowly, painlessly, non itchy, just some sore, in other words, appear to be friendly, use religion for that one, you can subtly penetrate his mind for a long period with little or no symptom now let us pray”

Solo “second stage, insist on the importance of your culture, (yes Victor) religion can do that one, get more people on your side, study the subjects religion, culture, clear its mind, in fact , you know what, you can exchange something take the land, ponponji (Gibberish), make him sign away the place, divide and conquer, civilisation ni yen (that is it ).
Christianity is the ingredient of the hegemonic European world view, imposed upon its converts, African agency is the transnational network, that has shaped the history of modern world. “
Take it away

Before oyinbo man come my land, I dey love my brother
Before Oyinbo come dabaru (destroyed) the whole thing, I dey think further

I no get Agriculture but food boku (plenty) well well well
I no get democracy, but my people no dey craze
He come share me for Berlin, I come forget who I be.
I don syhphilicate patapata (completely)
Na so… when I dey pray, Oyinbo man dey prey
Shyphiliezation
On’yunmi o, o’ntami jare, O’nyunmi oo
ebami wa doctor to gbona.
”I am infirmed, please get me a tested and trusted physician.