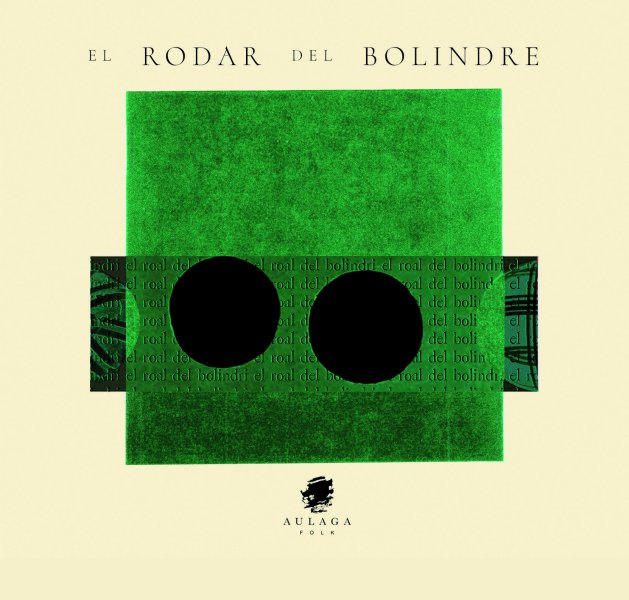 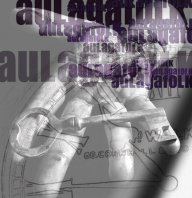 Aulaga Folk's third CD, A Menos Cuarto, (A Quarter 'Til) proves that there's also great eurotrad music from Spain. It's a very satisfying album for song-lovers; you'll hear drinking songs ("La Uva"), dancing songs ("Reeguedoble"), love songs ("Esta Noche Vengo Solo"), and juiced-up dance tunes. You'll also hear some great old ballads, notably "Gerineldo," which is sort of the Spanish "Matty Groves." The group's soulful vocals are backed by guitars, flutes, fiddle, accordion, bouzouki, lots of percussion, and a full rock band of bass, drums and keys to boot. Needless to say, they have a big, complex sound. If that weren't enough, they're augmented on most tracks by guest artists such as Manuel Luna (voice and guitar), Joaquin Diaz (voice), Javier Ruibal (voice and guitar), Eliseo Parra (percussion) and Mariquelo (pipe and tabor), some of whom are among Spain's best-known folk musicians. In their strong Spanish roots, their rumbling percussion, their complex arrangements, and their extensive use of guests, Aulaga Folk remind me of fellow SpaniardsLa Musgaña, whose career I have followed for many years -- except that they incorporate more elements of rock, pop, and Celtic music, and their repertoire is focused on songs rather than instrumentals, both of which are all to the good. The disc comes with a booklet containing lyrics to all the songs, extensive credits to all the performers, and photos. The package also includes a DVD containing several music videos, and a demo disc containing nice scratch versions of some of their collaborations. In all, it's a beautiful package that includes some wonderful music.