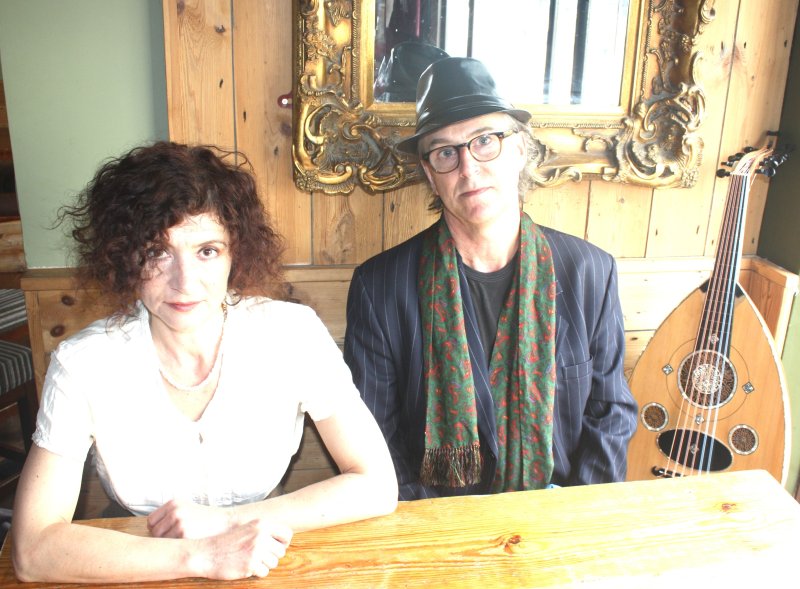 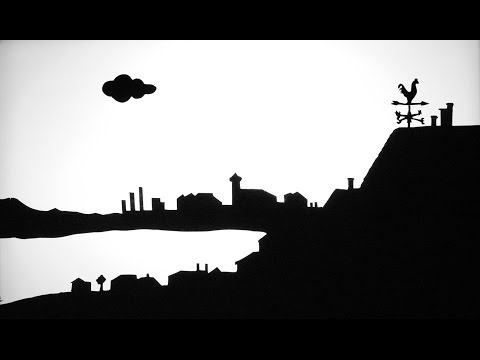 ABOUT
storywheel are an acoustic duo formed in 2013 by singer-songwriters and oud players Patricia de Mayo and Keith Clouston. Their intimate sound draws on traditional music of the British Isles and influences from the Arab world to create aunique fusion. The Welcome Sailor, for example,an English folksong arranged for voice and oud, is darkly evocative; I Crossed The Sea, a storywheel original and a tale of love and longing, is grounded in eastern rhythm. Other storywheel songs explore the political dilemmas of the contemporary world. The Ballad Of Lampedusa tells the tragic story of a capsize in the southern Mediterranean; Trouble is a homageto the head of London Underground’s emergency department during the 7/7 bombings.

Patricia has travelled and studied in the Middle East while Keith has lived and worked in North Africa. As musicians, both have individual track records working with, among others: Natacha Atlas, Transglobal Underground, Sham 69 and Alma Flamenco with past performances including the Glastonbury Festival, Later with Jools Holland and live shows in Europe, the USA, Japan, Brazil, Mexico and India.

The oud, considered the ancestor of the guitar, wasintroduced into Europe from Muslim Spain and known as the lute (from Arabic al’ud). In the early 1960s, Davey Graham and Bert Jansch pioneered a fresh approach to traditional folksongs using modal guitar tunings derived from the oud.