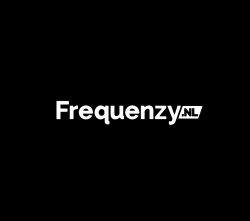 "Music is everywhere” Danny Kalima tells about his homeland Malawi.... And everything is music for this soul singer. He introduces the sound of the streets of Lilongwe to the Frequenzy stage in a session with soul.   Not long ago, Kalima has participated in the well-known Dutch contest, called Giel’s Talentenshow, where his music was enthusiastically received. The musician is just living in The Netherlands for about eight months, but in Malawi  he is already well known for his music. Malawi is a country where many different musical genres meet and mix. The gospel of South Africa, the traditional music of Malawi and the soul of America can be heard in the music of Danny Kalima. Kalima himself, started out in the church choir and has sung in several other bands. With British Malawian record label Spare Dog Records, he released the EP "The Young Shall Grow". Currently, he is working on new songs as he performs throughout several European cities with his band. Frequenzy is a Dutch online session platform that will bring good music along with an enthusiastic audience. With the sessions in the Gigant Apeldoorn, Frequenzy wants to create a stage for inspiring artists and their story. Danny Kalima is a good example of this.   Watch the session at youtube: https://youtu.be/FHMzXdExHWQ More sessions at frequenzy.nl   more
PHOTOS 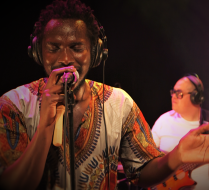 Danny Kalima, Frequenzy Session
LATEST ACTIVITY
See More
Follow
Send Message
About
Frequenzy is a Dutch online platform session that will bring good music along with an enthusiastic audience. With the sessions in the Gigant Apeldoorn, Frequenzy wants to create a stage for inspiring artists and let them tell their story.