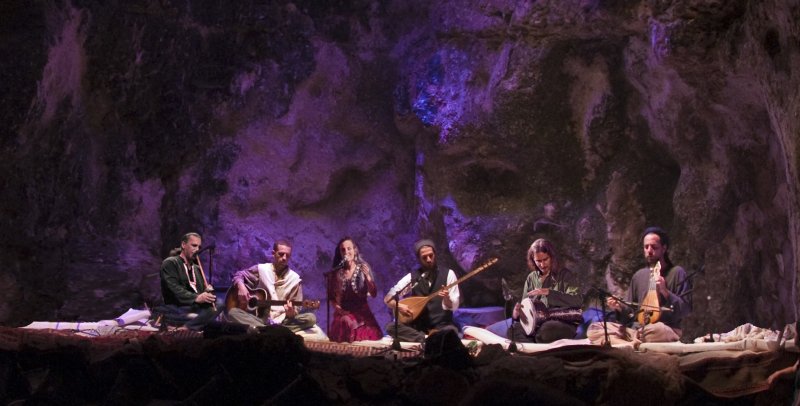 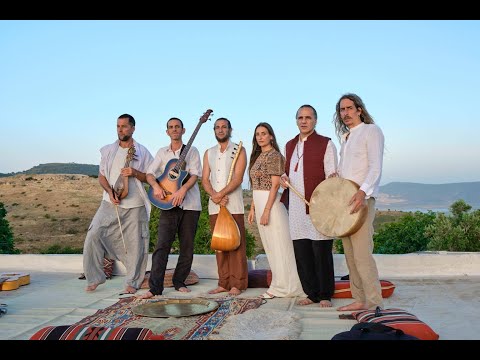 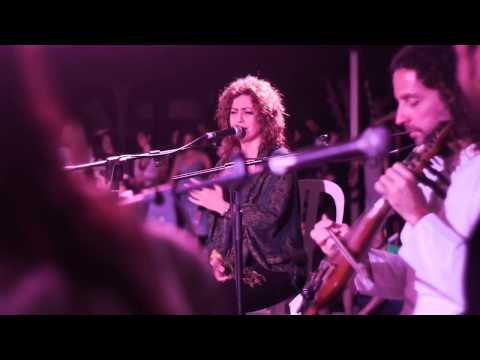 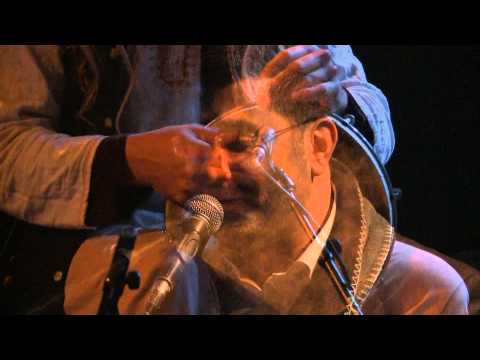 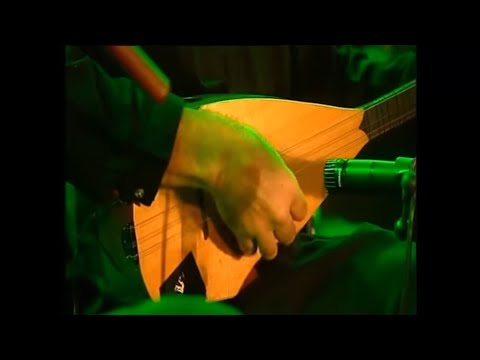 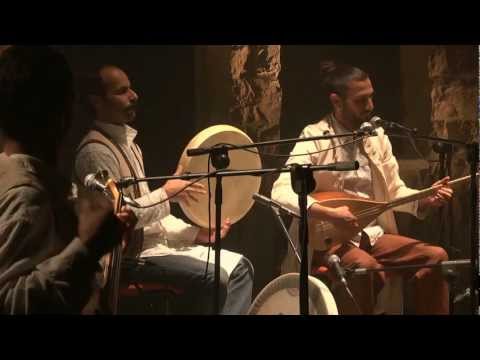 ►
Share
Lahjor gasrak- a traditional Bedouin song-The power of dialogue through music : Muslims , Jewish and Christians celebrating together , Showing The possibility And existence of another side and reality in the holy city of Jerusalem.
by Diwan Saz 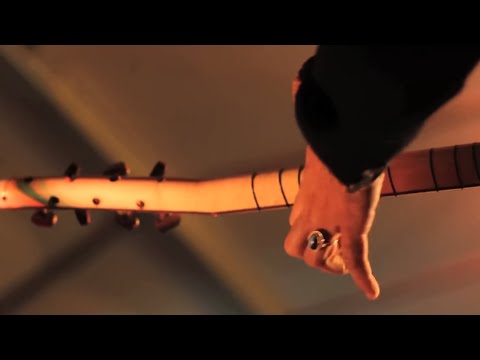 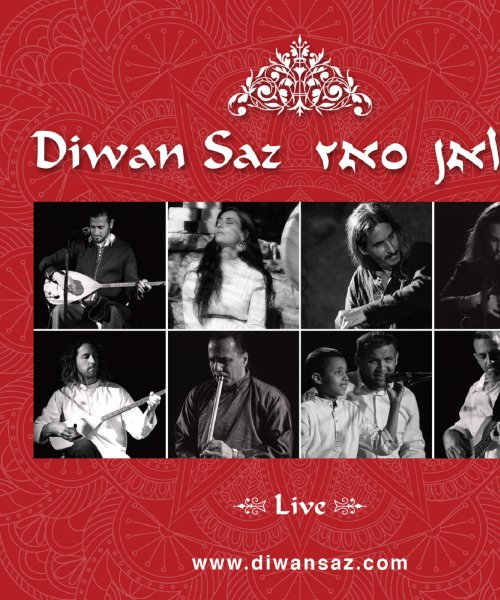 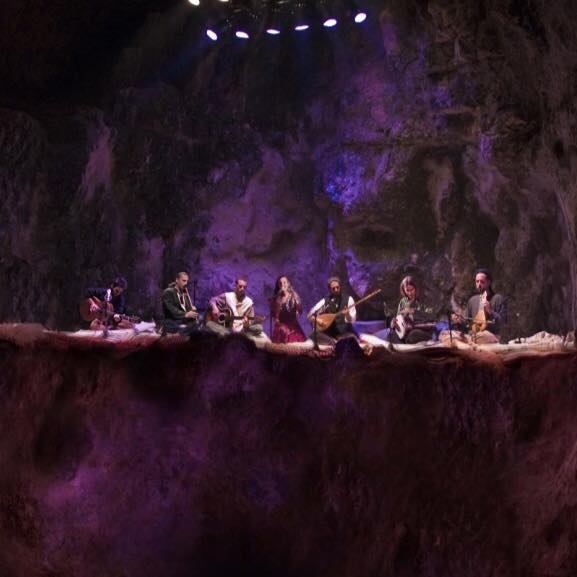 Diwan Saz marries together two great traditions that coexist in the Holy Land - that of Hebrew and Arab music, The songs are sung together by Rabbi David Menachem , Hamudi Gadir, Tzipora El Rei,lubna sallame& Amir shahsar whose powerful voices, rising at times above the instruments, demands almost undivided attention. music of peace.

The Daly Lama was once asked how to end the conflict between nations and people. He answered,

“through music - playing, learning, and teaching together.” The Diwan Saz Interfaith Ensemble,embodies this philosophy through its repertoire of authentic folk and classical music of the MiddleEast performed by some of the most respected Jewish, Muslim and Christian musicians in theregion.

As musicians, artists and teachers these nine musicians combine their many yearsof commitment to their art and their communities to bring a “world-class” level of music thatexemplifies the power music has to unite people of different faiths and backgrounds.

Mumin Sesler (from Turkey) - master of the oud and the kanun