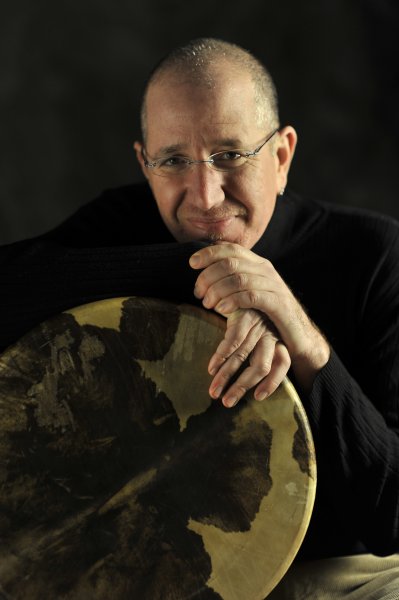 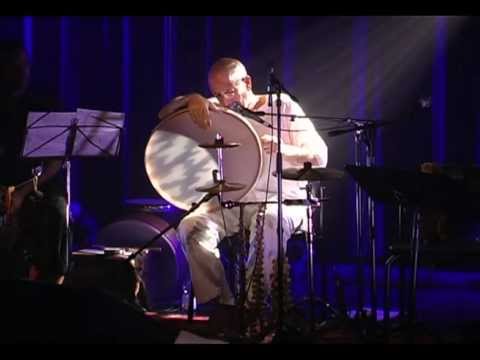 after all the work on my new album funky dervish i was glad to recieve some nice feedbacks from friend musicians and music critic around the world. the last one of them was publishe in the last songlines magazine addition for us the artists that make ıncommercial music it is a kind of small price to get recognition for the huge effort that we put to crete i quality art. more
PHOTOS 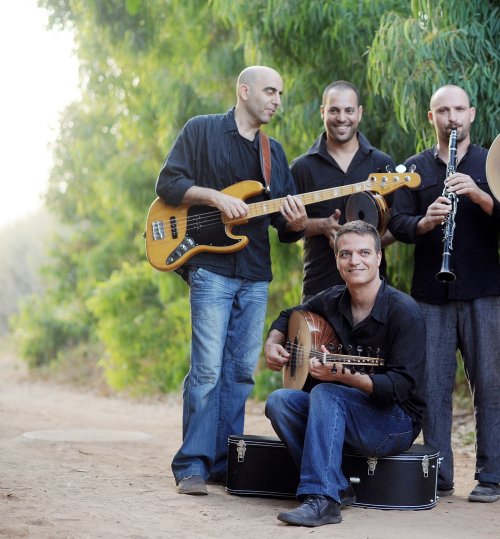 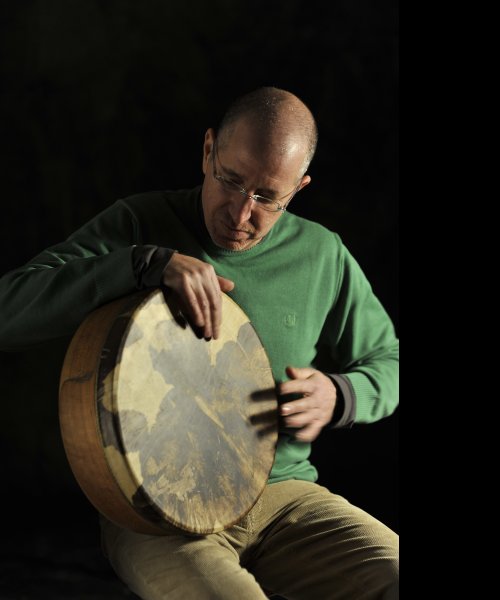 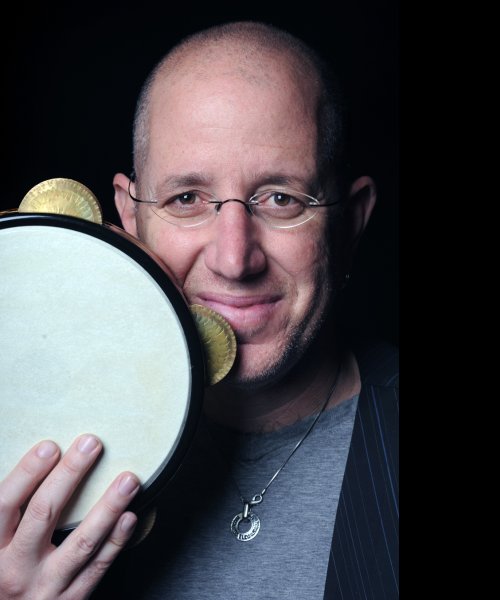 ABOUT
Yinon Muallem was born in Israel in 1968 to parents of Iraqi origin. Yinon combines his abilities as a composer along with his rich experience as a percussionist. In his music, he combines rhythms and melodies from an array of musical genres and synthesizes influences from traditional Turkish music, Sufi music, gypsy music, Klezmer music, and also glimpses of Balkan and Indian music into a cohesive musical statement.

In 2002 he moved to Istanbul and joined Istanbul Sazendeleri, a Turkish instrumental group made of some of the leading virtuosos of Turkish music. Yinon’s versatility and curiosity have brought him into collaboration with a variety of musicians including Ross Daly (Greece); Omer Faruk Tekbilek (Turkey-United States); the Tekfen Philarmonic Orchestra, İstanbul Sazendeleri, Akin Eldes, Anjelika Akbar (Turkey); Sirin Pancaroglu (Turkey): Alim Gasimov (Azerbaijan); Ganesh Kumar, Subash Chandran (India) and many more.

He served as the cultural Attaché of Israel in Turkey between 2011 and 2014.