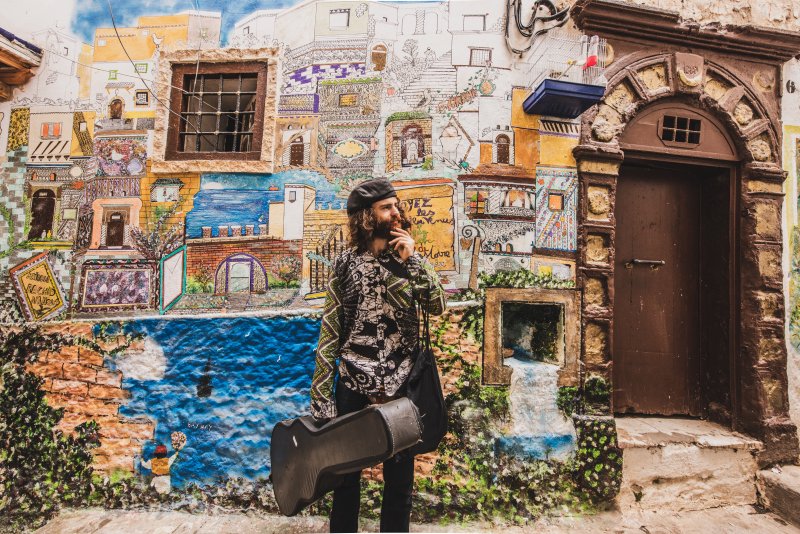 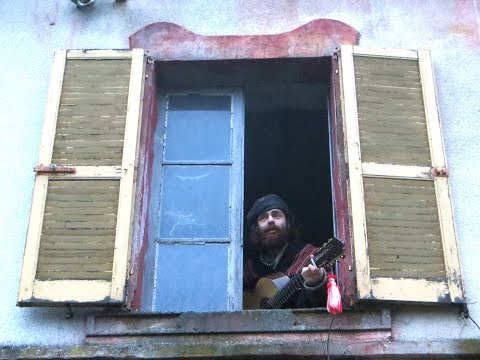 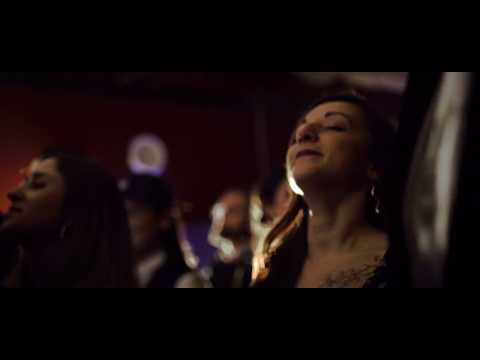 ABOUT
Worldwide Welshman comes from darkest Snowdonia with his beard, his guitar, and his upbeat, tragi-comic reflections on the absurdities of modern life.

In 2015 singer-songwriter Liam Rickard moved to London with the specific aim of forming a "multilingual, border-defying, all-styles/world-folk-rock band." In 2016 "Worldwide Welshman & Beyond" were formed; a flexi-band of jazz, folk & rock musicians coming from different countries and musical backgrounds. The project has since expanded internationally, with alternative lineups in Flanders, South Germany & North Wales.

"I come from a long line of popular music performers on both sides of the family, inheriting the humorous-jazz-folk singer-songwriter tradition from my father, a Lancashireman, and the Russian, Jewish & Israeli folk from my maternal grandmother, who moved to London from Bessarabia when she was 17. This, combined with a heavy dose of Radio 3, online explorations into world music, has lead me to where I am now. I recently found my natural home in the ethno-world movement, an international community of folk musicians who meet and share music, based around the annual ethno-camps which started in Sweden and have since spread all over the world."

In keeping with the global ethos of the project, Worldwide Welshman's first album, “The World Is Like A Crazy Goat,” has been recorded variously in Wales, Italy, Ghent, Algiers, London and Oxford. It features past and present members of the band, and collaborations with musicians he met along the way.