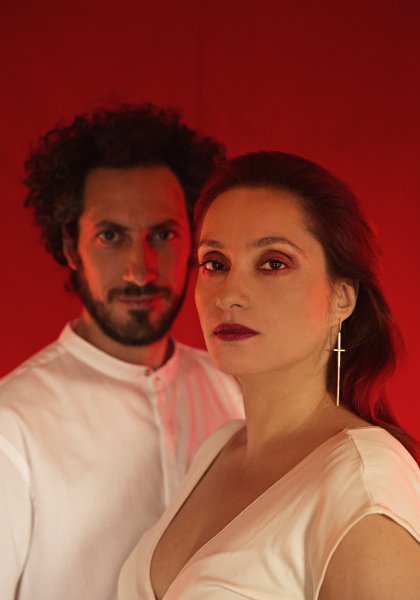 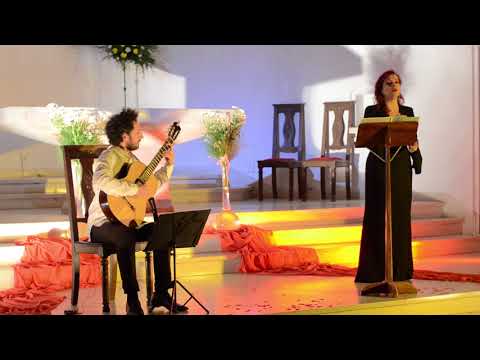 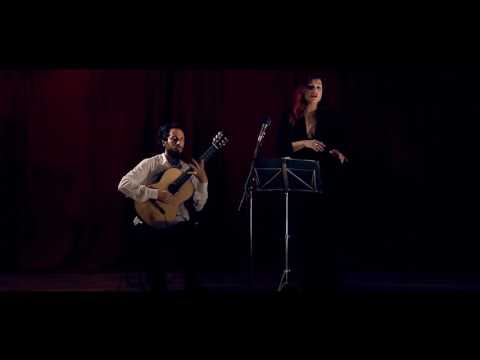 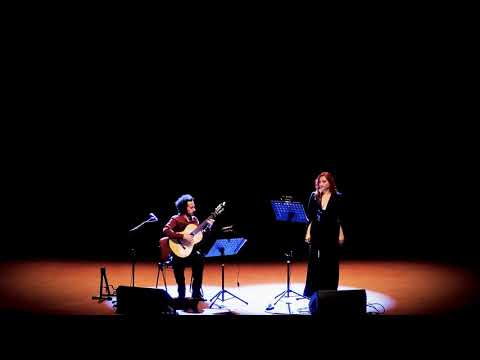 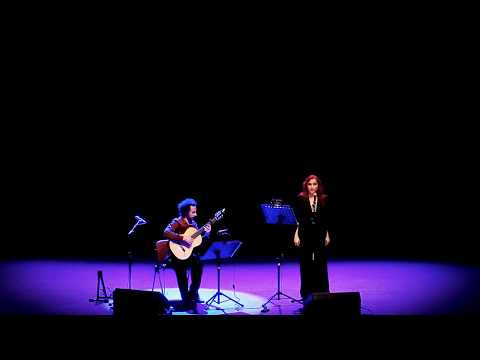 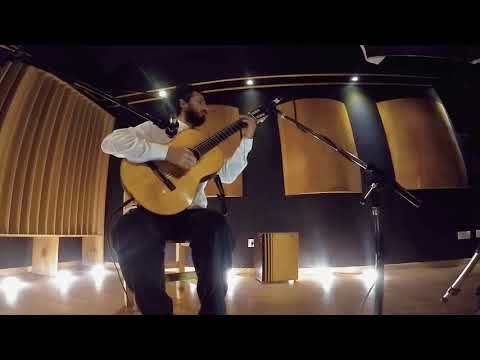 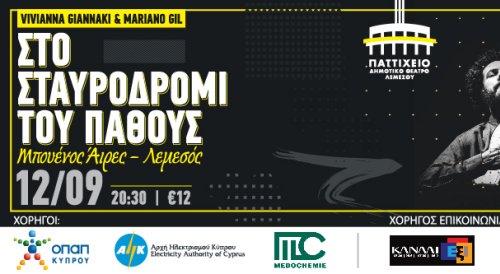 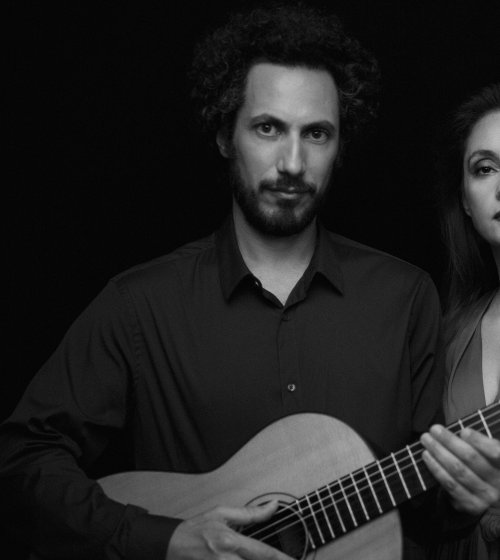 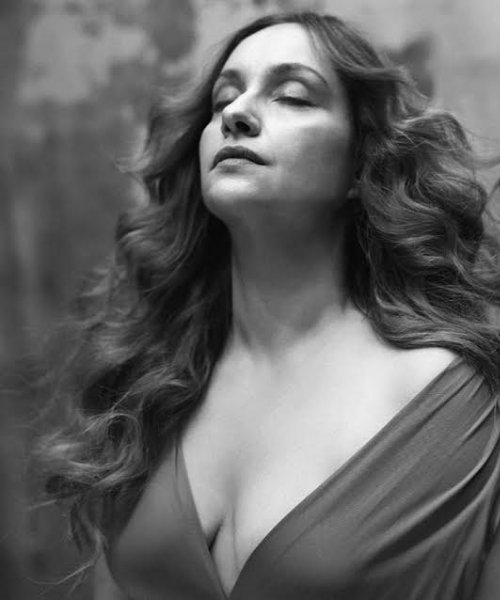 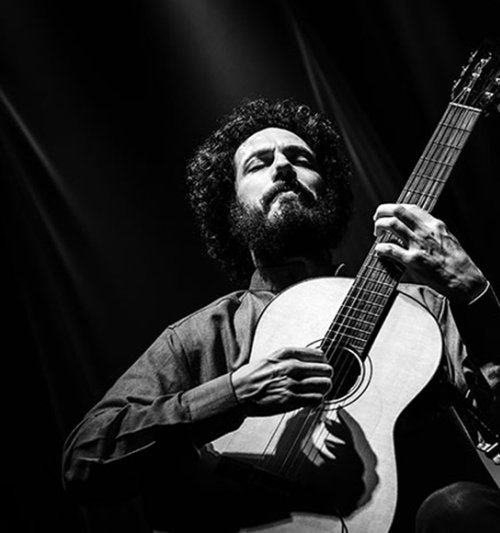 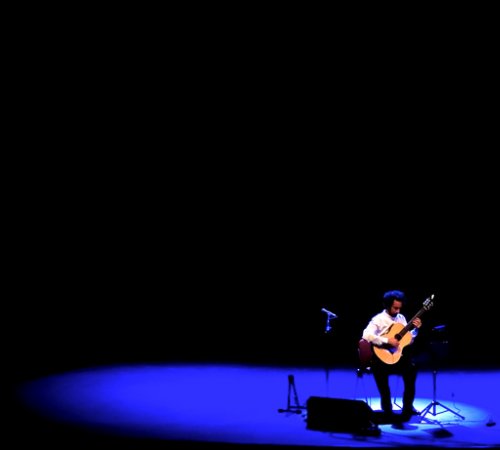 Vivianna and Mariano met in Buenos Aires in 2017.

Their common passion for music is what has brought them together.

Their project` The Passion Crossroad / Pasiones Cruzadas ` was presented for the first time in Centro Cultural Nestor Kirchner, on March 2017 under the hospice and organization of the Greek Embassy in Buenos Aires.

Both artists are orientated in performing music of their countries (Medieval Cypriot, Greek traditional and Argentinean Tango), as well as compositions of Carlo Domeniconi, Astor Piazzolla , Roland Dyens, Mariano Gil and others.

Vivianna has collaborated as a soloist with the Greek National Opera, the Athens Concert Hall. Followed theatrical studies (J. Grotowski method) for five years. Created the project `Cyprus – Passion of the Heart `, a Recital of Cypriot songs and poetry, from medieval and renaissance era and the land`s tradition. Part of this work has been integrated in the main inauguration recital for the Cypriot presidency of the E.E, on July 2012), the project `SOUL ` In collaboration with Tejo Bolten, `, as well as the projects `1955 – Cypriot Angels, `O En Kypro Emfanisthis`, all with the support of the Cyprus Ministry of Culture and Education.

Created the `Sangre y Agua Group` dedicated to Argentine Tango productions `Bailando Espero` `Deep in Tango` Concert, `Tango Crudo`, `Sangre y Agua Tango` at Pallas Theatre Athens, (All Copyrights@Vivianna Giannaki 2015).In March 2017 presented the project `Pasiones Cruzadas Argentina Grecia Chipre` under the hospice and organization of the Greek Embassy in Argentina at the Centro Cultural Nestor Kirchner, Buenos Aires and will be presented in the Embassy of the Cypriot Republic in Greece on the 31st of May 2017. Trained in Japanese Martial Art Aikido.

Mariano Gil is an Argentine-Italian guitarist born in 1977 in Pinamar, Argentina. He began studying music in his home town and later moved to Buenos Aires. In 1997 he was admitted to the Advanced Guitar Studies undergraduate program, at the Conservatorio Astor Piazzolla de la Ciudad de Buenos Aires, under the leadership of the Maestros Vicente Elias and Javier Bravo. He graduated in 2007.

For his Solo Set he chooses the classic Spanish guitar, with nylon strings, and play his own compositions, toying with different tunes and making use of resources as basso continuo, open strings and melodic developments within an arpeggio. The repertoire also spans World Music as well as works by Egberto Gismonti, Roland Dyens and Carlo Domeniconi to name a few.