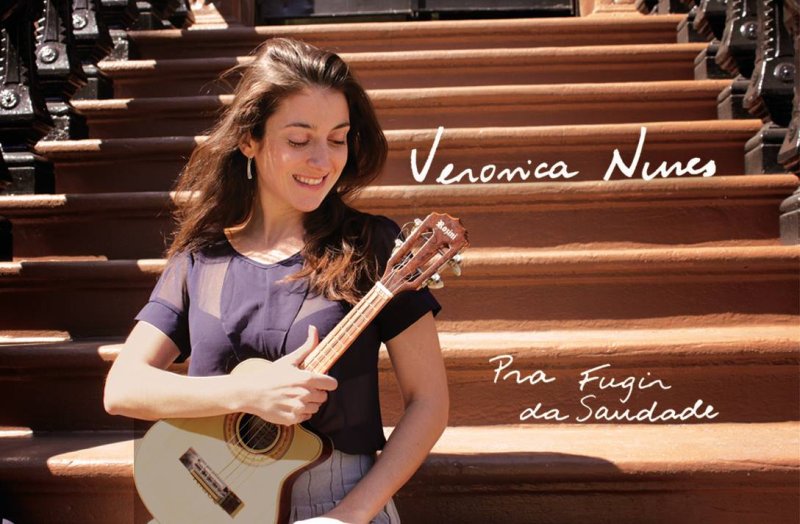 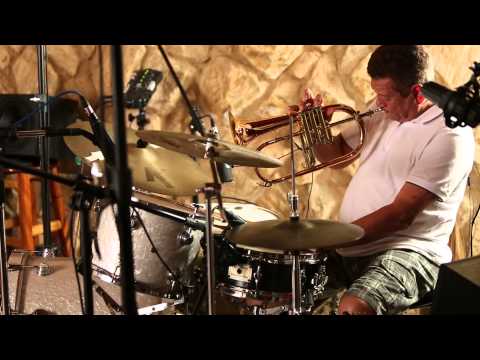 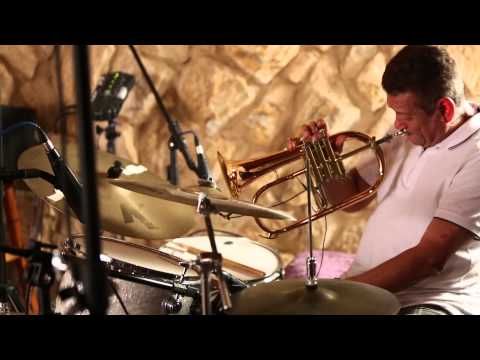 ABOUT
A native of Rio de Janeiro, singer Veronica Nunes, daughter of a classical pianist, grew up in a musical environment listening to traditional Brazilian styles such as samba, choro and classical music. Since the age of fifteen Veronica sings and performs professionally.

Nunes studied music at the Brazilian music school EPM, founded and taught by masters musicians of choromusic, a traditional Brazilian style precedent tosamba. At EPM, Veronica studied voice as well as the guitar andcavaquinho, a Brazilian version of the ukulele, traditional tosambaandchoromusic.

In 2009 she moved to New York and became a member of the famous New York – based Brazilian band, Brazooka. For the past ten years the band has been performing at the legendary club Cafe Wha in the Village, club that used to host stars like Jimmy Hendrix, Janis Joplin and Bob Dylan.

At Brazooka band, the singer met the talented Brazilian guitarist and composer Ricardo Vogt and the two decided to collaborate and record an album together.

In May of 2013 Veronica released her debut album,‘Pra Fugir da Saudade’, in collaboration with the Brazilian guitarist and composer Ricardo Vogt. The album is a journey through generations of great composers ofsambagiving a real tribute to the most traditional and timeless rhythm of Brazil. The album features fresh and original interpretations of classical compositions by masters such as Chico Buarque, Milton Nascimento, Paulinho da Viola, Nelson Sargento, Baden Powell, Vinicius de Morais, among others.‘Pra Fugir da Saudade’was released in May 2013 and features Rafael Barata on drums and Alan Ferber on trombone. arthur Maia (bass player of Gilberto Gil) appears as a special guest on the opening track ‘Barulho de Trem’ playing ukulele bass.

The guitar used by Ricardo was developed by Godin Guitars exclusively for the project. The guitar, which bears the name of the guitarist, has a different tuning from the classical guitar and contains a string that sounds like a bass, resulting in a very characteristic and original sound. Godin Guitars are currently developing a cavaquinho for Veronica Nunes

Besides performing, Veronica is also a music educator. She has done several music workshops around the world as well as taught at the well known Swarnabhoomy Academy of Music in India.