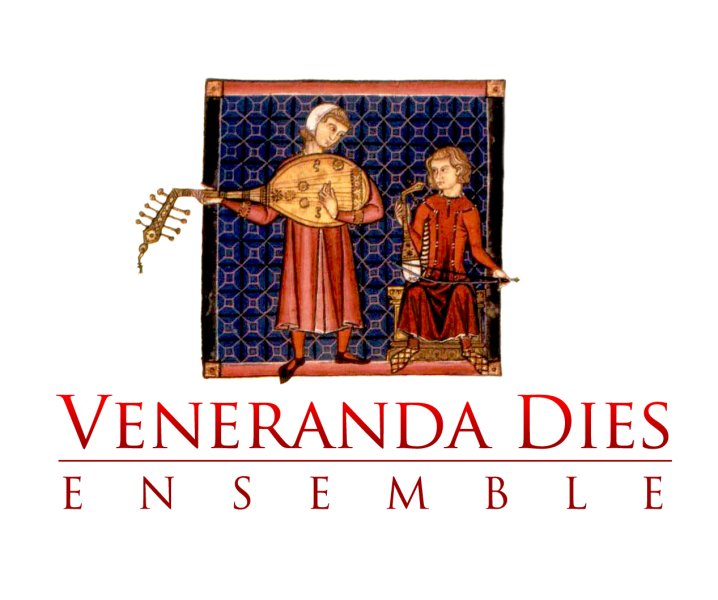 "Los Caminos De Sirkingi"
by Veneranda Dies Ensemble
Share
Buy
Influence: Mediterranean , Jewish
Genre: medieval music
About ""Los Caminos De Sirkingi""
This beautiful melody comes from Turkey. In 1492, Catholic Kings Fernando de Aragón and Isabel de Castilla ordered the conversion or expulsion of all jews living in Spain since the I century.
A huge number of them emigrated to other territories (North of Africa, Yugoslavia, Bulgary, The Ottoman Empire, Italy, The Netherlands…) in what was known as The Diaspora. But they
managed to keep and transmit their culture, language, music and customs to their descendants, who adapted them to the customs of their host countries. This way, they mixed and evolved as people,
although always being jews at heart.
Thanks to this oral transmission, we still have a considerable number of songs and instrumental melodies about daily life mainly. These traditional songs are sung in sefardi, the language of old
Spanish jews.
In this not corresponded love song we mix sefardi instruments as the Bulgarian gaïda, with some others from the oriental and occidental tradition, showing that sefardi songs are very able to survive to their fate.