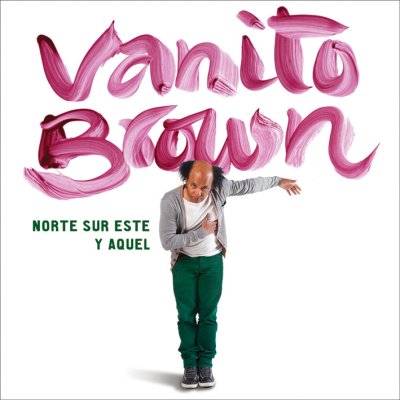 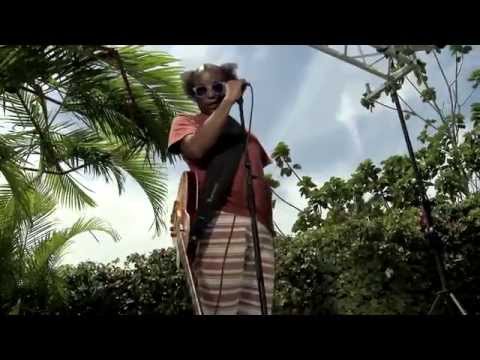 ABOUT
Cuban musician singer composer also producer and one of the most remarcable leading voices of his generation. Co-founder and member of Habana Abierta, group of musicians created in Madrid in 1996.

Both solo and with Habana Abierta, Vanito Brown has performed in a long important list of scenarios and music festivals through Cuba Europe and USA.

In his compositions a wide range of influences and issues are able to live together in a singular organic Cuban fusion of Pop Rock and Trova. What has been called Rock and Son or Timba Rock.

The Vanito’s earliest professional experience as front man in Lucha Almada rock band in 1994 and it’s album “Vendiéndolo Todo”, -Bis Music 1995-, scored the opening of cuban music market to the sounds of the new generational projection he belongs to. This was soon and clearly visible in Habana Abierta since 1996, whose music transcends ages into Cuba and all over the world being widely emulated by most of the subsequent rock pop formations in Cuba and also South America.