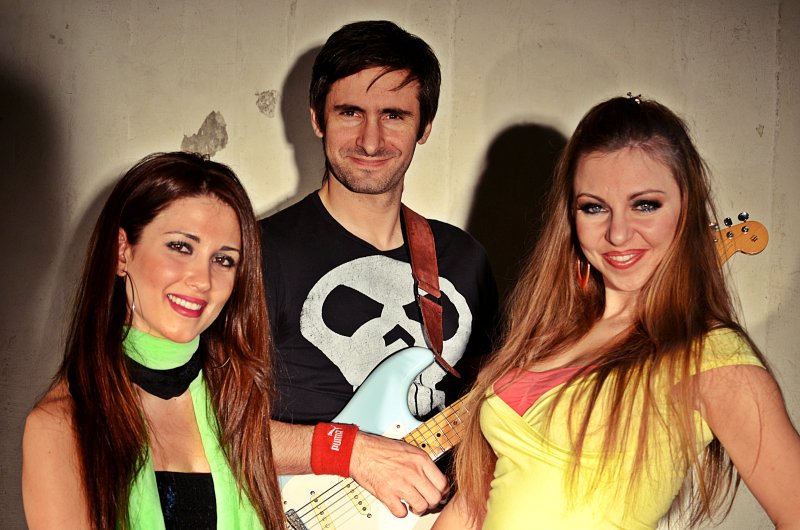 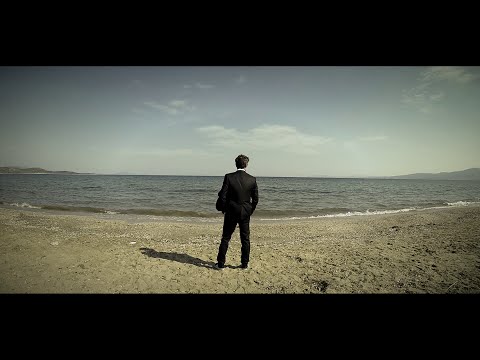 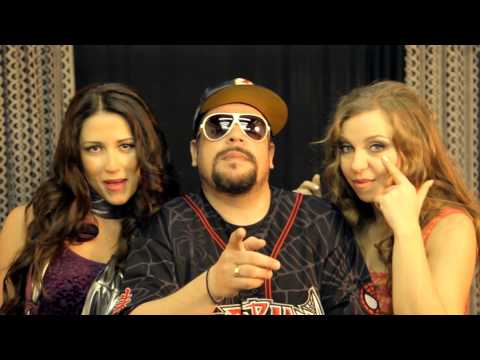 dancing music of the 70s and the 80s. The name comes from a symbol of

art, technology and entertainment of the 80s, the VHS video tape.

However, it does not mean Video Home System any more, but Very Hot

Our playlist includes all the greatest hits of the two decades, songs

Mc Hammer and many more.

We started performing our live shows in May 2007, in many stages and

also participated in many private parties, corporate events and galas.

of the 80s Sandra at the Technopolis, Gazi, Athens.

In September 2010 we joined forces with Dimitris Mentzelos, the unique

Since then we gig together presenting an amazing cocktail of 80s,disco

Two of our songs were featured in Dimitris Mentzelos' personal album,

In September 2013 we released our maxi single & video clip “Kathe

Since 2014 we have done some special collaborations with famous greek

artists like Mithridatis, Aris Tomas, Polina, giging together in

We are currently working on our diginal LP & CD to be released in spring 2017.

After almost 10 years and having more than 500 gigs on our record, we

keep on giging in great venues in Athens like Echoes, Mike's, Yoyo

events like Vinyl Is Back and Back To The 80's.