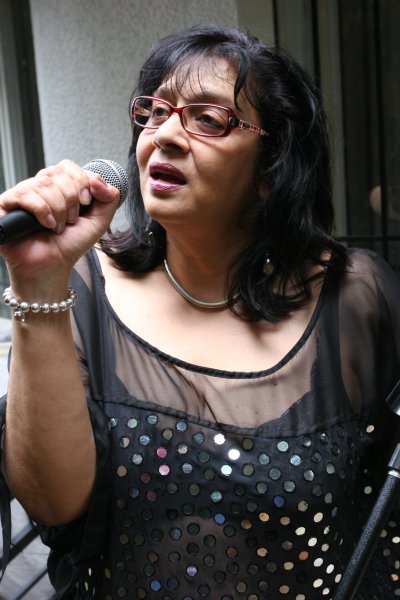 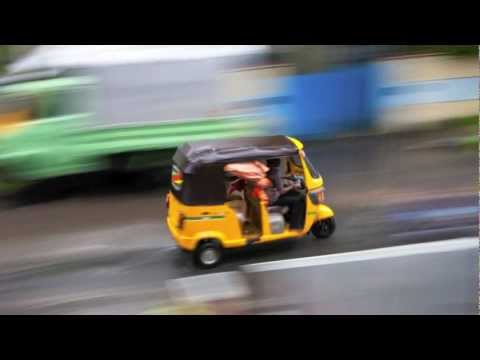 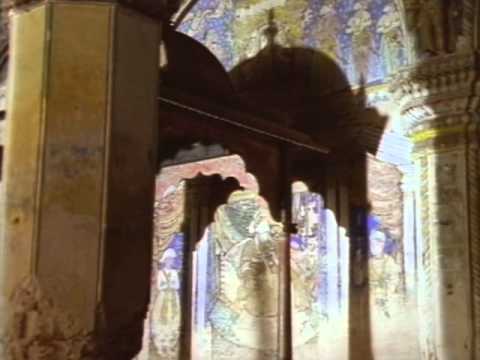 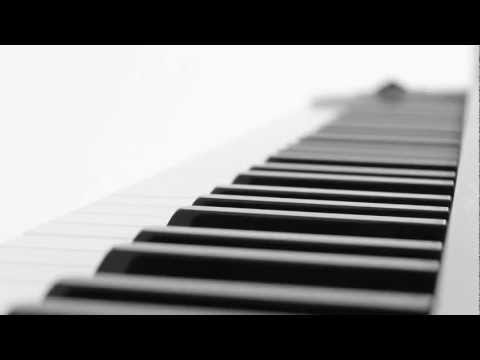 ABOUT
UNK: The Radha Thomas Ensemble

A contemporary, cutting-edge jazz / world music band from Bangalore consisting of experienced musicians from India, the USA, England and France who have performed all over the world. It is India’s first such format, led by a vocalist and UNK is now one of India’s most sought-after live music bands in the genre. UNK is based out of Bangalore.

Their first album ‘I Only Have Eyes For You’ was released in September 2012 and is being played in radio stations all over the world including over 100 stations in the USA, to great acclaim from both critics and the public alike.

The band has performed at all of India’s leading music festivals such as The ICCR Delhi International Jazz Festival, The Isai Music Festival in Chennai, the Bengaluru Habba, The Bangalore International Arts Festival, the Indigo and Blues Festival, the Jazz Yatra and many others. They have also performed repeatedly in India’s finest clubs such as Shisha, BFlat, Take Five, Zorba, The Sol, Out of The Box, Blue Frog, Paparazzi, Opus and others.

The experience of the various band members is evident in the sleek arrangements and intelligent solos once can hear. 2013 – 2014 promises to be very busy for the band with a second album in the works and much more touring lined up.

“I’m highly recommending the Radha Thomas Ensemble and giving them 5 Stars for having a fresher sound for the jazz fans who are seeking to expand their horizons. Listeners will be impressed with their approach to jazz classics like “Bluesette,” “Almost Like Being In Love,” and “Watermelon Man.” This is a refreshingly innovative jazz album!” - Michele-Wilson Morris, The Entertainment Bank (May 14, 2013)

“However, there’s no doubt that Thomas herself steals the spotlight with her sultry, smoky vocals. There’s a teasing, seductive quality to her voice that’s just absolutely hypnotizing. She holds your attention from start to finish, the rich timbre of her scats and effects putting you under a spell that you never want to break.” - Maria Miaoulis, TheCelebrityCafe.com (Dec 04, 2012)

“Over 100 radio stations across the States are currently playing tracks from the album. In several stations, the album has been listed as enjoying the Top 5, Top 10 and even #1 in some cases.” - Arjun Verma, Executive Traveller (Jun 01, 2013)

Links to the band’s music:

Radha Thomas, born in India, is jazz and blues singer who is a trained a Dhrupad (Indian classical vocal) vocalist who studied with Ustad Farid Ud Din Dagar, also the late Sheila Dhar. Her unique cross-over style is unusual and stands out. She is considered to be one of the foremost jazz vocalists in India. Having lived in New York for twenty years, she performed extensively there with musicians such as Ryo Kawasaki, Frank Tusa, John Scofield, Michael Brecker, Alex Blake, Badal Roy, Buddy Williams, Joe Farrell and others. She has performed all over the world.

Aman Mahajan is a graduate of the Berklee College of Music (Boston), based out of Bangalore, India, where he leads his own jazz/world piano trio, Refuge. He regularly plays, composes and arranges with UNK: The Radha Thomas Ensemble, Mystik Vibes, Krishna's TempleRock, Suraj Mani and The Tattva Trippers, and Arati Rao's Kaya Band. Previous collaborations include Lucky Ali, Arooj Aftab, Gamelan Galak Tika, Project O.N.S, Joya, RED Mawkin, Schizophonic, Clinton Cerejo (MTV Coke Studio) and some of the foremost jazz musicians on the Indian scene.

Matt Littlewood is originally from the UK, and has been living in India for the last 15 years. Having studied Western classical music at the University of Exeter in England, he has since then been active on the Indian jazz scene, and played with numerous groups and ensembles, performing at all the major festivals and venues in the country. Some of the artists he performs with regularly include UNK: The Radha Thomas Ensemble, The Agenda with Sunitha Sarathy, Amit Heri, Mili Nair, Sangoma Everett, Krishna's TempleRock, and Mishko M'ba's tribute to Jaco Pastorius. Littlewood is also a composer and leads his own group performing original works.

Mishko M'Ba is among the cream of French bassists, having worked with renowned Artists such as Raul de Suza, Lucky Ali, Kaled and Didier Lockwood. He has an exciting, intensely dynamic style, contributing melodic and rhythmic structures which are the very heartbeat of Emergence. He was also part of the French band from Reunion Island: Ziskakan. He studied western classical music at Toulouse and focused later on jazz and rock. As in demand bass player who really makes his instrument sing, he is touring in USA, Europe and Asia with various bands of different musical styles for many years. Mishko was permanent member of the Paris ensemble Elexir with Raoul de Souza. He lives in Pondicherry for 10 years.

Ramjee Chandran is a self-taught jazz musician. His style tends towards bebop, influenced principally by horn players. After an early stab at scat-singing-- performing a decade ago with singer Radha Thomas and jazz guitarist Gerard Machado --he recently turned to playing the guitar. He has played jazz guitar for UNK since its inception a year ago. He is a writer and editor. He owns Explocity.com.

Rahul Gopal, drums, is based out of Chennai where he is involved with The Drummerboy Project, a solo effort, blending electronics with main stream pop and rock influences and The Agenda, a contemporary jazz, soul and RnB outfit featuring Matt Littlewood, Mishko M'ba and Sunitha Sarathy. He is one of 3 drummers worldwide, to have spoken/performed at a TEDx event. He is endorsed by Mapex Drums, Meinl Cymbals and Vater Sticks. He has performed with Ed DeGenaro, Steve Zerlin, Andro Biswane, Natalie John, No Idea, Toccata (UK), Keith Peters (Independent, AR Rahman), Matthew Littlewood (Matthew Littlewood Quartet, The Agenda), Mishko M'ba (Independent), Holger Jetter, Maarten Visser, The Sunitha Sarathy Band, Shankar Ehsaan Loy.