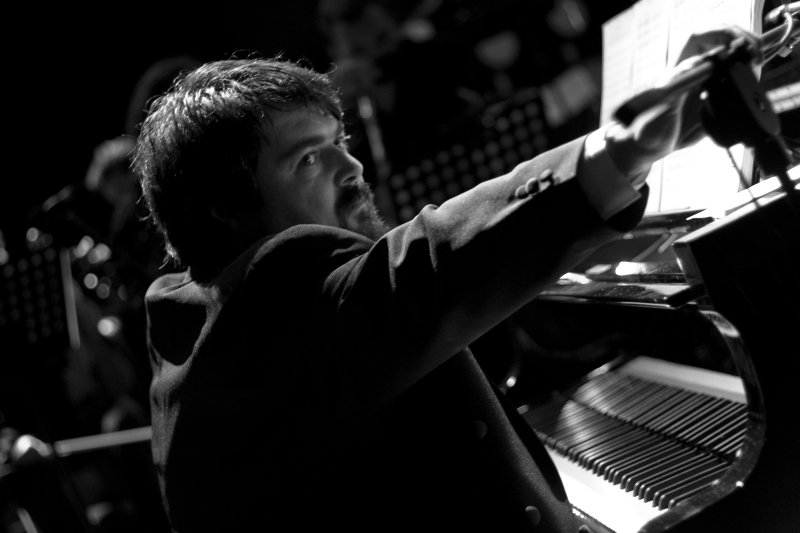 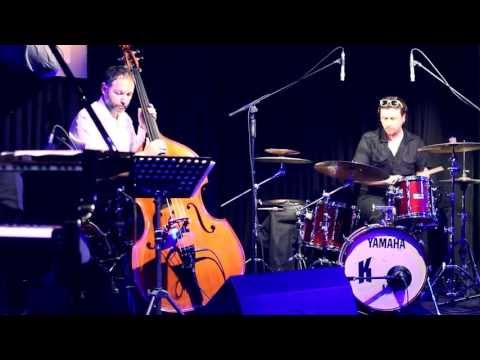 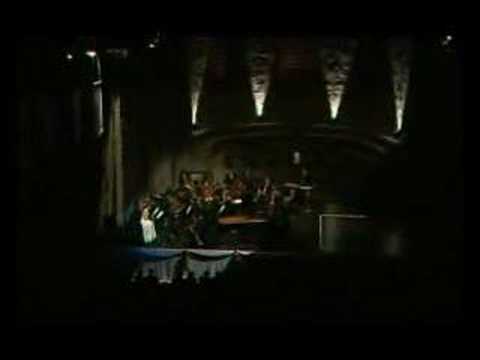 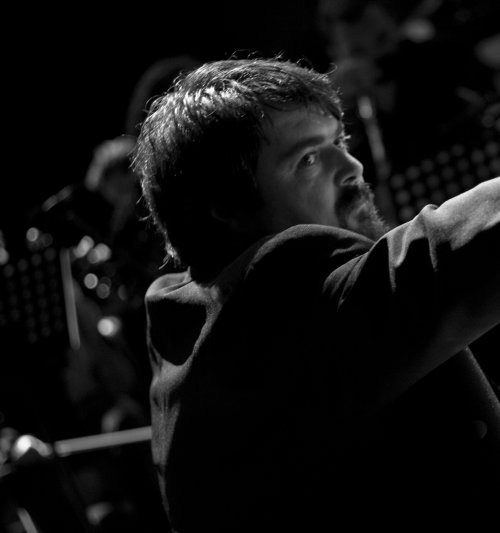 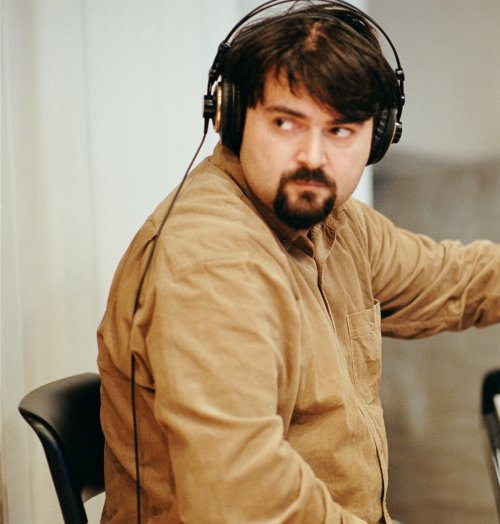 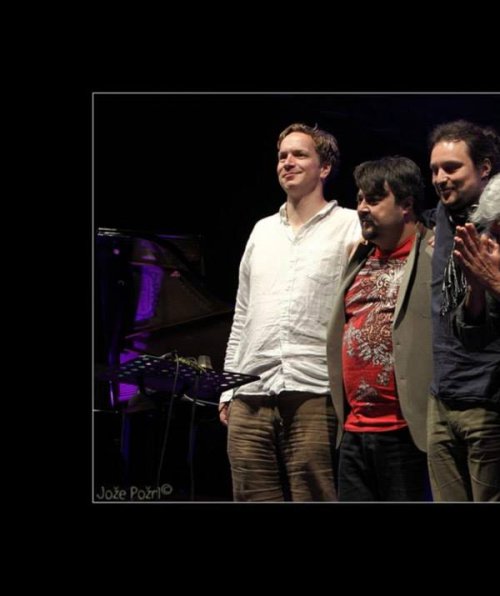 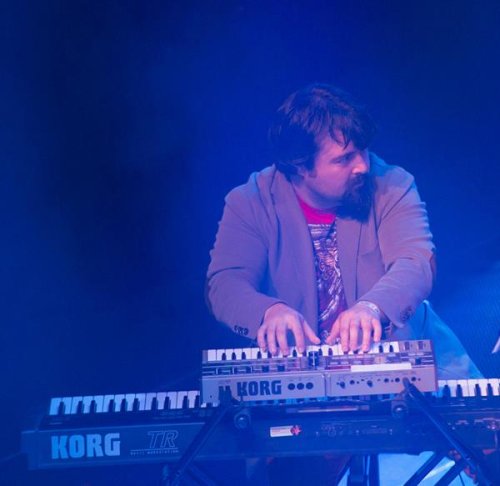 ABOUT
Sabri Tuluğ Tırpan is a Turkish jazz & classical pianist and composer.

Studied at the Vienna Conservatory and Vienna Music Academy, his music bridges Asia Minor and Balkans to the West. The power and melancholy of Turkish and Balkan folk music, the spirituality of Sufi music, the tradition of European classical music, along with American Jazz and musicals are the fundamentals of his sound. No matter what genre Tuluğ Tırpan focuses, his insightful and sophisticated musical journey will have much to offer to those who find in music the power to discover their very core and reach out to the world.

In 2007, due to the Unesco Mevlana year, he composed critically acclaimed "Mevlana the Alchemist" Symphonic Poem. It was performed with Vienna Classical Players and Voralberg Symphony Orchestra with great success. The piece was performed during the year throughout Turkey, as well as in Vienna, Pecs and Sarajevo.

In 2008 his Eco Spiritual Symphony, “Gaia- A new hope for life” (Inspired by James Lovelock) was performed in Istanbul by Wiener Jeunesse Orchestra.

In 2009, he was nominated for the 13th Afife Jale Theatre Awards in the ‘ Best Original Score for Theatre’ category with his score for ‘Ne Dersin Azizim’.

In 2010, he won the ‘Best Film Score’ award for his work in the movie Büyük Oyun / A Step Into The Darkness at the 21st Ankara Film Festival.

In 2012, Tırpan teamed up with world-renowned percussionist Trilok Gurtu and played in his "Spellbound" album along with Paulo Frescu, Nils Peter Molvaer and Ibrahim Maalouf, and he has been touring the world with him since then.

In 2014, he scored for King (The Fool) Lear, the modern version of King Lear premiered within the 19th Istanbul Theatre Festival.

AMONG THE PERFORMERS OF THE COMPOSER:

AMONG THE FESTİVALS THE ARTIST PERFORMED AT:

Fantasy for cello and piano,“Awakening”, 1997

Fantasy for violin and piano, “Reflections”, 1999