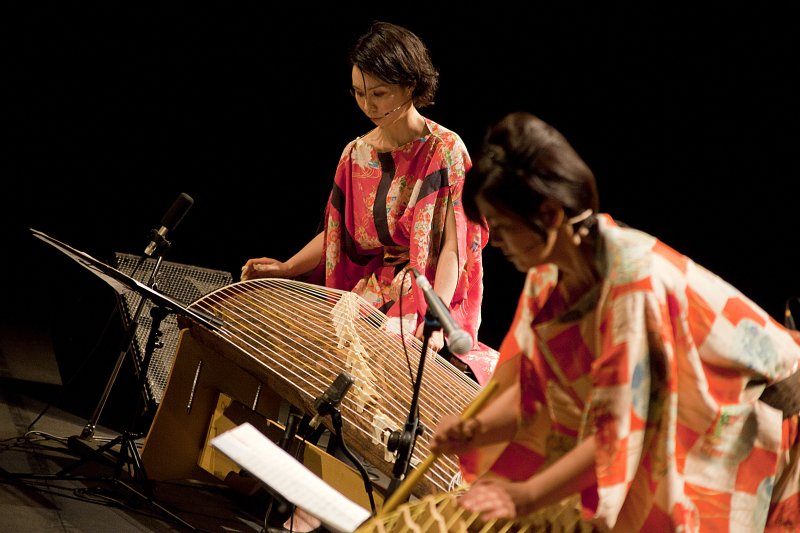 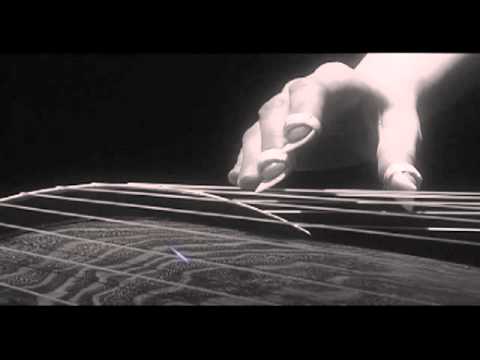 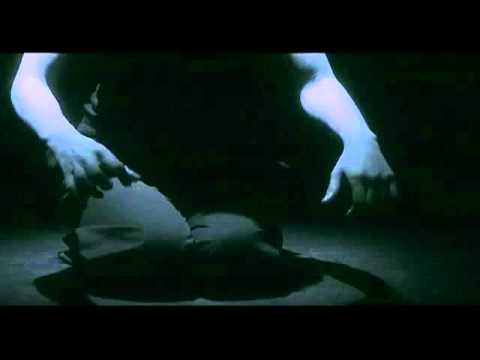 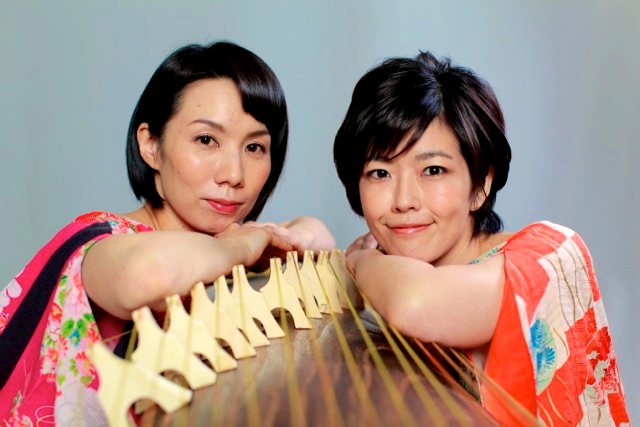 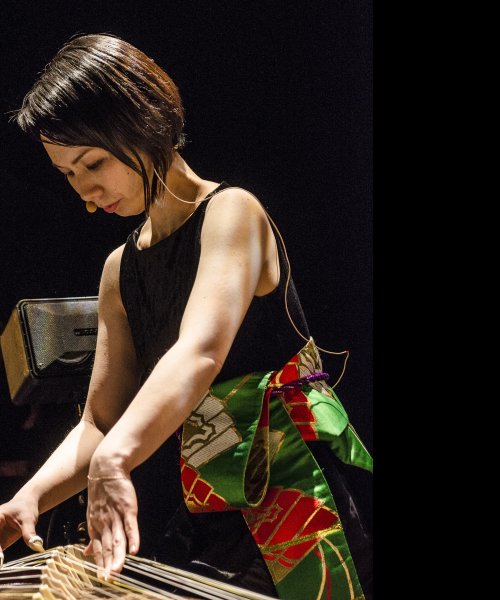 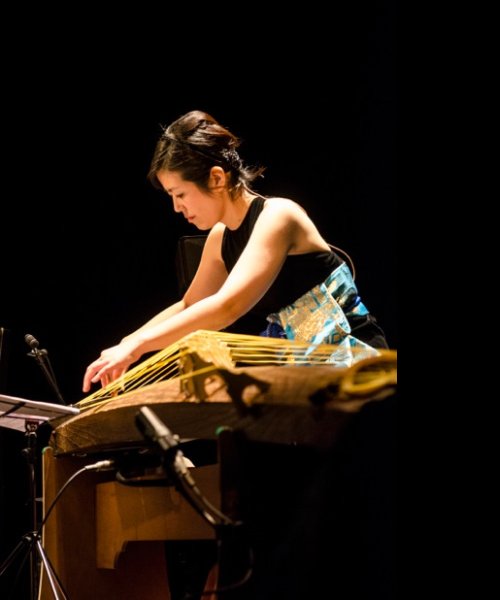 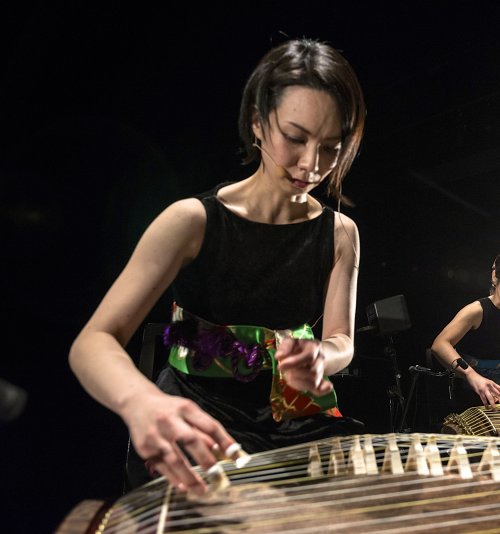 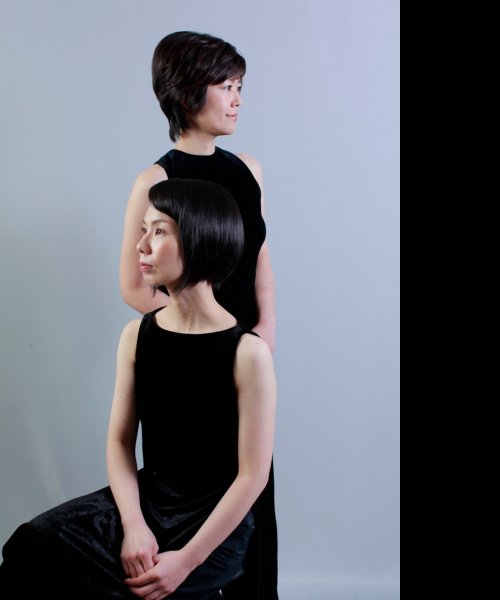 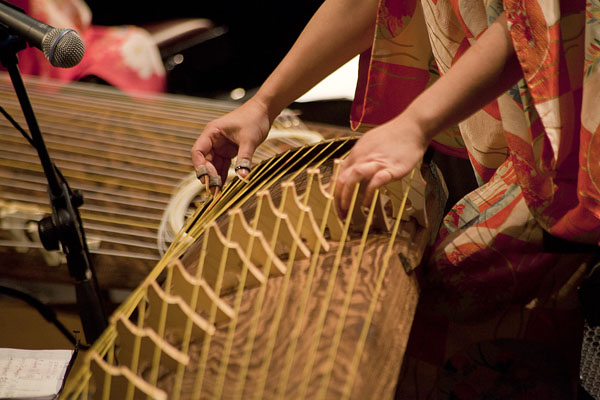 + 2 more
ABOUT
TsuguKaji-KOTO is a koto duo formed 10 years ago by the talented koto performers Tsugumi Yamamoto and Ai Kajigano. They use 13, 17 and 25-string kotos to freely express their sense of musicality. Their repertory includes traditional as well as contemporary works, drawing out the colourful tones of the koto instrument with their matchless skill. Their original compositions, which layer the sound of koto with their singing and narrative voices, are exceptionally well received in Japan and abroad. During ten years of collaboration, this duo has lived up to their reputation for keen attention to the Koto’s unique sound. Blending song and voice into their sound, they have produced unprecedented contemporary works in collaboration with various composers. Using 13-, 17-, and 25-stringed Kotos, the duo has woven a repertory of enchanting tunes, bridging the traditional and the contemporary. Since 2001, the TsuguKaji-KOTO has participated every year in the Festival of Japanese Sound. The duo’s live performances took them all over Japan, including Tokyo, Kobe, Ibaragi, Okayama, Kanagawa, Kagoshima, Hiroshima, and Okinawa. In 2010, the duo made its U.S. debut at the Asian Society in New York City, Nashville, and Atlanta on a tour organized by The Japan Foundation, expanding the musical potential of their instruments and voices internationally. Their CD “Katari, Uta, Koto” was released in 2008.

In September 2011, in the Canada tour, two other distinguished performers joined the duo: shakuhachi player Akihito Obama, and taiko percussionist Makoto Yamamoto — both of whom have extensive performing experience abroad. Adding to the flowing melodies of the koto, the expansive sound of shakuhachi and vibrant rhythm of taiko created an exquisite harmony and dynamic ensemble. This concert tour with the theme “Tradition and Innovation,” presented a contrasting range of classical tradition and the artists’ contemporary sensibilities, gracefully bringing together the beautiful world of Hogaku.