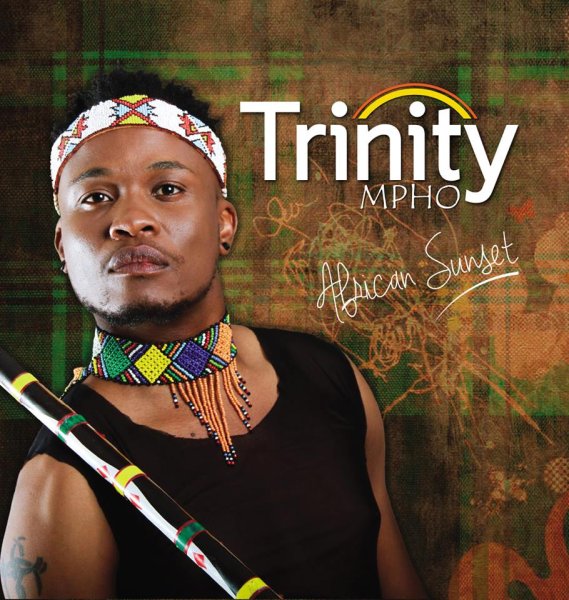 Children Of The Universe
by Trinity Mpho
Share
Buy 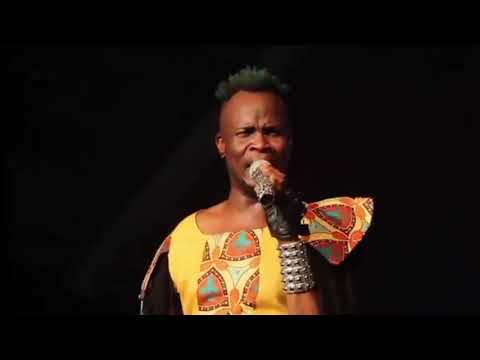 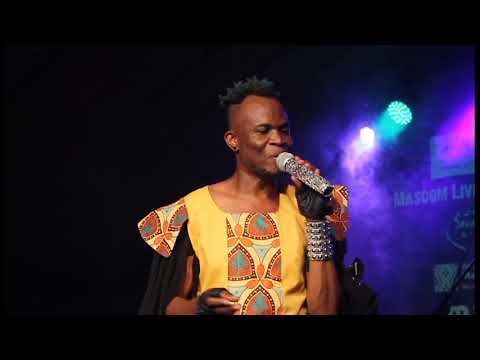 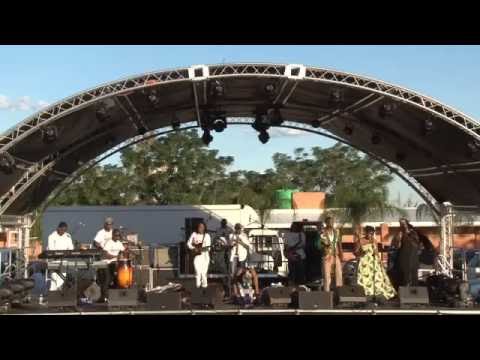 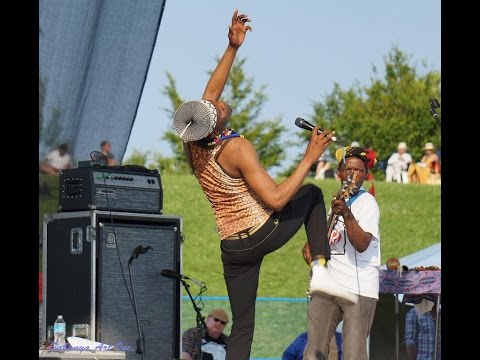 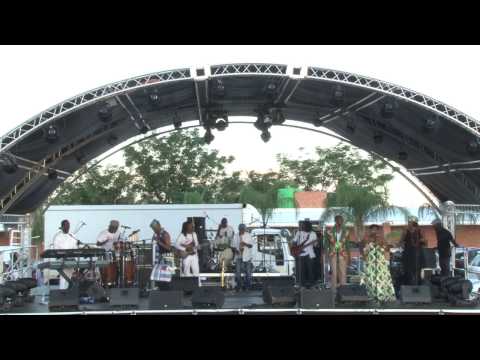 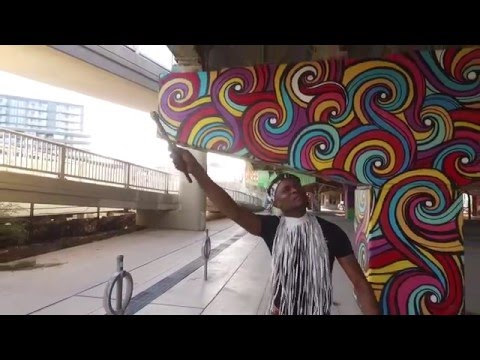 ►
Share
See all videos (11)
BLOGS
RECENT QOUTES FROM THE PRESS

RECENT QOUTES FROM THE PRESS   "When you go to Canada or somewhere else, they will ask you about Trinity and he is one of our own" -  BTV news   “As a professional musician, Trinity is conscientious, creative and always working to please his audiences.” -  Moagi Madisa,  Botswana Unplugged  (Jan 13, 2016)     “It was evident from our first few minutes of discussion that Trinity is driven and hard working. Less than 3 years in Canada and he's impatient, wanting to fulfill his goals and aspirations. A true music entrepreneur.” -  Shy Alter  (Aug 05,)   "His songs involve layers of driving polyrhythms underneath strong vocals and rhythm guitar, with keyboards and horn to add to the melodic mix...He had the audience obediently to its feet and dancing on the second song. -  Arts and Culture Maven  (Nov 25, 2012)    “After an extensive apprenticeship with local Afro jazz giants, Trinity Mphoeng has become his own master and seems to have borrowed from different styles to make the debut album Theohang a success. Listening to his music, you could also feel that he took time to compose the album. Trinity, who used to be a traditional dancer, says traditional music also had an influence on him and that his music is addressing the preservation of the Setswana culture.” Trinity started singing at the age of nine in church in his home village of Bobonong. When he moved to Gaborone for university, he developed his talent as a gospel singer. After five years in the gospel music industry, Trinity began his career in jazz. He worked with several jazz icons in Botswana before releasing his debut album, Theohang, in 2011.” - Lekopanye Mooketsi,  MMEGI BOTSWANA  (Mar 10,)   more
PHOTOS 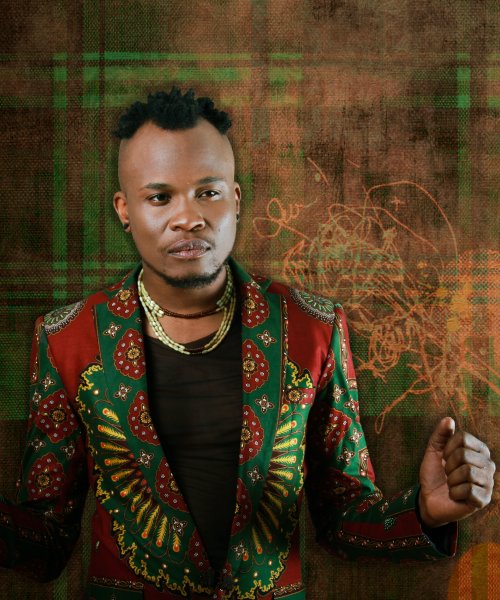 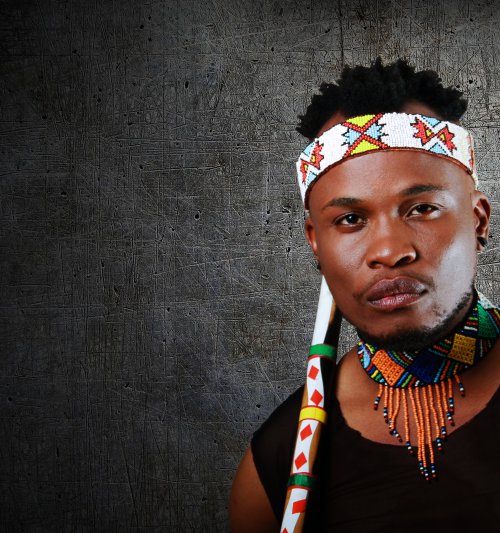 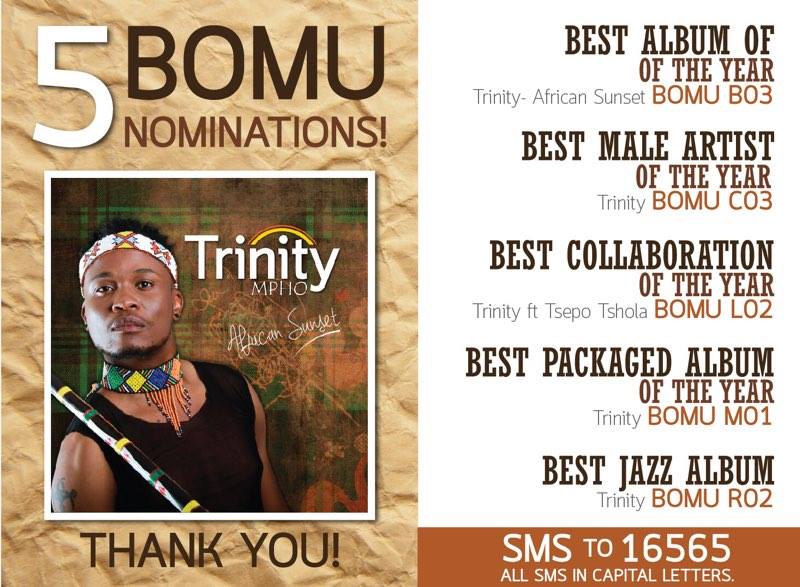 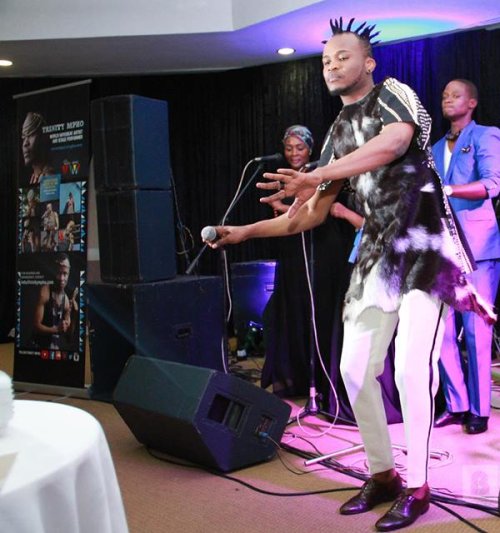 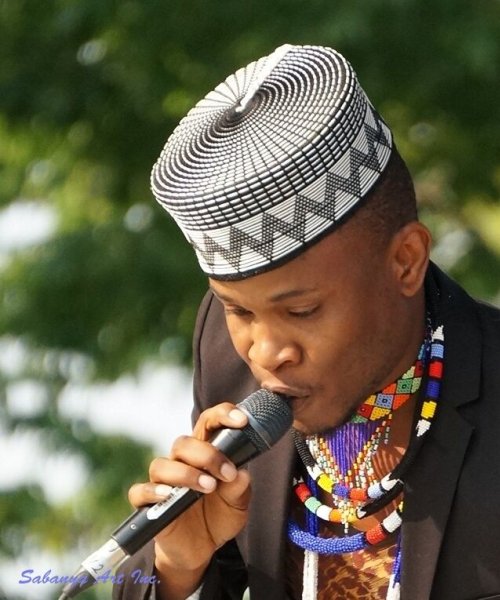 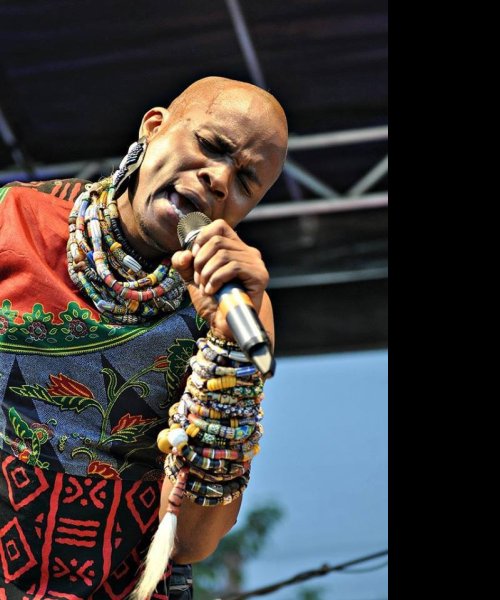 ABOUT
FOR BOOKINGS AND MANAGEMENT PLEASE CONTACT THE FOLLOWING:

Trinity Mpho, the 2016 Botswana Best Afro-Jazz Album and World Music Artist of the Year 2015 award Winner for the African Entertainment Awards in Canada, is a prolific songwriter, composer, recording artist, entertainer and a performer who has been in the industry for over a decade years ago. He was born and bred in Botswana in Southern Africa; he arrived in Canada in 2012 as a World/ Afrobeat musician.

Trinity’s unbridled energy during his performances propels audiences to their feet to joyfully dance to the aisles. His first CD “Theohang” was released to critical acclaim and now his new album “African Sunset “ nominated 8 times in Africa and North America is quickly becoming a favourite crossing genres from Afro jazz, World to Pop.

Since his arrival in Canada he has been busy performing in live circuits. He has shared a stage with some of the prominent Canadian musicians as well as other international music icons,

With a sense of style, rivalled by few undeniable charm, Trinity is a performer you will remember more after the sunset