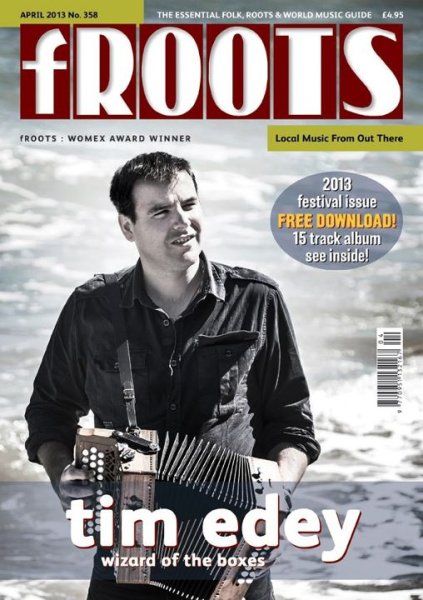 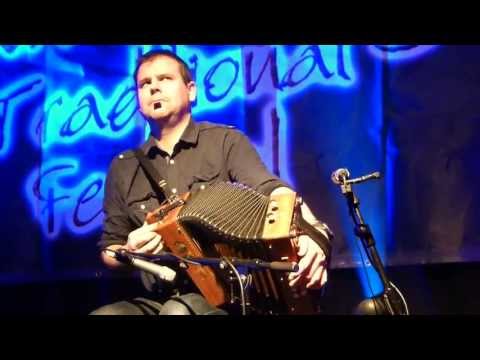 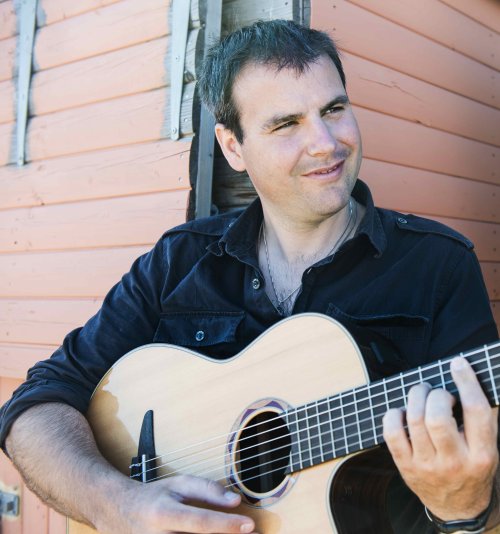 ABOUT
Tim Edey (BBC Radio Two's Musician of the year 2012 (BBC R2 FOLK AWARDS) multi-instrumentalist and singer, has toured the world and recorded with most of the major names

Tim now a name on the world stage in his own right after seventeen years of hard work, is rated by many to be one of the world's finest ever Melodoen and Guitar players in the folk & contemporary scene today!

Originally from Broadstairs in Kent and of Irish descent. Tim honed his style learning from his father Richard a fine guitarist and listening to Ed Boyd, Steve Cooney and Django Reinhardt. He has lived in Ireland and now resides in Perthshire, Scotland where he is based with his family and tours all over the world regularly from.

Tim's live solo shows are a stunning mix of world music inspired instrumental virtuosity and passion with a strong Celtic theme, to audience - chorus lines and above all a highly entertaining night of musical genius.

Tim's most recent tours and gigs have taken him over the Atlantic from Scotland to Canada & the U.S! Appearing Solo at Celtic Colours festival in Cape Breton, previously with Brendan Power and his own Tim Edey Collective.

He has freshly stepped off the tour bus from Natalie MacMaster & Donnell Leahy’s show “Masters of the Fiddle!”