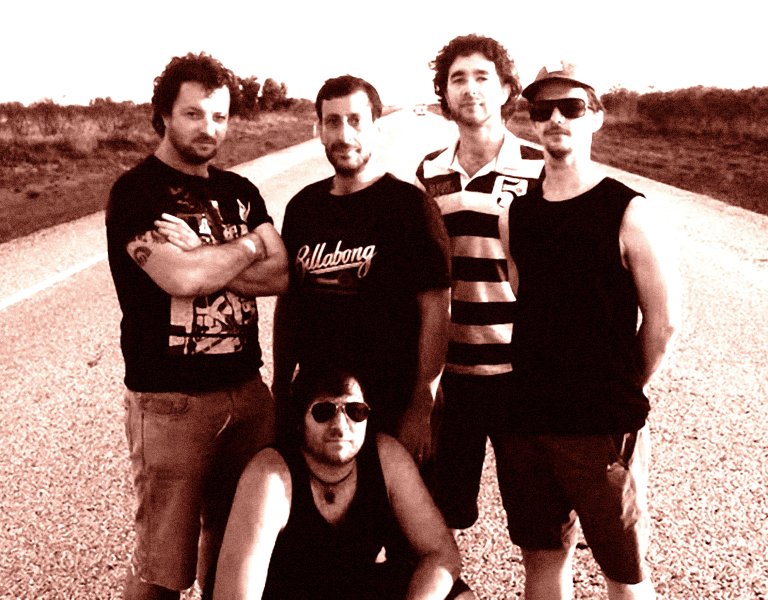 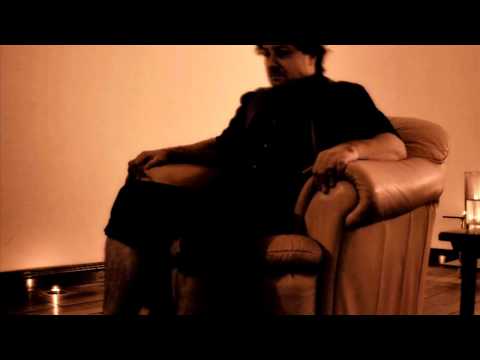 ►
Touch the ground
by The Renzullo Project 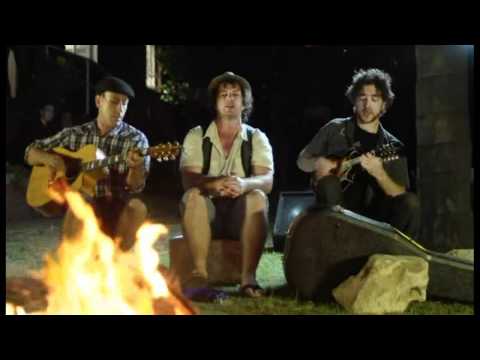 ►
Travellin' Man
by The Renzullo Project 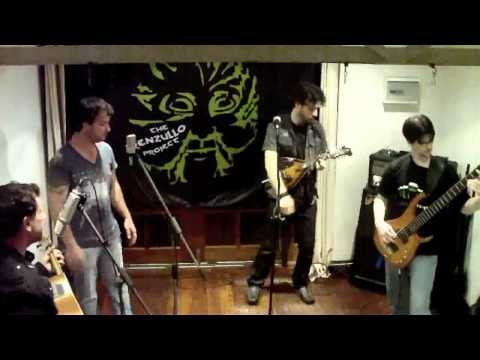 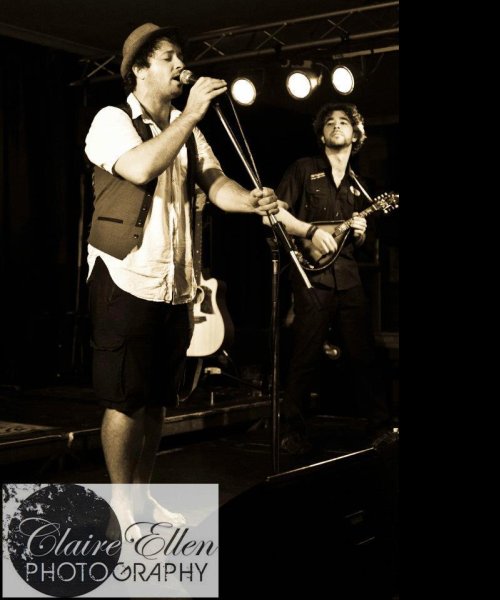 Photo by: The Renzullo Project
About: Band Photos 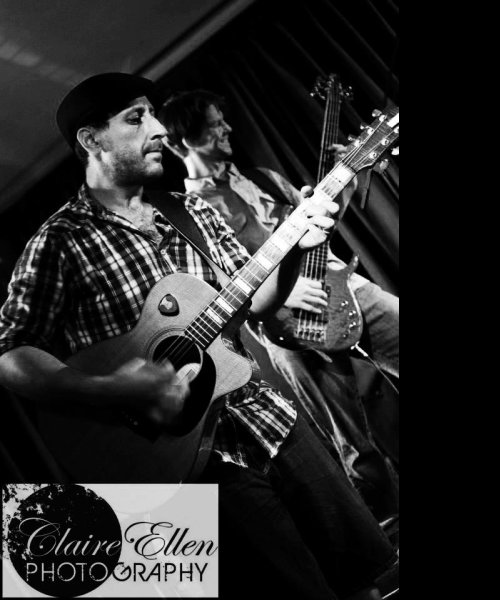 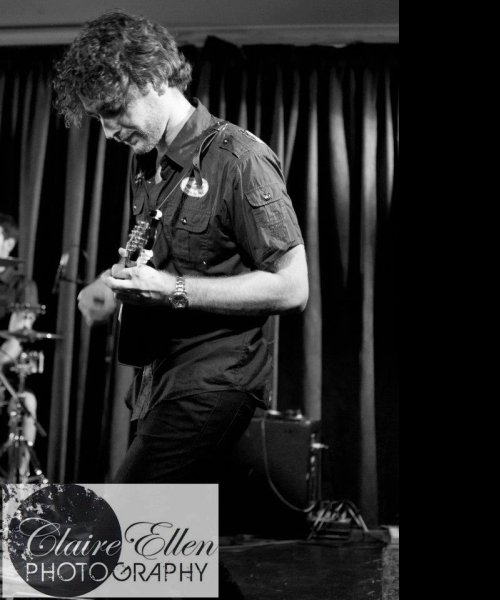 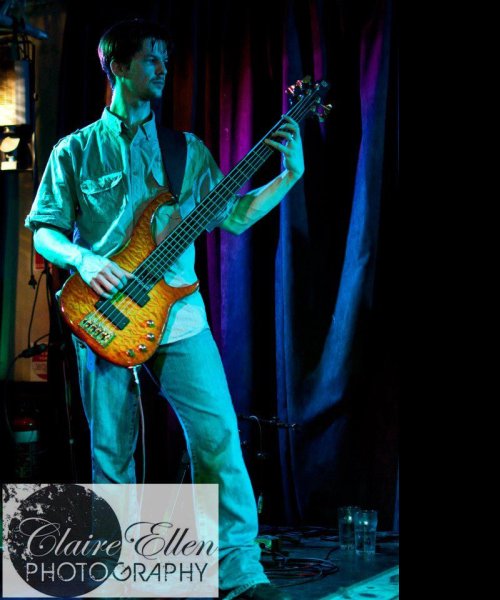 Photo by: The Renzullo Project
About: James - Bass 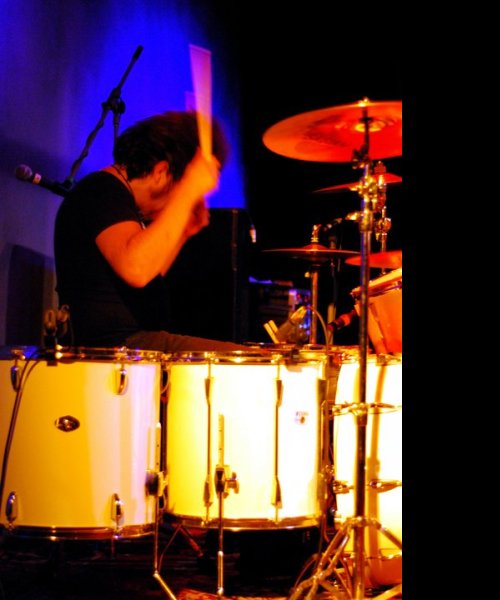 Photo by: The Renzullo Project
About: Salv - Drums
Followers

+ 7 more
ABOUT
The Renzullo Project is an Australian Gypsy-Folk outfit, fuelled by soaring harmonies, acoustic guitars, frantic mandolin, melodic bass and driving drums. These elements combine to create a raw folk sound that ranges from emotive ballads to maniacal explosions of musical energy.

The band's founder, Peter Renzullo, had this to say: "My intention from the start was to write music that would translate well on stage. There’s nothing worse then hearing a fantastic studio recording of a band and then seeing them live only to be disappointed at how empty their sound really is. I guess I wanted to give the audience the sense that what they hear on this album will be exactly what they’ll hear on stage."

Their debut album "Touch the Ground" was released in2012, with a CD launch at The BLVD Tavern. It is available on iTunes or from the official website. Future tour dates will be announced on the page as they become known. Be sure to check out our official website at http://www.therenzulloproject.com/ for music, videos and more