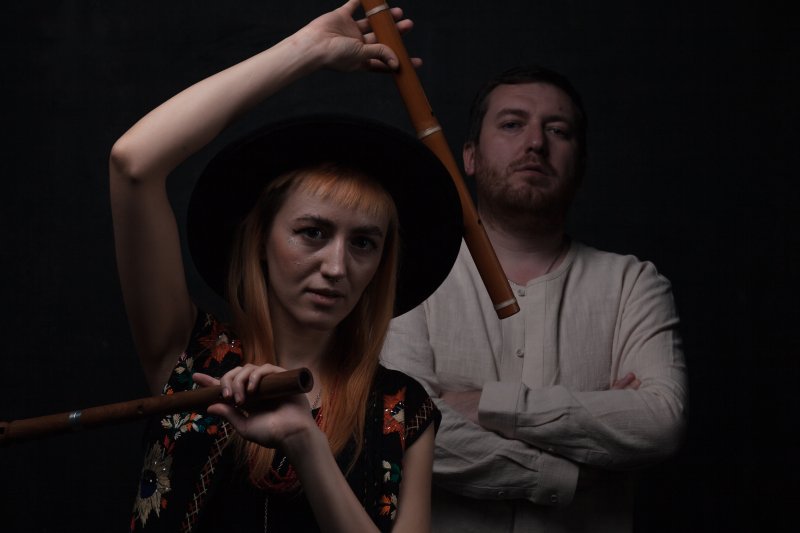 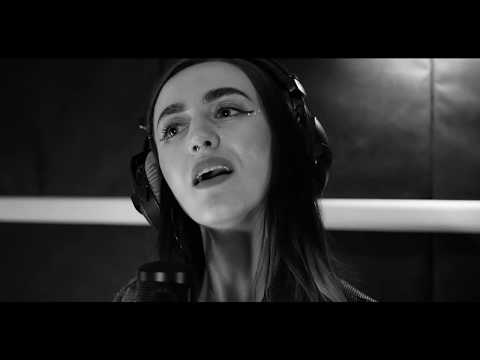 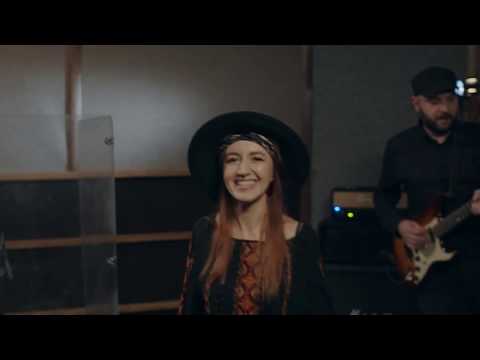 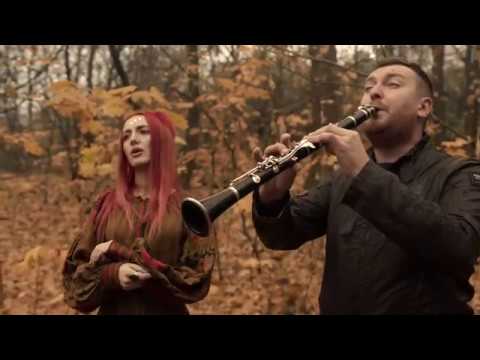 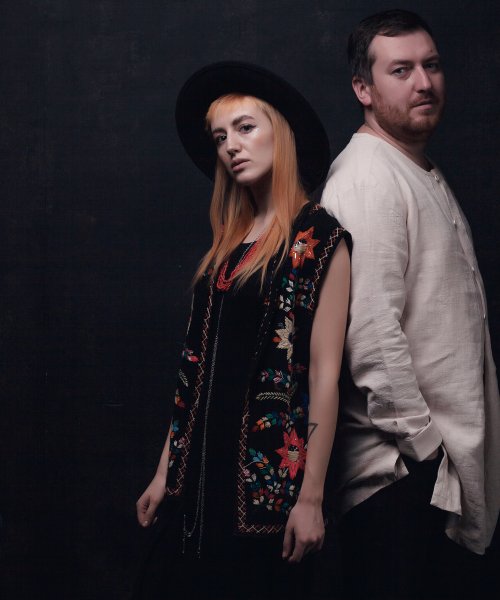 ABOUT
Ukrainian band The Doox was founded in 2014. Their prospects have been more than promising. So far, the band has released two albums and a few music videos. The musicians believe that they compose music in an "ethno-rock" style: Ukrainian folk songs in modern arrangements. The soloist`s charming voice and elegant interspersions of traditional folk instruments are the two trademarks of this undoubtable group.

The Doox play beautiful Ukrainian music and melodies from all over the world and plan to record the third album in the near future. Also, musicians would like to perform at the festivals in Europe, USA and Asia in 2019.