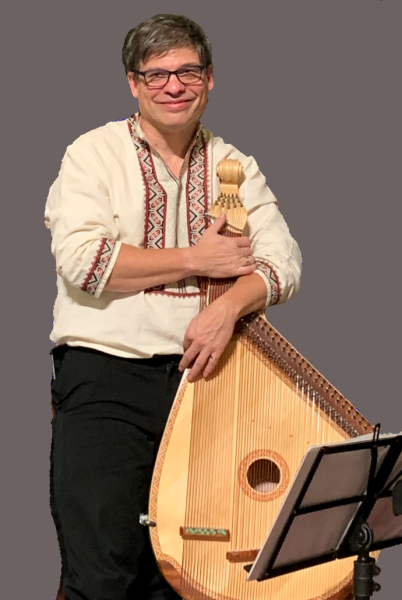 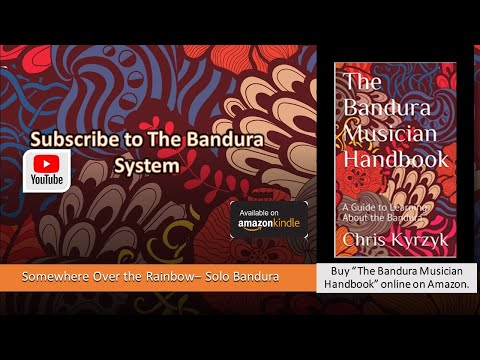 ►
Air on a G String - Bandura Solo
by The Bandura System 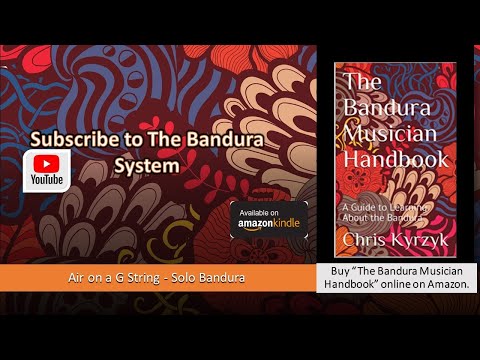 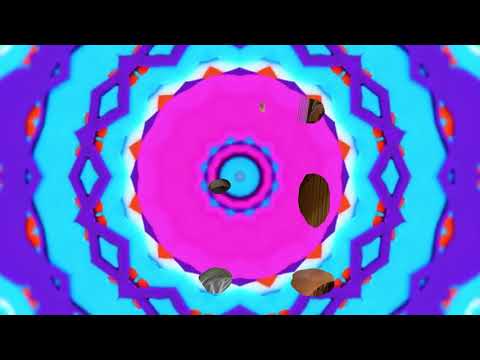 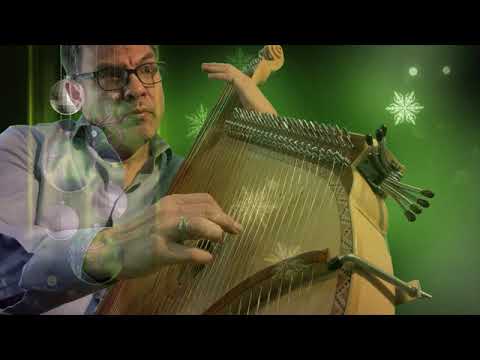 ►
Rudolph the Red Nosed Reindeer
by The Bandura System 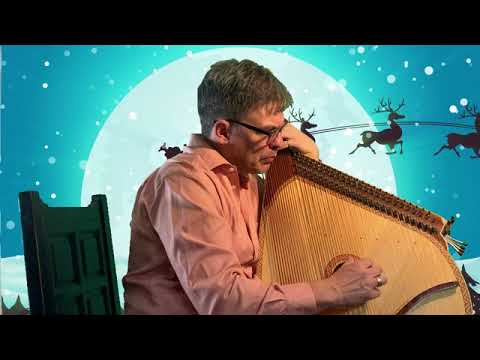 ABOUT
Chris Kyrzyk is a fourth generation Ukrainian-Canadian living in Western Canada. He is an enthusiast and player of the bandura which is a rare a lute like heritage musical instrument with harp and guitar qualities. Chris actively performs and records bandura music as a hobby.

Chris grew up listened a broad range of music- country, classical, 1950s to 1980s popular music and Ukrainian music including the bandura. In the mid-1990s Chris purchased his first bandura and got his first chance to learn. His skills developed as he played different musical styles and different bandura models in hopes of obtaining a more practice enjoyable sound that would be more appealing to the general public.