The Back To Reggae Band 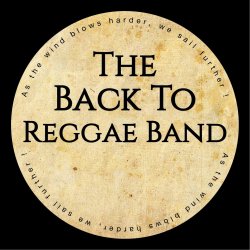 
See all tracks (3)
Follow
Send Message
About
Started in 2011, The Back To Reggae Band quickly became the Tunisian reference for reggae music mainly by their fresh live performances.

In a country where everything needs to be rebuilt, the band struggles not only for its own name but also to maintain a certain pulse in a forever vanishing alternative scene.

Alternating between arab and english lyrics , the b... more