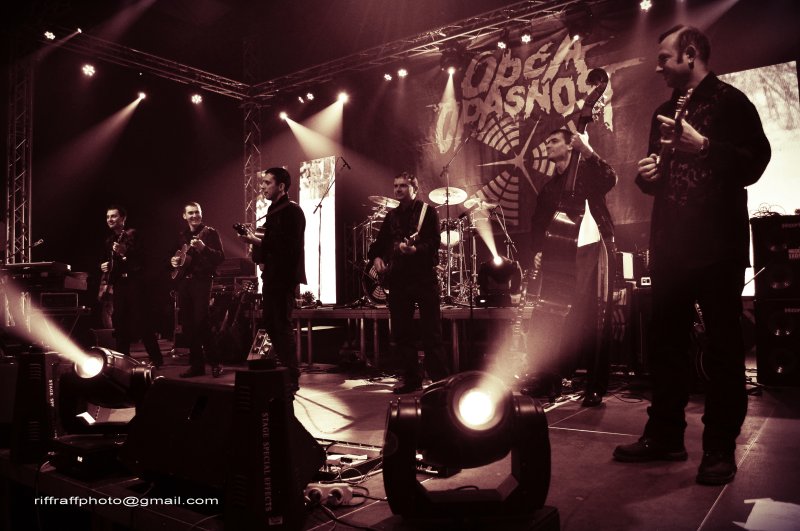 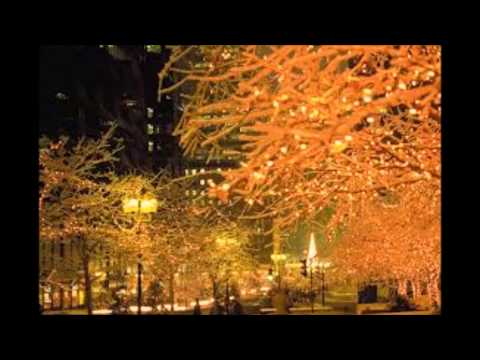 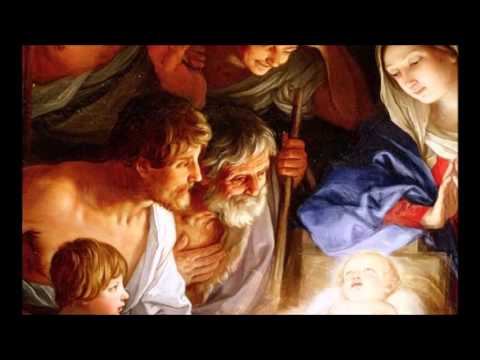 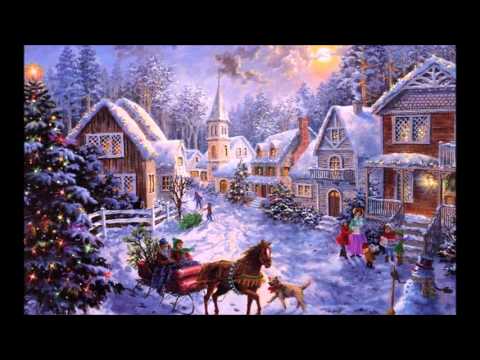 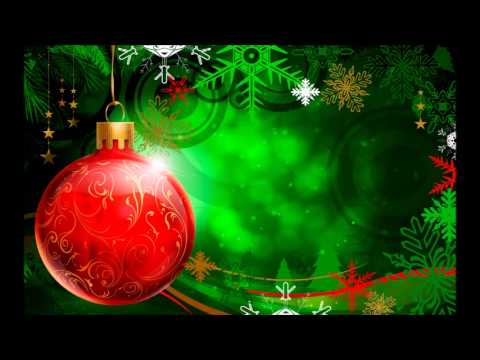 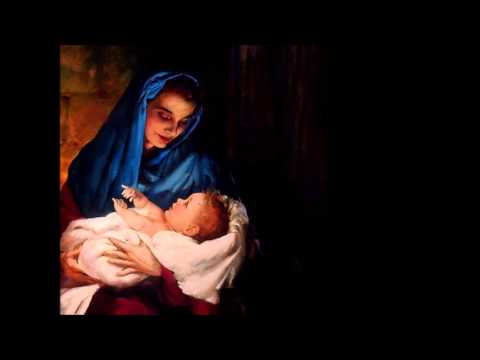 ABOUT
Patria, a tamburitza orchestra that arose in Zupanja, Croatia, July 1993, in times of the strongest town shelling and a siege that had lasted for 1263 days. Up then, in almost impossible and inhuman conditions, the players, only 16-yearolds, had found through their music and love towards tamburitza their way of resistance towards the misfortune and hardship that was threatening their country. In spite of everything, still proud, they named themselves “Patria”. (patria(Lat.) -homeland)

The music created and performed by “Patria” cannot be easily placed into one category. In the first place, it is either the Croatian folk music possessing the wealth of the Slavonian plain, or it is their own authorship music, again imbued with rich music tradition, as well as with cultural and regional differences. When performing, as much as “Patria” also gladly plays the works of the old classical masters like Mozart, Bach, Brahms, Verdi, they also play the music of the neighbouring Pannonian nations, like the Hungarian czardas, the Rumanian horas or Gypsy ballads and dances. Thanks to their previous work and numerous performances throughout Croatia and other parts of the world, the orchestra has earned its place at the top of tamburitza orchestrating list in Croatia. They have released 11 albums, and have achieved great success at all the festivals they played at. From the very first beginning, with minor changes, members of “Patria” are: Darko Kujundzic, Mato and Petar Juzbasic, Damir Bacic, Marko Mandic, Tihomir Damjanovic and Josip Petkovic.