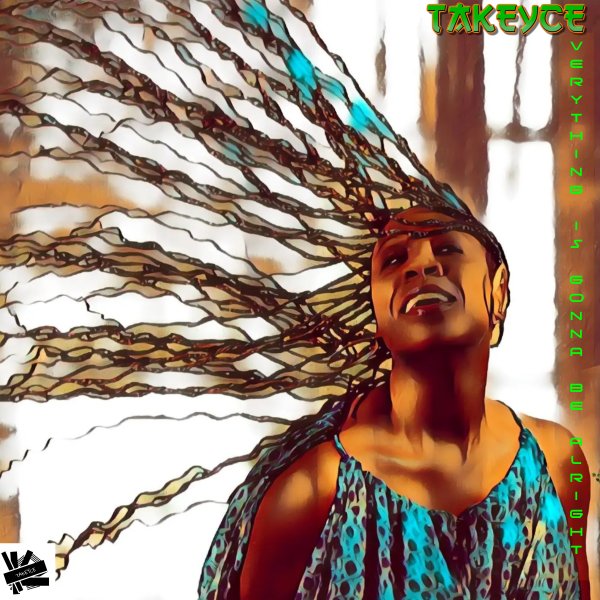 Everything Is Gonna Be Alright
by Takeyce

Not Today
by Takeyce

Smooth Operator Ft. Sunray
by Takeyce
See all tracks (10)
VIDEOS
Watch all
Takeyce - Everything is Gonna Be Alright
by Takeyce 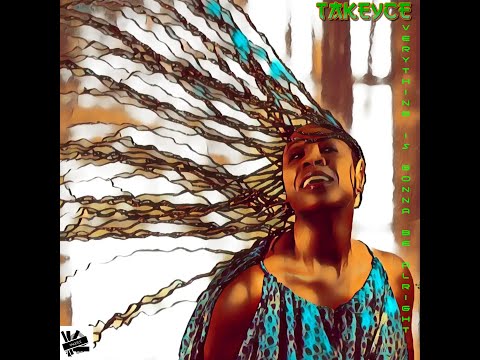 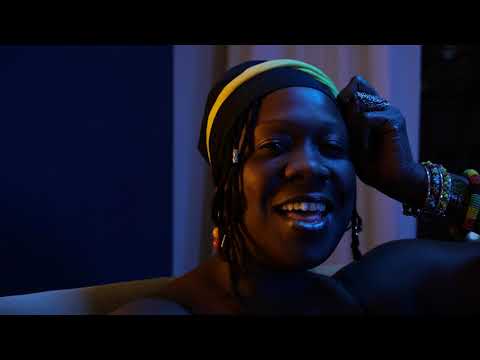 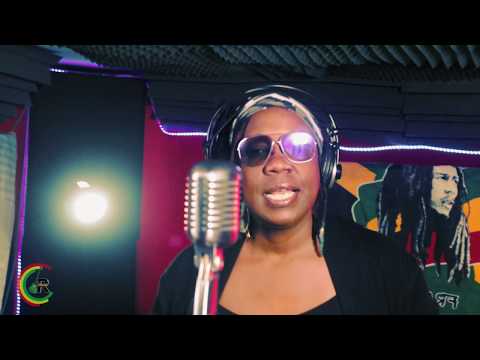 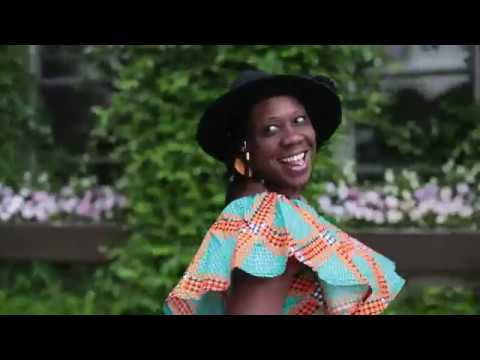 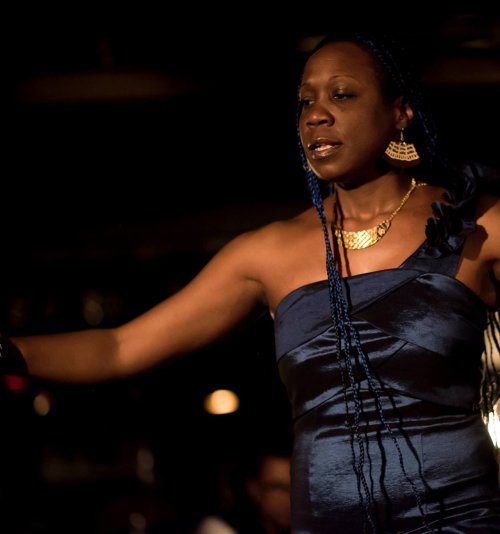 Photo by: Takeyce
About: Takeyce 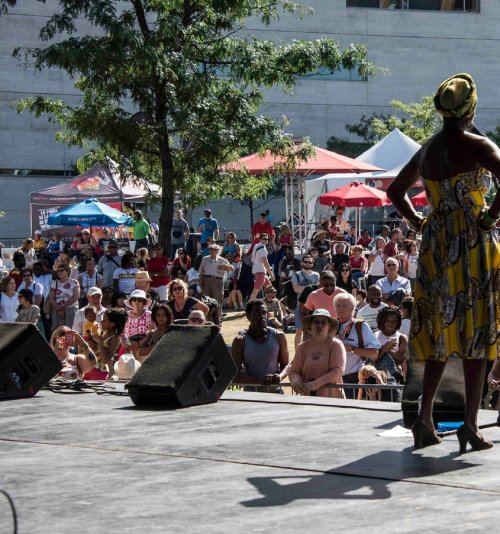 Photo by: Takeyce
About: Takeyce
Followers

Takeyce, the Jamaican-Canadian singer-songwriter and daughter of Jamaica's “Pioneer of Gospel,”—Claudelle Clarke, has been following in her mother’s footsteps since the age of five. Blending the genres of reggae dancehall, worldbeat, afrobeat, funk, and at times, ska, Takeyce uses her deep and soulful voice to captivate her listeners.

Her newest single “Warrior King,” takes the listener into a somewhat mythical world where a woman sings about her “warrior king,” a person the woman relies on and is striving to find their “true soul spirit,” in a world full of distractions. The track is funky with its laidback chorus bassline and Takeyce’s voice shines at the front as she harmonizes with herself and occasionally raps to the beat. Her voice is uplifting and powerful and the production by Dr. Tab gives the illusion that she is singing right in front of the listener.

“It gives a reggae dancehall afro flow; a fantastic way to end such a difficult year and set the vibes for a hopeful and joyful new one,” Takeyce says.

"Warrior King" is part of an upcoming EP in 2021, funded by Factor Canada.

In June 2019 her first independent album, MEN*Tal was released. An eclectic mix of reggae, afro, r&b, the album featured musical production from Jamaica, Nigeria, Poland, USA, and Canada and had Takeyce’s first French song, “Continuer,” featured in the City of Toronto’s seasonal playlist.

Takeyce is also a Factor Canada Juror and a committee member for CKUT 90.3 FM (McGill University) representing the Black Community. She is the Founder and CEO for the Natural Health and Beauty Product Company, Ti’Z Natural.

She is the Founder/DJ/Host of “A Multilingual Affair” Radio Show and Podcast on CKUT, 90.3 FM (McGill University)—a show done in English, French, Spanish, Patois with music played from all over the world and featuring International and local Artists.

Takeyce has performed with legendary reggae artists, Mighty Diamonds, Luciano, and Ed Robinson. When she performs live she is usually backed up by her band, The Reggae Funkers, a group of talented professional musicians who have played with top international artists.


Have shared the stage with bands/artists:

Double the Fun series, the City of Dorval 2018


Continuer (French Song) from the Album Men*Tal is featured on Music 311, City of Toronto Seasonal Playlist