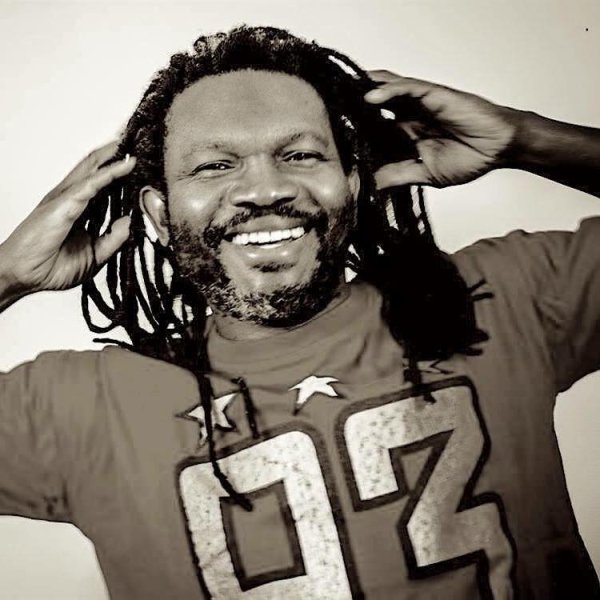 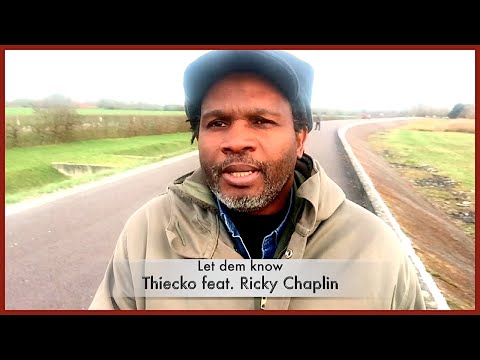 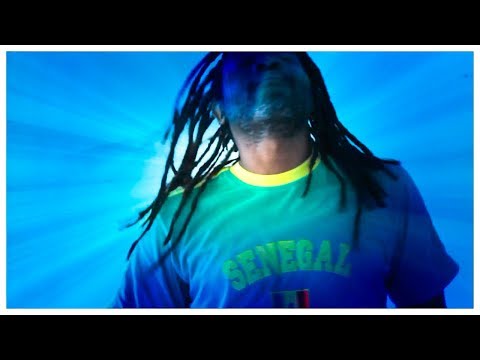 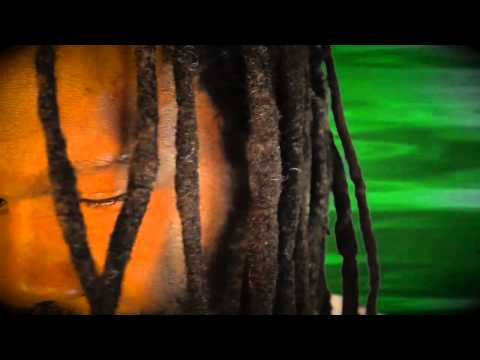 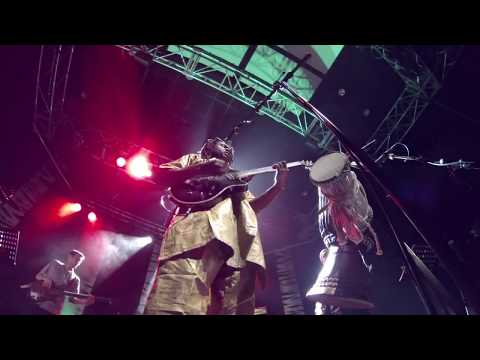 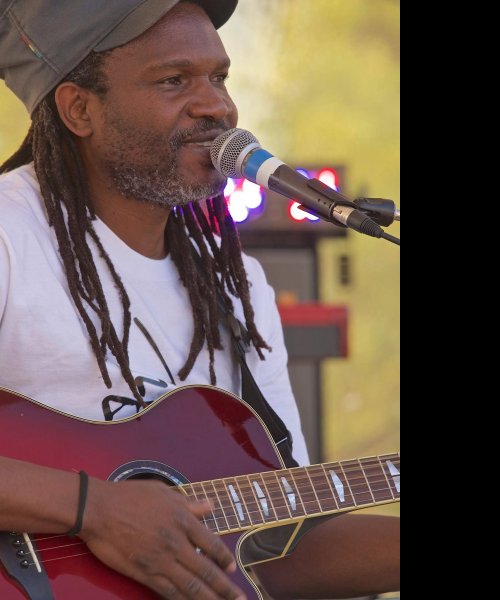 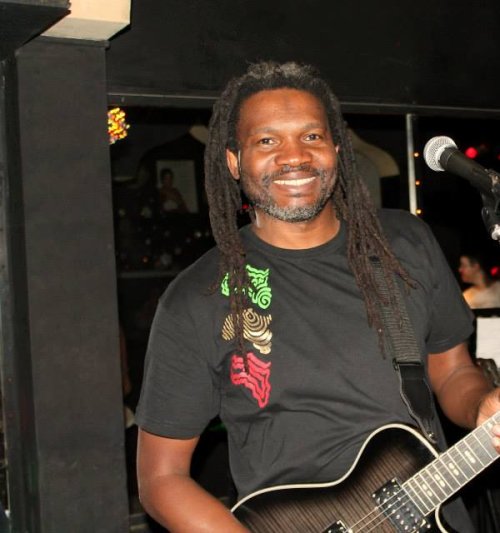 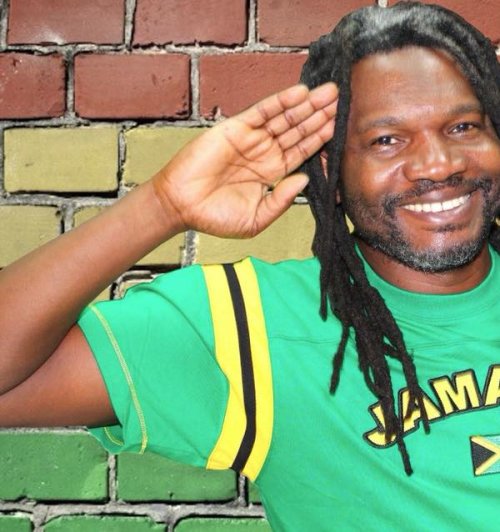 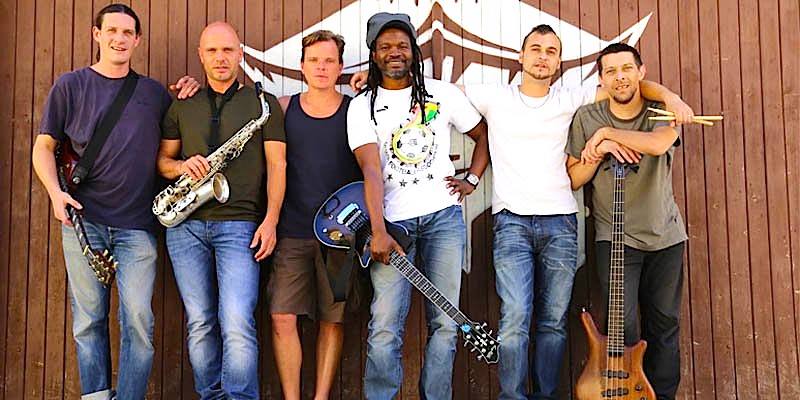 ABOUT
Song writer, composer, arranger, performer and producer, Senegalese artist Thiecko, furrows the roads with his Taxi Brouss Band spreading the spirit of public transportation in Africa and offering to all people the roots of reggae brotherhood.

Former keyboard player in Amandla (a famous reggae trio in Senegal in the 90's) his music evokes with accuracy universal love, faith and unity, and also sings about evils of politic in Africa.

What we retains especially are the human and social values that his music defends and his invitation to be respectful, just, and have solidarity and tolerance.

Thiecko invites us to travel by sharing a generous music with captivating rythm in wolof bambara, french and english.

After his 1st album «TON COMBAT» released in june 2004, and after several concerts in France and Africa, he came back in 2009 with «SAYAAN» the source in wolof. A cd realised between France, Dakar and London. «STAND TALL» in 2013, like previous albums in impregnated with travel different cultures and musical influences.

With 10 titles, each with its own character musical arrangement, and performance, and most especially its specific languages and theme.

More than twenty musicians from Senegal, Jamaica, France and Mauritius participated in the project «Stand tall» which gives the album a unique character.

A duet with Sophia Brown in the title «still in my heart» and senegalese reggae singer Sun Sooley on «African heroes».

The album was mixed in Kingston by the genius and famous sound ingeneer Steven Stanley .

He has shared the stage with Sophia brown in Kingston, Alpha Blondy, Groundaton, Jamaica All Stars, Protoje, Pierpoljak, Gérald de Palmas, Youssou Ndour, Baba Maal, Salif Keita and many others.

His new single "Not in His Name" was crowned “Best reggae song” by Afro Beat Music Award in Germany.

A brand new single released on january 26 "Divide and rule" with the great Flabba Holt, bass player of Roots Radics and Israel Vibration.