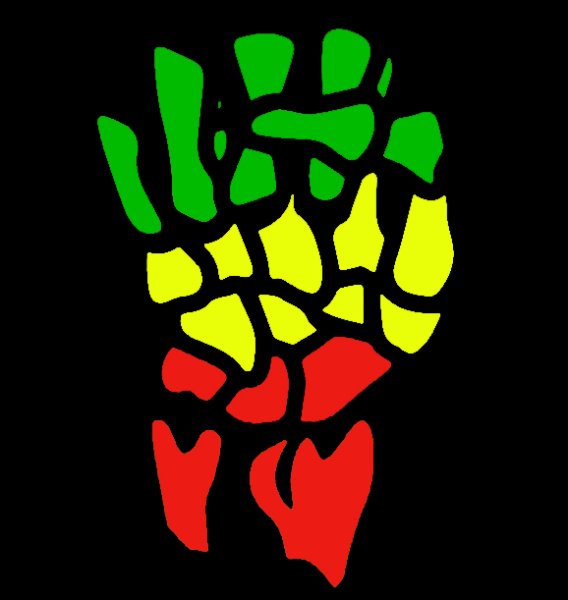 The Pendulum Swing
by Streetlevel Uprising

One Revolution
by Streetlevel Uprising 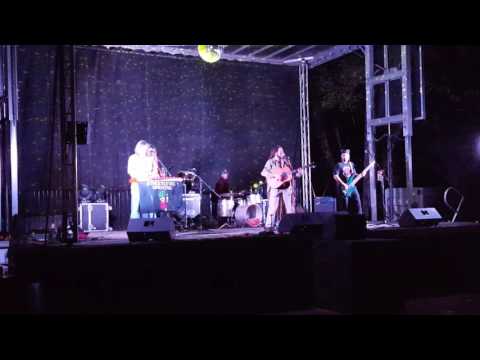 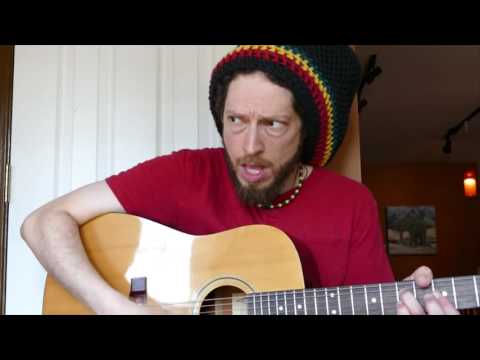 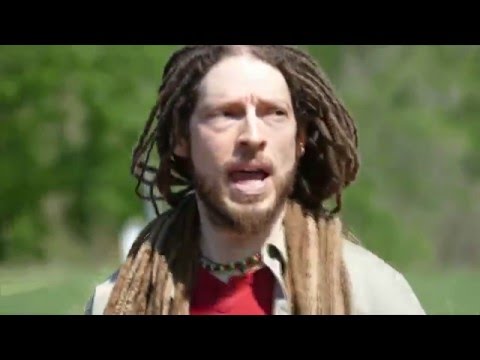 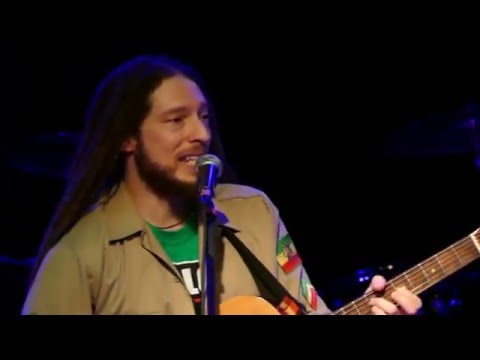 ►
"A Prayer from Anywhere" - Official Video
by Streetlevel Uprising 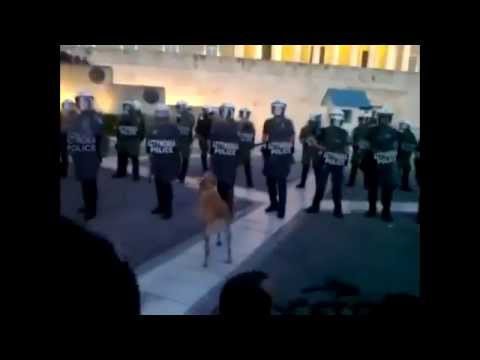 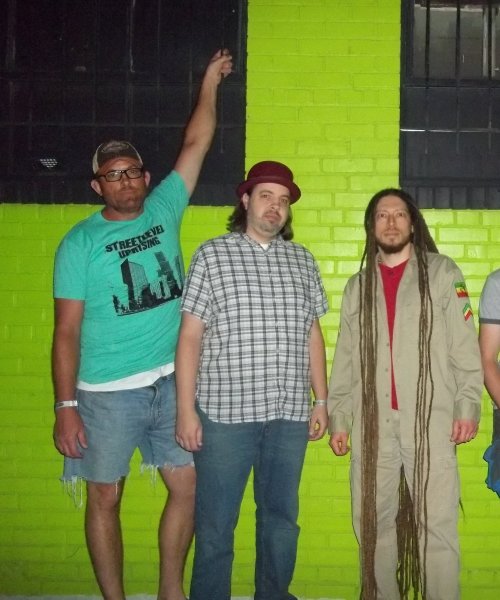 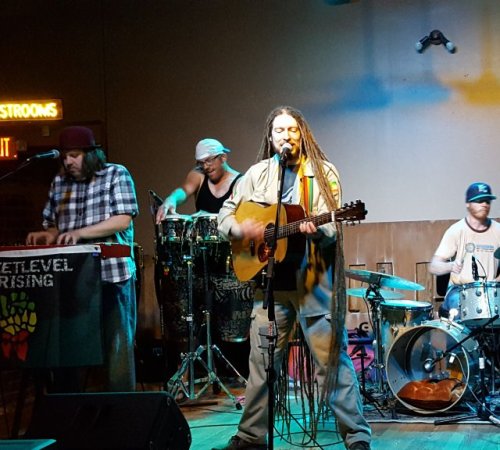 ABOUT
Singer-songwriter Jay Canter is the driving creative force behind the Lawrence, Kansas reggae-rock band Streelevel Uprising. Their upcoming second album, The Pendulum Swing, is rich with social commentary and uplifting affirmations.“It’s just called that; we haven’t become a jazz band,” Jay Canter says with a laugh, referencing the title. What they have become is a band whose sound has grown considerably. “The first album was more of an acoustic reggae sound. It started simply in my home studio and evolved as we performed together more.”With a solidified four-member band, Streetlevel Uprising expanded their sound into the fiery brand of reggae-rock that is in full effect on The Pendulum Swing. Though based around Canter’s acoustic guitar, some of their grooves are among the heaviest in reggae, thanks to the powerful rhythm section of brothers Bill and David Walker. Bill’s melodic, flowing bass lines are the ideal accompaniment to Canter’s chords, while David’s aggressive yet smooth drumming provides a solid backbone for the songs. Rounding out the lineup is keyboardist Zate Lockard, whose piano and organ work balances the band’s thick rhythms.On record or on stage, one of the first things you notice is the group’s vocal harmonies. “Absolutely,” Canter says. “Bill and Zate really bring something extra to the table with their strong vocals.” And The Pendulum Swing offers even more with the horns, mandolin, and cello that are peppered throughout the album. Some of the additional instruments – such as the horns provided by ska/punk band Zero 2 Panic – are played by friends of the band while others are played by members of Streetlevel Uprising themselves. “There’s actually some electric guitar on this album,” Canter says. “I have a lot of friends who will be happy to hear that.”

Canter’s presence – dreads dragging the ground, sweetly urgent vocals, and his vibrant and emotive lyrics – lend him a shamanistic charm. His message, whether being sharply critical or warmly compassionate, is one of togetherness. “Pounding something into people’s heads is not the way you make change,” he cautions. “Emotion connects people.” He invites everyone into his songs through his non-dogmatic approach to social change. “We offer a humanitarian message: human rights, food rights, farmers' rights. We don’t care about this party or that party. We’re not a political band.”The new 13-track record is thoughtfully balanced. “I tend to group songs into two categories, the revolutionary and the celebration of life,” says Canter. “I feel the need to remind myself, and the listener, that even though we talk about a lot of messed up stuff, that’s not all it’s about. There are some beautiful things.”

A positive example is “Con la musica, la dolce vita,” a lilting testament to the healing power of music and laughter, while the thumping opener “One Revolution” speaks of unity and a worldwide plea to improve the lives of all human beings. The album’s title track emphasizes resistance and resilience, with a chorus of: When we come up, they kick us to the ground / And hope that next time maybe we’ll stay down / But still we rise up / We will always rise up.Throughout the album, Streetlevel Uprising takes on war, racism, homophobia, violence, oppression, and greed. Crowd favorite “Angry Gun” aims squarely at gun violence in a culture of fear with a refrain of: I never want to be another man with an angry gun / I won’t be afraid of everything and everyone.While happy with The Pendulum Swing, Canter is already looking ahead. “We really live for the shows,” he says. “That’s my favorite part of being in a band.” That enthusiasm is apparent, with “energy” being the word most often associated with their incendiary live performances. Canter dances and jumps around, massive web of dreadlocks flying, while Lockard bobs to the music in his trademark bowler hat and Bill Walker strolls and grooves around his side of the stage. “Lyrically, we do try to raise awareness of certain issues. We are trying to connect and inspire people. But we love music, we love entertaining, and we love making people happy.”