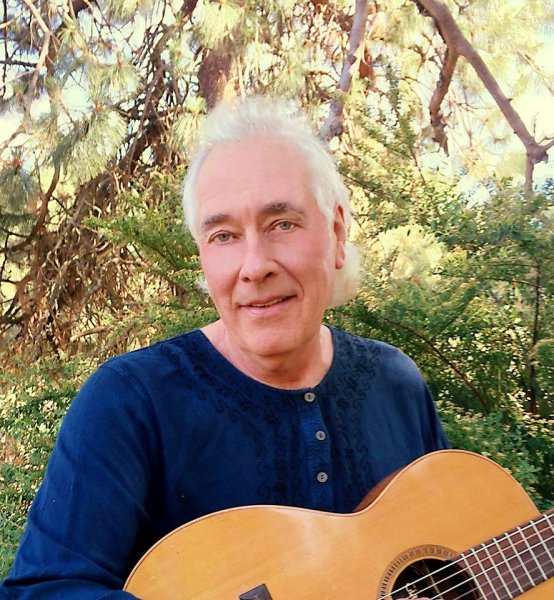 Maha Mrityunjaya Mantra, also known as Om Tryambakam Yajamahe Mantra . It is also called Rudra mantra, referring to the furious aspect of Lord Shiva (Mahadeva), and Tryambakam mantra, alluding to Lord Shiva’s three eyes. The 3rd eye (the faculty of insight and intuition) is said to be located in the space between the eyebrows and is “opened” when one experiences the spiritual awakening.

Followers of Lord Shiva consider that this powerful mantra evokes the Shiva within human beings and removes the fear of death, liberating one from Samsara – the cycle of death and rebirth, hence the name “Great Death-conquering Mantra”.
Along with Gayatri mantra, it holds the highest place among the many Sanskrit mantras used for meditation, contemplation, and healing. Whereas Gayatri Mantra is meant for spiritual guidance and purification, Rudra mantra is used for rejuvenation, healing, and nurturance. Mahamrityunjay mantra is also considered a strong remedy to propitiate Lord Shani (The Sun God).

”Om Tryambakam Yajamahe Sugandhim Pushthivardhanam; Urvaarukamiva Bandhanaan Mrityormuksheeya Maamritaat.
Translation in English:
”We worship the three-eyed one who is fragrant, and who sustains all living beings. May he liberate us from (Samsara) death. May he (Lord Shiva) lead us to immortality, just as the cucumber is released from its bondage.”

◦ Om – is the primeval ancient sound from which everything originated. This sacred syllable represents the entire manifested world and the unmanifest, and also that which lies beyond both the unmanifest and the manifest.
◦ Tryambakam – represents the three-eyed Lord Shiva who sees what we can see but who also sees what we can not see.
◦ Yajamahe – we honor, worship, adore.
◦ Sugandhim – sweet smelling, fragrant.
◦ Pushthi – a well-nourished condition, prosperous, thriving, the fullness of life. Reality nourishes (sustains) everything.
◦ Vardhanam – one who strengthens, nourishes, causes to increase (in wealth, health, well-being, wisdom, knowledge). On the spiritual path, our understanding increases day by day.
◦ Urvaarukamiva – like the cucumber. Here it symbolizes each of us and our relationship to existence.
◦ Bandhanaan – from captivity.
◦ Mrityormuksheeya – free, liberate from death, attain moksha (a blissful state of existence of a soul, completely free from the karmic bondage).
◦ Maamritaat – may I never again be parted from immortality.