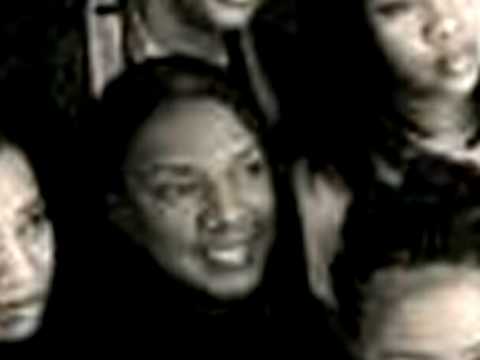 A high energy fusion of Congolese Rumba, Northern Brass, Ska, Afrobeat jive and jazz and 80s disco is guaranteed to get you dancing in the street or in the club or at your wedding.... Soznak is instant party anywhere. Soznak from Newcastle upon Tyne, has toured Rumania, Ireland and the UK.

Hear what the critics say.

Soznak, based in Newcastle-Upon-Tyne, include musicians from Angola, Cameroon, Congo, Iran, Iraq, Ireland and Spain. All these musical styles flow together nicely, lubricated with wit, charm and good humour.

What a truly wonderful little gem this Soznak album is! I've been sat here with a broad grin on my face:

A life-affirming synthesis of the collective musical heritage of its various band constituents. There are strong elements of soukous and Afro-Cuban strands but other musical ingredients surface through the mix, derived from Spain, Latin America, Angola, Congo. Kwa Zulu—Natal, Cameroon, Iran, Iraq, and Ireland.

How did such a richly contrasting sound develop outside of London? Well, Newcastle upon Tyne benefits from a varied Influx or culturally talented po]itical refugees and Soznak Is an exciting product or that Increasing ethnic diversity In the North-East of England; creating a unique and joyful sound. The rich blend of styles in the music connects the breadth of cultural interplay among the band members who have made their homes in Newcastle. During regular al fresco street gigs Soznak has had the city dancing to many world beats. Regular street performances to an average cross section of the population have created a tight ensemble and an extensive shared musical vocabulary that can please audiences as complex demographically as the band .Jamie Renton F roots

The more I listen the more I'm drawn into this sound collision, this multicultural masala sound roots