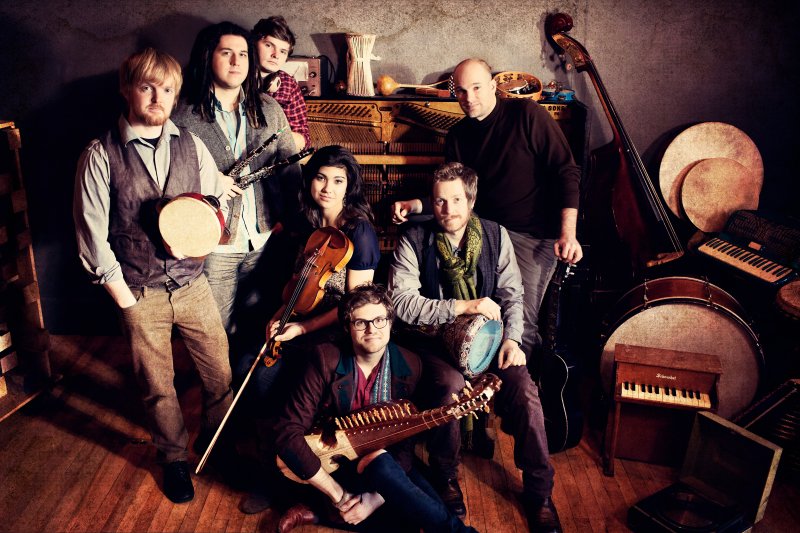 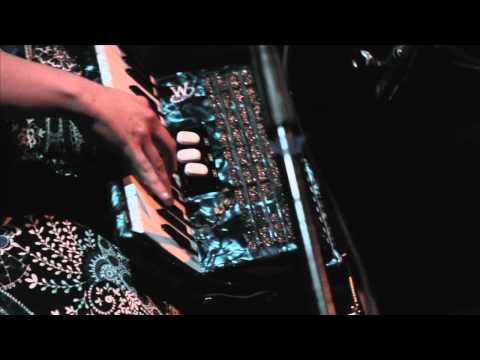 ►
Share
ABOUT
Songs of Water's distinct and evocative sound carries roots from the most ancient of cultures. This seven-piece ensemble delicately blends instrumentation from across the globe in a uniquely American context. The uncommon use of the hammered dulcimer melodically leads many of the group’s instrumental pieces, followed by the resonance of various acoustic instruments and a brooding foundation of heavy percussion. Layers of orchestral strings and sparse vocals create a cinematic appeal to the otherwise raw expression of musical composition.

Songs of Water has independently released two full-length albums to date which have been met with considerable praise. The band has been featured on NPR’s “The State of Things”, Fiona Richie’s “Thistle & Shamrock”, and WNCW’s Music Mix with Martin Anderson. Reaching across the ocean, music from the band’s sophomore release, “The Sea Has Spoken”, has been aired on the U.K. radio show “Reach On Air”.

Currently the band is performing in the Southeast and writing material for a fall 2013 release.