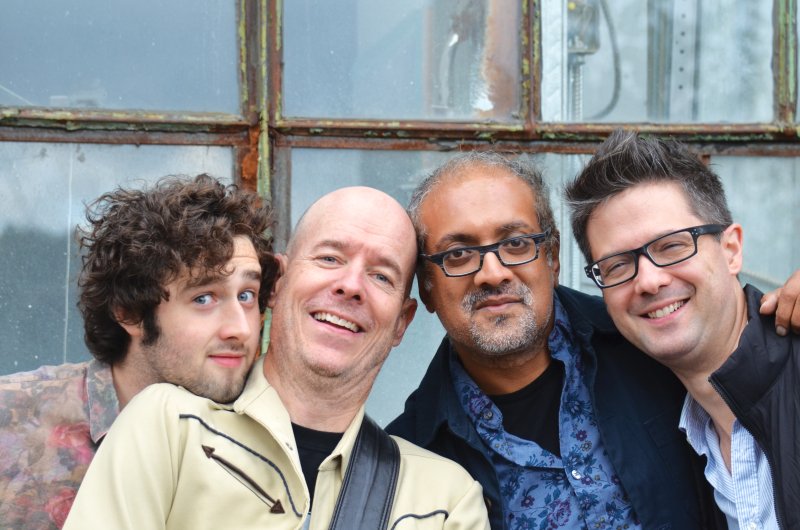 Mad Nomad
by So Long Seven 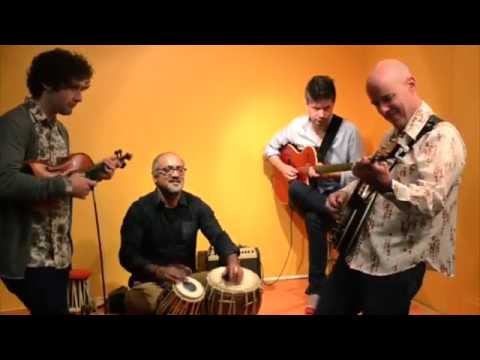 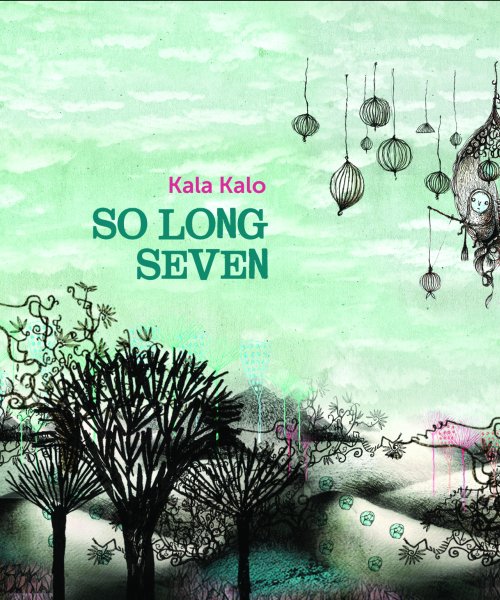 Photo by: So Long Seven
About: Kala Kalo CD cover 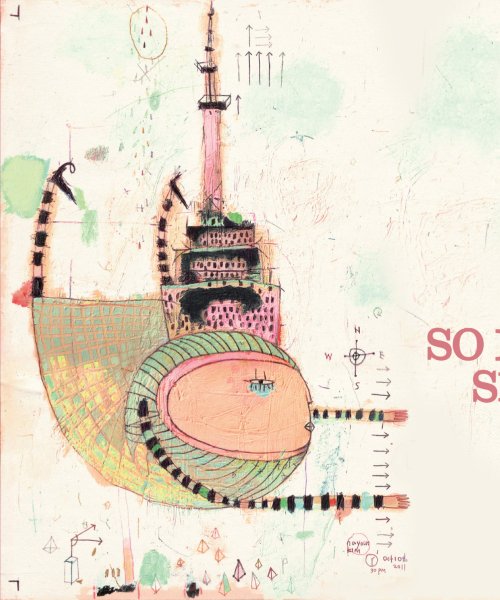 ABOUT
So Long Seven performs richly textured acoustic music that brings their diverse influences into a distinctly Canadian voice. Influenced by bands such as Punch Brothers, Shakti, Oregon and many others the band is breaking new ground. At once spirited and meditative the So Long Seven is creating a seamless blend using the tabla, banjo, violin and acoustic guitar to perform their original music. In the three years that So Long Seven has been together they developed their repertoire through a residency at an Ethiopian restaurant, performed at several festivals and recorded their eponymously titled debut CD So Long Seven. They are now set to dazzle audiences with their sublime music.

Banjoist Tim Posgate has recorded 7 of his own Cds and performed at most major Canadian music festivals, the United States and toured internationally in Germany, Finland, Sweden and Holland. He also performs with Rob Clutton’s Cluttertones and Ronley Teper’s Lipliners.

Tabla player Ravi Naimpally is best known for his ensemble Tasa as well as being an internationally respected and in-demand performer in the Indian Classical world. Ravi has had several Juno nominations and is featured on Kiran Alhuwalia’s Juno winning CD Beyond Boundaries. He also teaches private lessons in tabla at York University and runs an Indo-jazz ensemble at Humber College.

Neil Hendry’s unique acoustic guitar style comes from years of playing jazz and blues music in Toronto including his recent project The Distillery.

William Lamoureux of Laval Quebec is a violin force to be reckoned with. At the age of 19 years old, he already has international performing experience and is the leader and front man of the exciting Quebec band Billy Love.