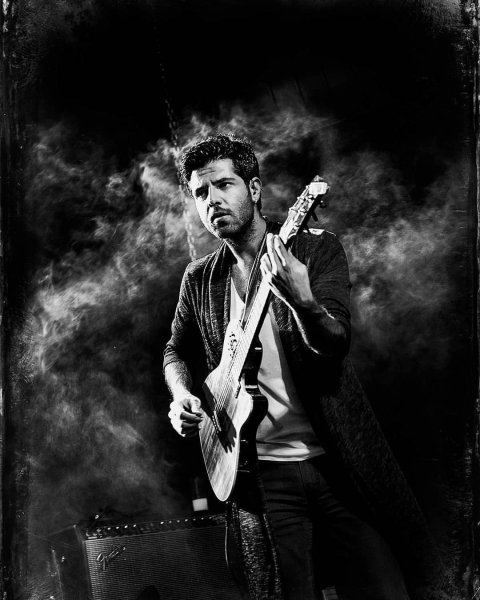 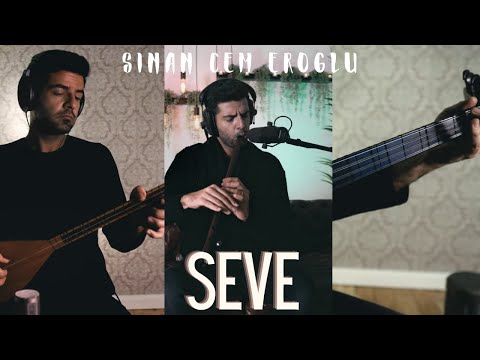 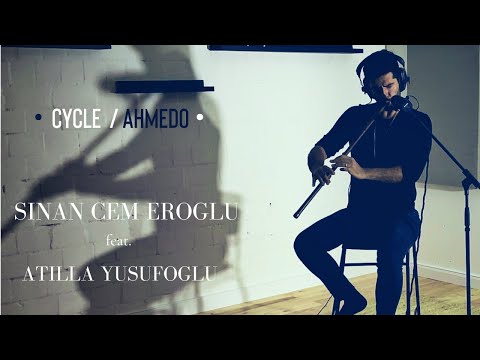 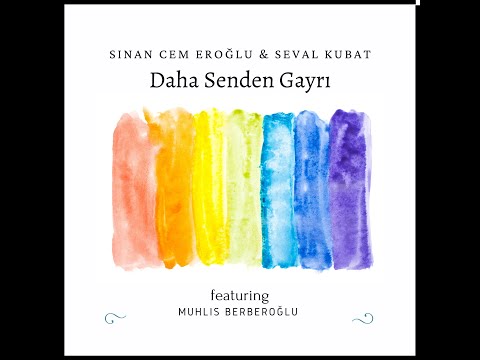 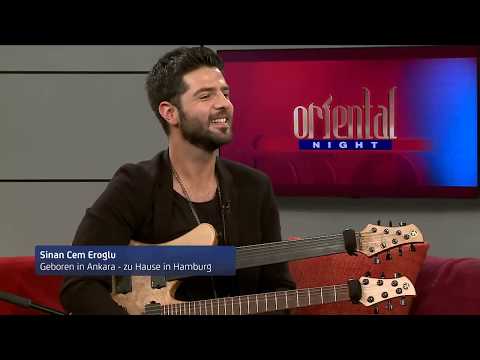 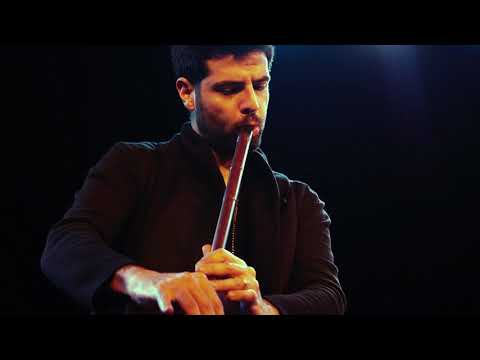 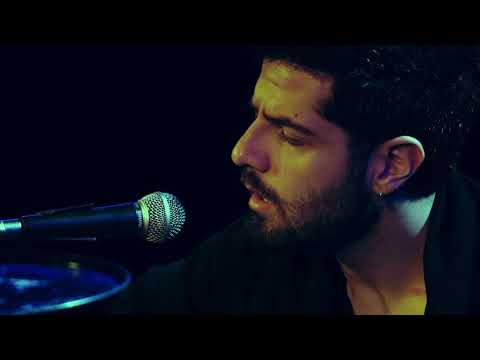 "Sinan Cem Eroglu is some of the best instrumentalist and the first modern virtuoso of kaval in today's Turkish Folk Music..."

"His last album is a very listenable, nicely recorded, and accomplished record.

"Eroglu's last album has been receiving much well-deserved praise and is a fine example of a modern approach to traditional music."

All About Jazz - Luke Seabright

"Eroglu combines traditional Turkish music with the Maqam of the Middle East on Hemdem."

"The sum of ingredients returns a high-profile album, which has been beautifully recorded live, with the timbral details highlighted..."