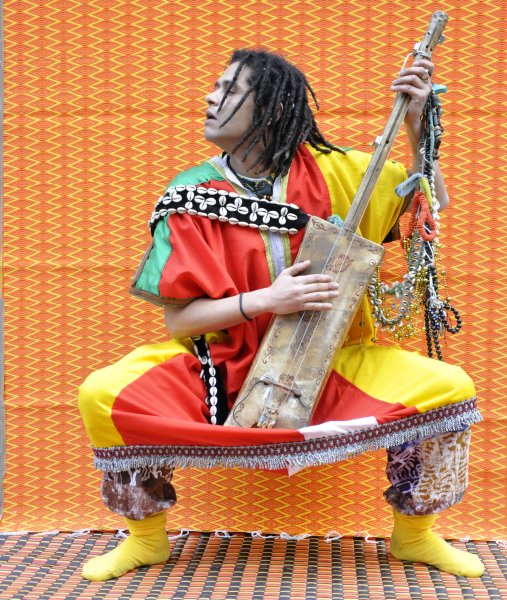 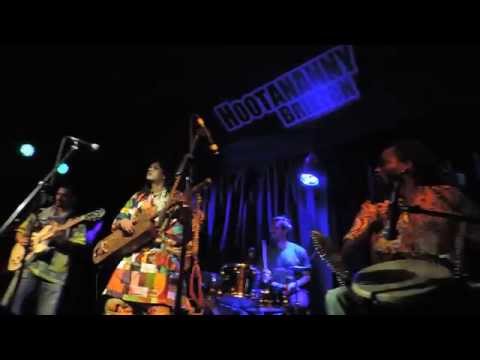 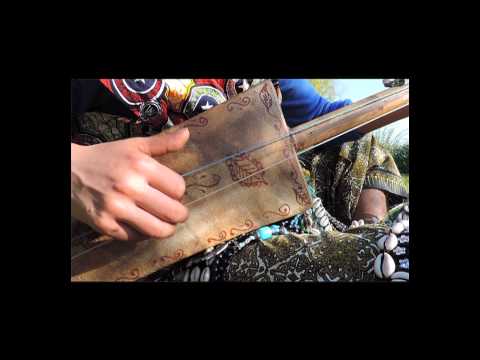 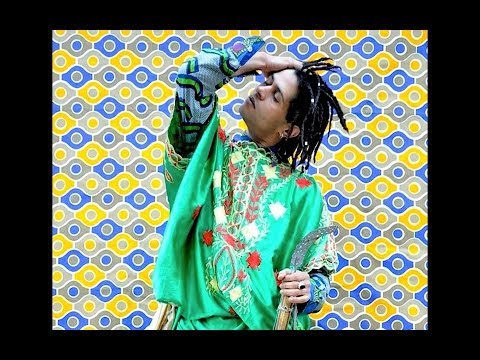 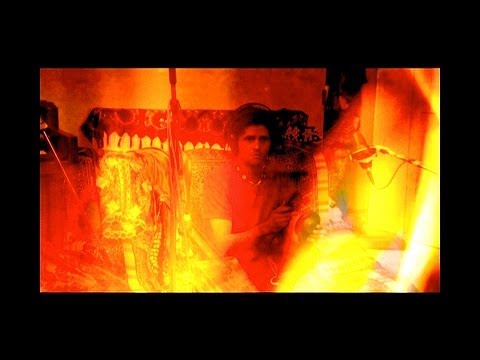 New release: 'The Gnawa Berber: El Baraka' Simo Lagnawi's follow-up album to Gnawa London is out now as a digital download. Physical release is scheduled for 20th October. Simo was signed earlier this year by Riverboat, a subsiduary of World Music Network. You can check his profile on their website here http://www.worldmusic.net/store/item/TUG1086 more
Simo Lagnawi News 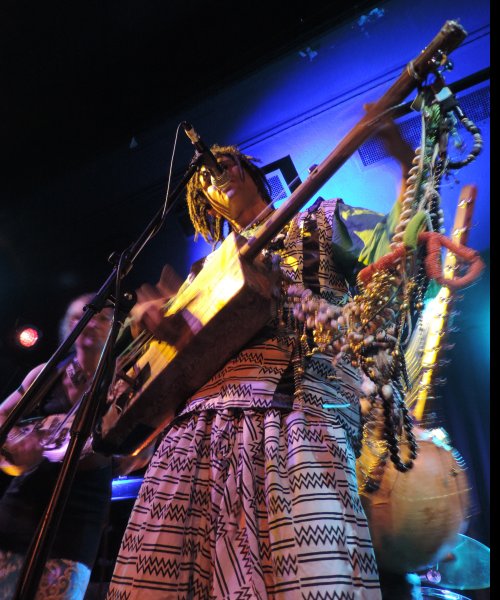 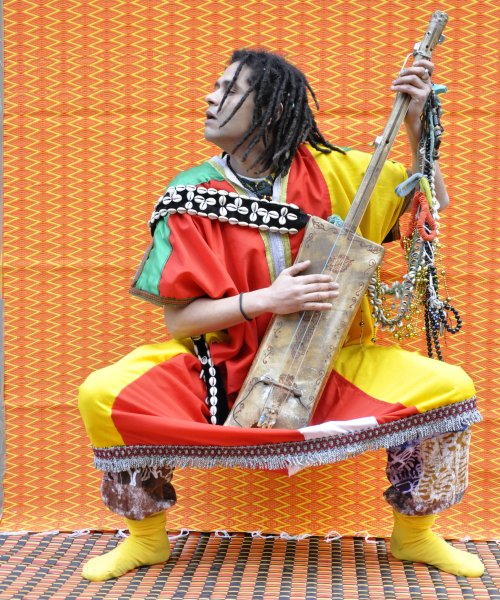 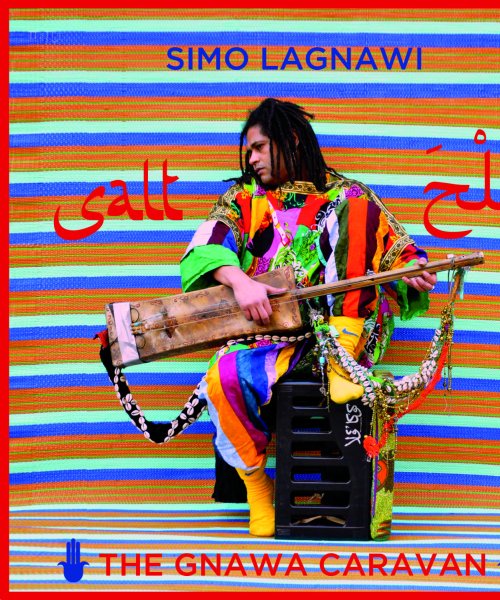 Simo Lagnawi, a Maâlem (Gnawa master musician) from Morocco, is considered to be the leading exponent of Gnawa music in the UK today. His third album 'The Gnawa Caravan: Salt' was released by Waulk Records on 11th December 2015. An innovative performer he has collaborated in a range of musical genres as well as composing new works in traditional Gnawa style. His performances include acrobatic dance as well as vocal chants, guembri and krakeb playing. Simo makes regular appearances on the London scene with residencies at Momo Arabic restaurant, the V&A and Passing Clouds as well as performing at festivals both in the UK and overseas. His debut albumGnawa Londonwas released in April 2013. Produced byGriselda Sandersonand released on theWaulk Recordslabel, it demonstrates his deep immersion in the Gnawa tradition as well as bringing his own interpretation to the music with his original compositions. Simo is a winner of World Music Network's 'Battle of The Bands' competition and his track 'Tourklila' from the album 'Gnawa London' features on the covermount CD of Songlines Magazine issue no. 94 in their 'Top of the World' selection. His second album 'The Gnawa Berber (2014) was released on the Riverboat label.

Simo also collaborates with a number of other musicians from The Gambia & Burkina Faso to Japan and also plays with fusion bands Electric Jalaba andKamba Band, withGriselda Sanderson&Amadou Diagne.