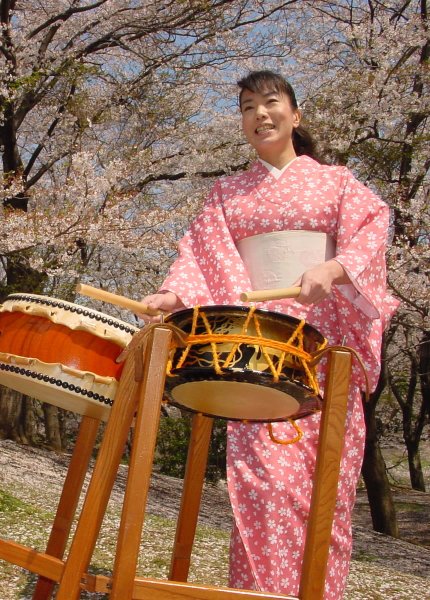 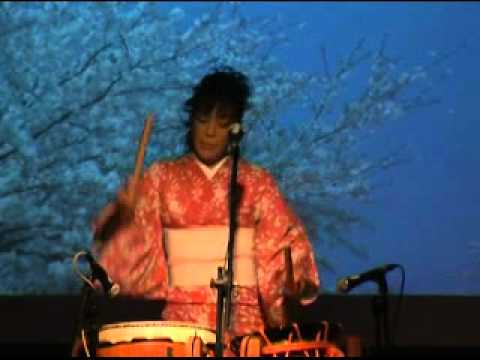 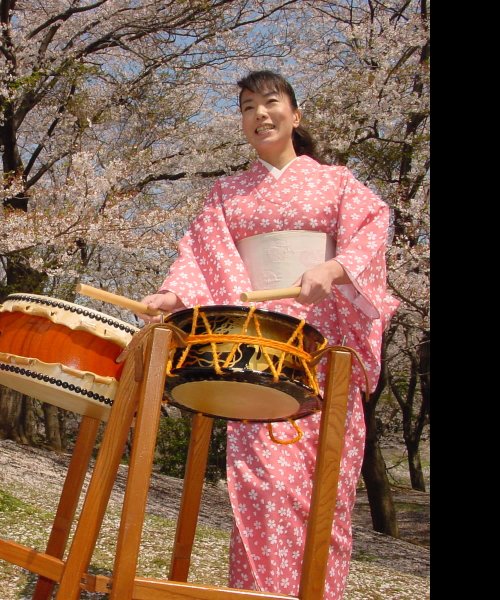 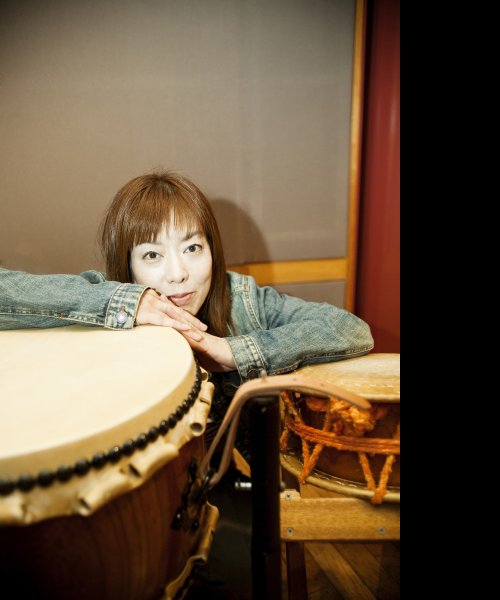 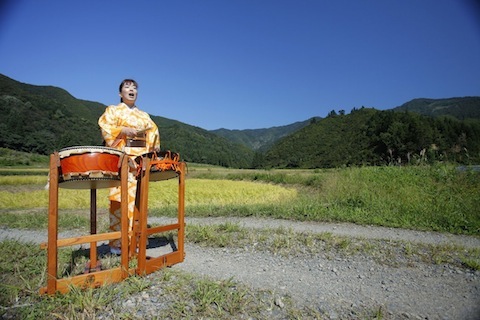 ABOUT
Not so long ago, folk songs (Min’yo) were a part of everyday life in Japan. Daily rituals, work and celebrations were accompanied byMin’yosongs, which expressed the good and bad in life.Min’yois thus a reflection of the nature of Japanese people and their daily lives.

Daughter of a Min’yo shakuhachi player, Shigeri Kitsu learned folk songs from her father. She mastered shamisen under leading shamisen player Hidetaro Honjoh, and drums with Tsukimi Yamada. As a child she acted on stage and made numerous appearances on Min’yo shows on TV and radio. In 1997, representing Japan at the inaugural World Folk Music Festival in Uzbekistan, she was awarded the jury’s special prize. She formed the duo act Tsuru to Kame with tsugaru shamisen player Katsuaki Sawada in 2002. Their stunning renditions have won enthusiastic support not only from Min’yo lovers but also from western style artists and critics, including Haruomi Hosono and Akira Sakata. Their “Awa odori” soundtrack was used by the Japanese synchronized swimming team at the 2004 Athens Olympics. Tsuru to Kame have so far released three albums: “Tsuru to Kame” (2002), “Ai no Kaze (Kita no Kuni)” (2003), and “Shakkitose” (2007). In “Shakkitose”, numerous musicians as Hosono and Motoya Hamaguchi (per) have participated as guest performers. The duo’s 2008 tour of Central Asian countries, hosted by The Japan Foundation, was a huge success.

Performances outside of Japan include tours in Los Angeles (upon invitation from the Japanese American Association) in 2002, Singapore and Indonesia in 2003, New York in 2004, Italy and Germany with Jazz musician Akira Sakata in 2008, Shanghai during the world expo in 2010, central Asia, Russia, and South America (Chile, Uruguay, Argentina and Brazil) in 2011 hosted by The Japan Foundation.