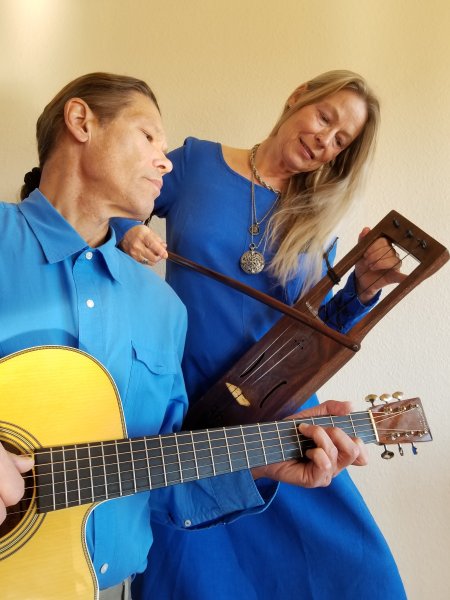 This is a track from our Album "The Mountain King" (2016). The ballad tells the story of a young girl who is lured by the mythological creature The Mountain King. She follows him into the mountain and lives with him there form many years.