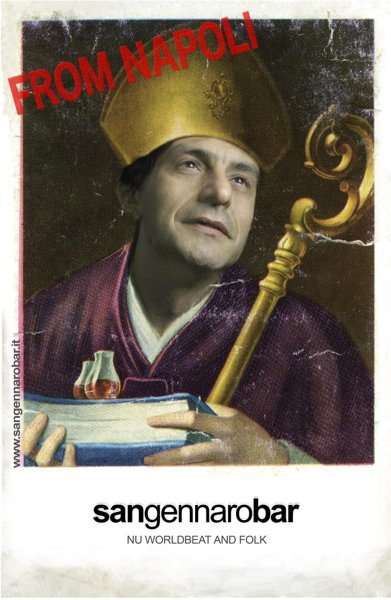 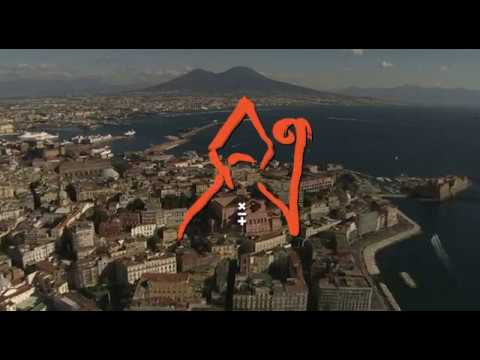 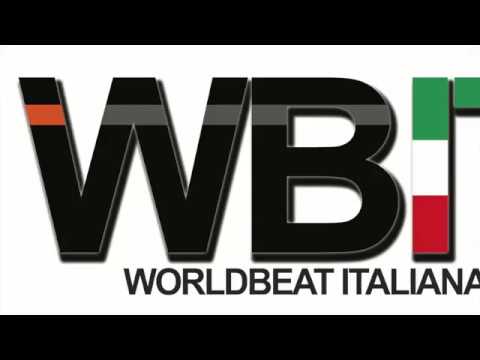 Dario Cervo, aka Dj UèCervone, is a mathematician, dj and producer. In the early 90s, he began to select and play World Music. His sound comes from a long journey that deeply touches Africa, Salento, South America, India, the Balkans, Spain, the Mediterranean, Cuba and Sicily. His dj sets are appreciated and followed in European clubs and appeared in many WorldBeat/Folk concerts and Festivals.

Sangennarobar’s set brings the music of many different populations to the dance floor. It can be inspired by ancient and isolated tribes with untouched by popular traditions, or by the technologic and digital-savvy urban environment. It is contaminated by the moving or dwelling of tribes next to other tribes. From the speakers, Indians with sitar make their entrance together with African drummers, Argentinians with kahons, tango dancers, tarantellas, belly dancers, Bulgarian singers and nomad violinists. All this different realities alternate and merge within a dance that is simple and instinctive. Sangennarobar’s followers are as colorful as the music they love to listen to.

'isangennaro' on Apple Store: iSanGennaro allows everyone to experience first hand the emotion of the miracle of the blood liquefaction of San Gennaro.